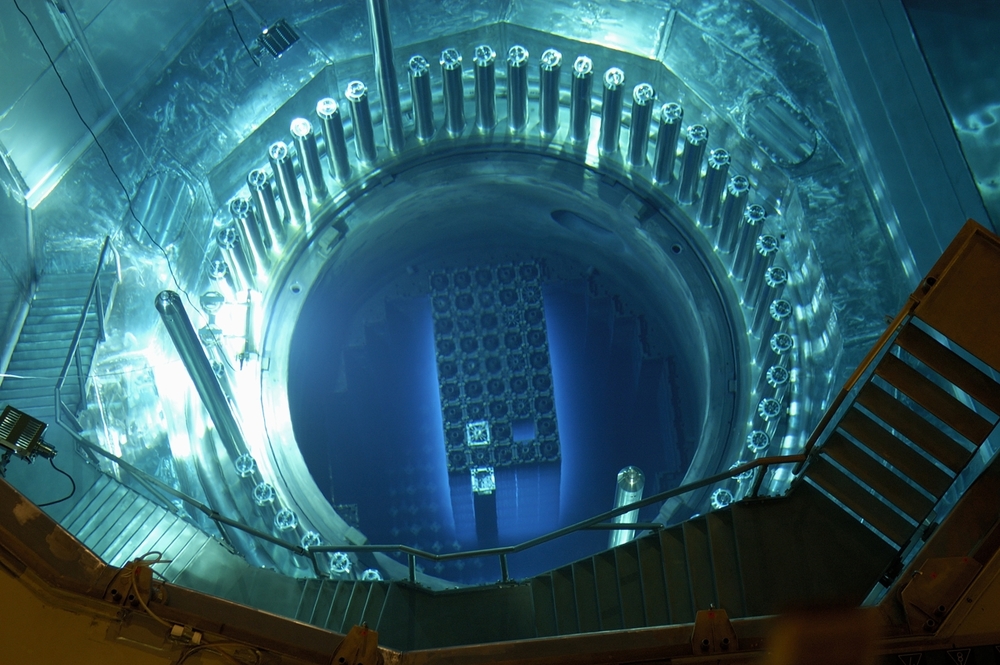 Scientists from National University of Science and Technology (NUST) MISIS developed a unique composite material that can be used in harsh temperature conditions, such as those in nuclear reactors. The microhardness of the sandwich material is 3 times higher compared to the microhardness of its individual components. These properties withstand temperatures up to 700°C. The results of the research are published in Materials Letters.

To create a new generation of fast-neutron reactors, new structural materials are needed, because the steel, which is considered for use in the shells of fuel elements, is unable to withstand the required heating of 550-700°C.

One of the ways to obtain harder materials is creation of composites by methods of severe plastic deformation (SPD), that is, deformation in special machines under high pressure. As a result, composite materials that are harder than their individual components are obtained. At the same time, smaller, nanocrystalline structure is formed in the material, demonstrating rapid grain growth when heated. Hence, such materials have low thermal stability and lose microhardness when heated. 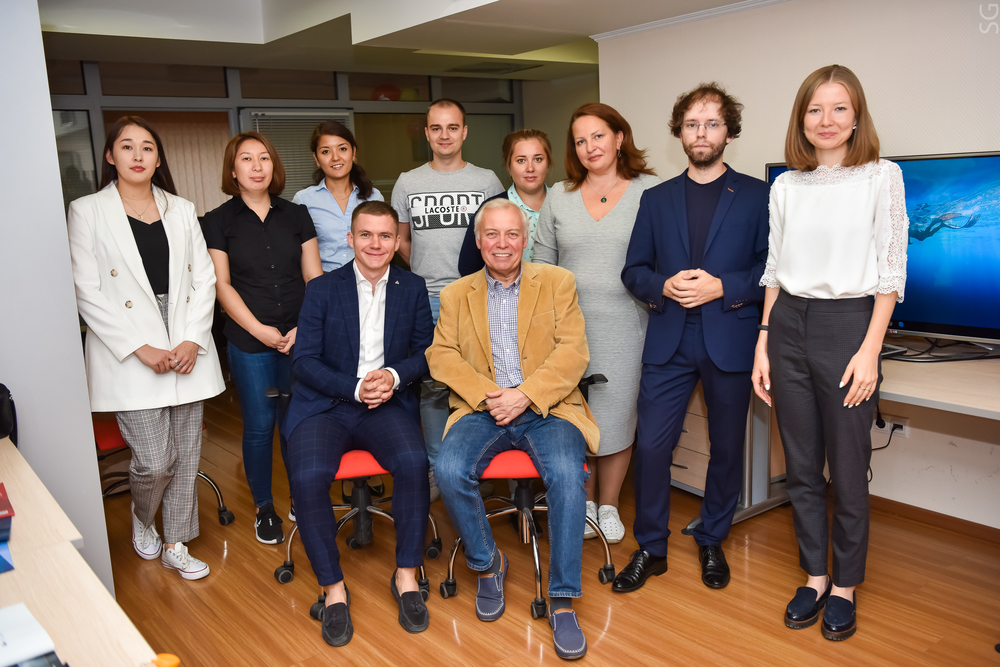 Scientists from NUST MISIS Laboratory for Hybrid Nanostructured Materials found a way to increase both the microhardness and the thermal stability of the composite material. For this, scientists used one of SPD methods, i.e. high-pressure torsion (HPT), which allowed creating a specific multilayer structure with vanadium alloy.

“We created a sample with 0,5 mm and 0,3 mm steel layers, adding 0,2 mm vanadium alloy in between. Hence, the overall thickness of the sample was 1 mm. During the HPT, the sample is placed between two flat-base strikers and compressed under an applied pressure of several HPa. The lower striker rotates and the surface friction forces the sample to deform by shear. As a result we obtained a thin multilayer structure,” Stanislav Rogachev, head of the research, comments. 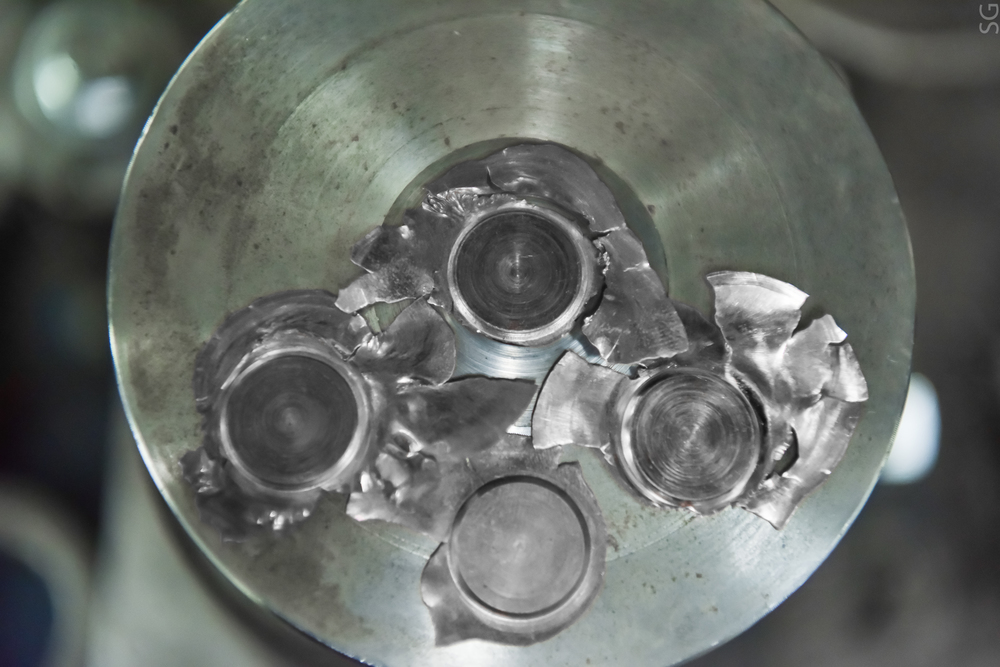 Evaluation of the resulting sample showed that after HPT, the strength of the “sandwich” increased by 3 times compared to the strength of each of the individual components. Moreover, the multilayer structure enabled the final material to withstand heating up to 700°C. Thus, for the first time a composite nanostructured sandwich material with such high thermal stability was obtained. Such material is promising for use in a number of high-tech areas, for example, in the previously mentioned nuclear reactors.

Next, scientists plan to continue experiments on SPD of metal composites. Specifically, the team is going to work with steel/zirconium, steel/copper and steel/aluminum combinations.