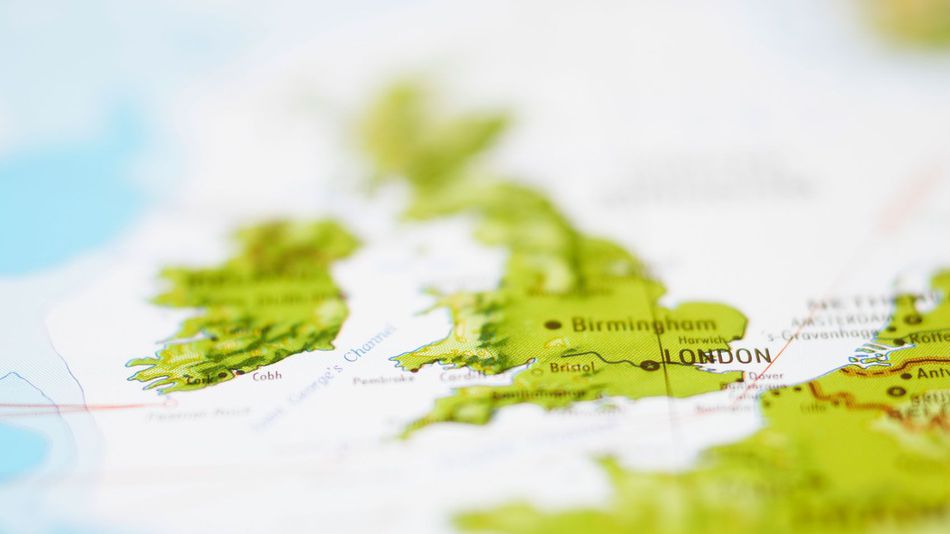 A major new study reveals how socio-economic migration within the UK has affected the geographic distribution of human DNA linked to traits such as education levels and health.

Drawing on data from approximately 450,000 people of European descent surveyed for the UK Biobank, the team used about 1.2 million genetic variants to calculate the polygenic scores – an estimate of someone’s genetic predisposition for a certain characteristic – for 33 measures related to economic, health and cultural outcomes. These included physical and mental health, addiction, personality, BMI, reproduction, height and educational attainment.

Of those analysed, 21 traits showed significant regional clustering on a genetic level, after controlling for ancestry, with genetic variants associated with educational attainment showing the strongest geographic patterns.

These patterns strongly resembled regional differences in measurements of economic deprivation, with genes associated with lower educational attainment clustering in poorer areas of the UK, such as coal mining regions.

Publishing their findings in Nature Human Behaviour, the team suggest that regional differences in educational attainment genes are the result of more recent selective migration within the country, possibly driven by the modern economy with people moving to seek work or for higher education. As a result, more educated or healthy people may end up living in richer areas with others who are similar to them genetically.

At the beginning of the Industrial Revolution, labourers and farmers left the country-side to work in regions with many industrial jobs, such as the coal mining regions. Since the decline of the coal industry in the 20th century, these have become among the poorest regions in the UK with high unemployment rates.

The findings show that people who migrate out of coal mining regions today carry more genes associated with higher educational attainment than the rest of the UK on average. In other words, they are more likely to leave the poorer regions if they have a higher genetic predisposition for educational attainment.

Lead UK author Dr David Hugh-Jones, a senior lecturer in economics at UEA, said: “Our research shows that people have polygenic scores that are more similar to their neighbours’ polygenic scores than to those of people who live far away. While some of this clustering could come from ancestral differences, we find some of it seems to have a more recent origin. And, when we look at how our subjects have moved during their lifetime, we can see that this clustering is increasing.

“Migration flows visibly increase regional differences in genetic factors that are associated with the ability to learn. If these demographic processes continue, the biological inequalities we observe may grow larger each generation as like keeps marrying like.

“Understanding what drives the geographic distribution of DNA is important for a variety of reasons. Education, wealth, and health are unevenly distributed within countries. It is known that individual differences in these outcomes are partly caused by environmental influences and partly by genetic influences, but it is not well understood why there are regional differences in these outcomes.”

Among the cultural measures analysed was political preference, and the researchers found genetic variations that predict whether individuals live in an area that voted for Brexit. However, they stress that they have not found a ‘Brexit’ gene, and the results do not prove those individuals themselves were more likely to vote for Brexit.

Lead author Dr Abdel Abdellaoui, from the University of Amsterdam, said the study’s findings have important implications: “Policy-makers are concerned about ‘left behind’ places with high deprivation and low economic growth, often in areas which were previously industrialised.

“By looking at the geographic distribution of genetic variants that are associated with socio-economic and health outcomes and comparing them to the actual differences in these regional outcomes, we can try to better understand why these regional differences exist. Having a better picture of the geographic distribution of genetic variants can improve genetically informed health research as well.”