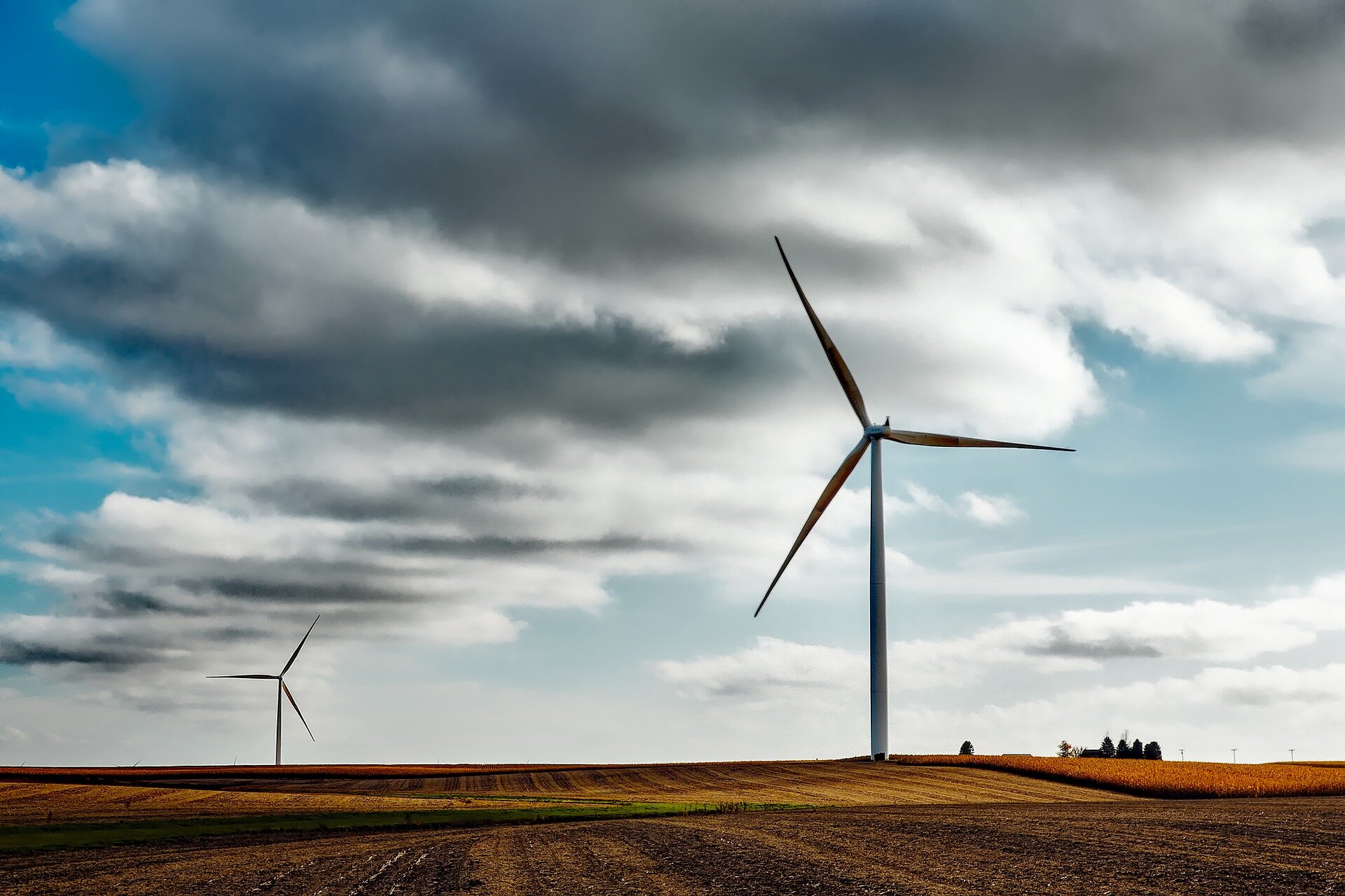 A ‘smart’ system that controls the storage and release of energy from wind turbines will reduce the risk of power cuts and support the increase of wind energy use world-wide, say researchers at the University of Birmingham.

The system uses the variable speed of the rotors in wind turbine systems to more closely regulate the supply of power to the grid. This means that when electricity demand is high, stored kinetic energy in the turbines can be used intelligently to keep the grid stable. University of Birmingham Enterprise has applied for a patent to protect the system.

Regulating the supply of electricity to keep pace with demand is a continual challenge. Sudden outage of power generation, such as when a generator gets damaged, can cause a ‘frequency dip’, which can lead to power cuts. The UK’s large power stations currently manage these dips by pushing out more electricity.

However, as more wind turbines are integrated into the system, it becomes more difficult to balance supply and demand and keep the system stable, as frequency dips in national power grid occur more quickly and more severely than before when wind generation became such a significant element of electricity generation.

Lead researcher Professor Xiao-Ping Zhang, Director of Smart Grid in the Birmingham Energy Institute, notes that “By 2030 wind is expected to provide half the UK’s power, so it’s important that we can use the wind farms provide a vital safety mechanism of controlling frequency dips of UK’s national power grid. Our proposed frequency control system for wind turbines could revolutionise the UK’s power grid’s frequency control and, importantly, uses our existing infrastructure of wind turbines and it will not need additional devices and investments.”

The most recent severe power cut, in August 2019, caused blackouts across the Midlands, South East, South West, North West and North East of England, and Wales. The incident was triggered by two almost simultaneous unexpected power losses at Hornsea and Little Barford due to lightning strikes.

Thousands of homes were left without power, while people were stranded on trains and traffic lights stopped working. Power was restored some 40 minutes later, but problems on the rail network carried on over the weekend. In this situation, frequency control response services from wind turbines, if available using our proposed approach, would have protected the national grid system from the power cut.

“As the UK increases its reliance on wind power, it will become even more important to find effective ways to use the turbine systems to provide this service and maintain effective regulation of the grid. Current methods of using wind turbines to regulate electricity struggle to provide consistent support because of variable wind speeds and other system conditions,” adds Professor Zhang.

The method proposed by the Birmingham team harnesses the potential of wind turbines to operate at variable speeds to provide the flexibility required to respond to fluctuations in supply and demand. Their results are published in IEEE Open Access Journal of Power and Energy. The team has already validated their approach in an industry-standard power grid simulator and is seeking industrial partners to explore commercial opportunities for the technology.