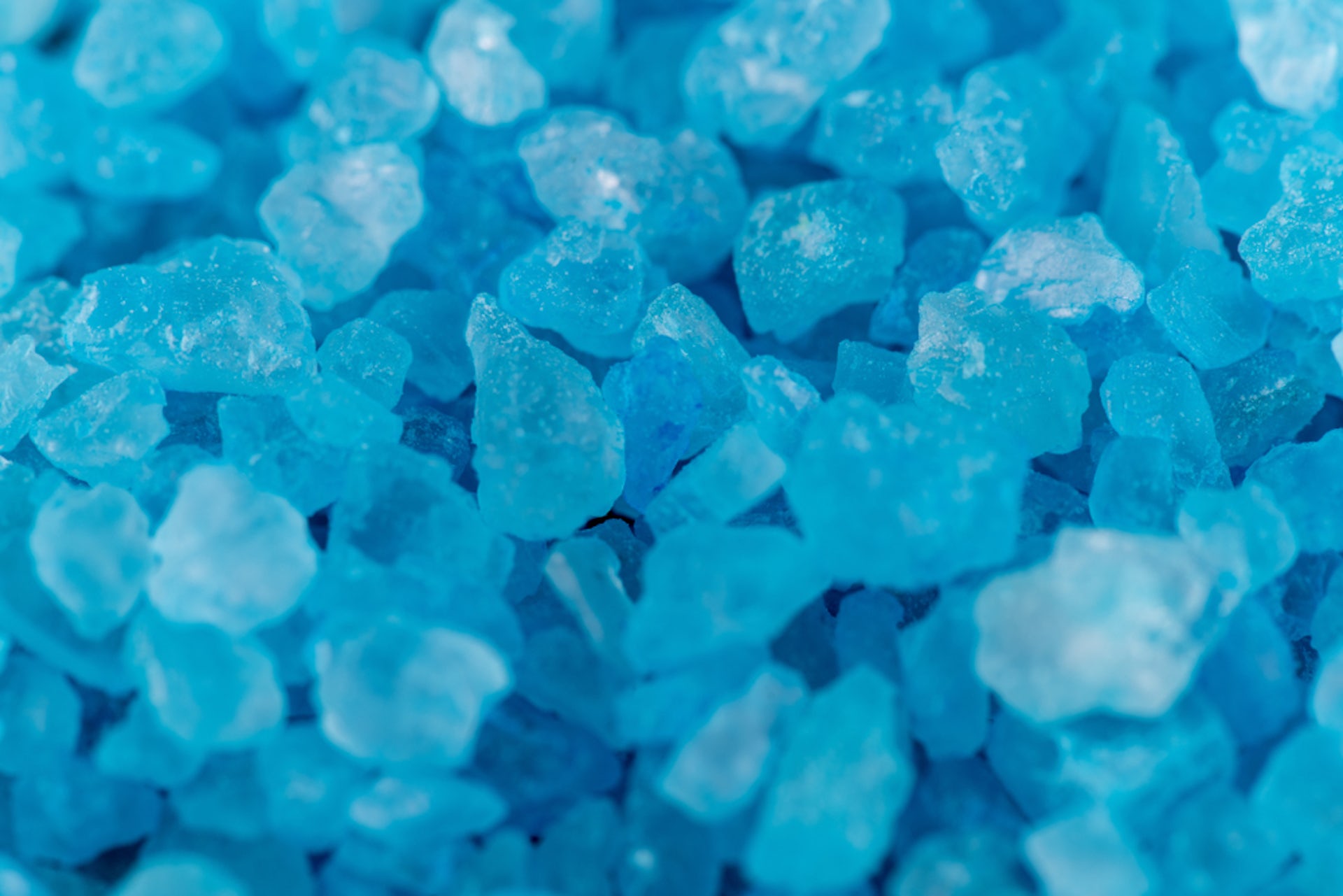 For many people in Europe, the closest they will have got to methamphetamine will be the TV series Breaking Bad. But that could be about to change, as a result of developments in the international supply chain for cocaine and a new potential alliance between Mexican drug cartels and illegal European laboratories.

Other members of the amphetamine family have been used in Europe for years. A number are used in medicine, such as methylphenidate in the treatment of attention deficit hyperactivity disorder (ADHD); while “speed” or d-amphetamine has had a steady following among recreational drug users.

Methamphetamine is more potent than speed, produces more intense effects, has a longer duration of action, and is more likely to be inhaled or injected. Also known as meth, crystal or ice, regular use is more likely to damage users’ brains or affect their mental health. Illicit production of methamphetamine also has a high environmental cost from things like chemical waste.

So far, meth use in Europe has been quite limited. In England and Wales, for instance, only 15,000 people reported using the drug in 2018-19. This includes some notable pockets of use, but other drugs are more available, more embedded in leisure and lifestyle, and don’t have the same negative media representation. In contrast, 976,000 people reported using cocaine, and around half a million used ecstasy.

Methamphetamine use around the world

This is very different to the US and also Asia. In east and south-east Asia, for instance, the meth trade is now estimated to be worth around US$61 billion (£48 billion) a year, having quadrupled in five years to become the world’s biggest market. The supply has increased on the back of intense manufacturing in the region, which has improved quality and driven down prices.

The gamechanger for Europe could be coming via the cocaine market. Some reports suggest that the price of coca, the raw ingredient of cocaine, is falling. You might think this would lead to heightened demand, but it could actually threaten future supplies as South American coca farmers switch to alternative crops to put food on the table.

This gap in the market could play into the hands of manufacturers of methamphetamine looking to expand into Europe. Historically, meth production in Europe has been quite localised, serving small domestic markets or exporting to more profitable regions like Asia-Pacific and the Middle East. Now, however, there is intelligence that organised crime groups from Mexico might be beginning to take an interest in Europe, potentially sharing manufacturing expertise and supply chains for raw materials.

A number of reports from the Netherlands also suggest that well-established laboratories which had been manufacturing large quantities of MDMA (ecstasy) are now switching to meth production. One mobile meth laboratory was even found in a boat moored at Rotterdam docks. According to the European Monitoring Centre for Drugs and Drug Addiction (EMCDDA), reports of police seizures of methamphetamine have also recently increased in Europe.

Due to the coronavirus, we know that a European recession is unfolding. It threatens record levels of unemployment, with knock-on effects on consumer spending and people’s choice of leisure activities. Particularly at a time like this, value for money in the drugs market is just as important as with the legitimate economy. This is where methamphetamine may have an advantage over cocaine: its effects last significantly longer, and falling prices and high purity from more European production may make it seriously competitive.

There are several historical examples of how consumers replace one drug with another. When consumers substitute because of government attempts to clamp down on a specific drug, criminologists sometimes call it the “balloon” or “hydra” effect.

One of the reasons for the recent explosion in meth use in Asia, for example, was authorities attempting to suppress heroin use and poppy cultivation in the region. This merely increased manufacturing of synthetic drugs like methamphetamine. Not only that, heroin use continued as supply re-routed from Afghanistan to Myanmar.

Shortages of drugs or the arrival of new synthetic drugs have both prompted consumers to substitute one variety for another. And if there is a big rise in methamphetamine use in Europe, drug services in many countries won’t be prepared.

Forseeing what will happen in the drug market is certainly not an exact science. Specialists have predicted a rise in meth use in the UK before and been proven wrong. But this time, along with changes in the global supply chain, we have a pandemic that provides fertile conditions for a stimulant like meth because many people are doing less than usual.

Finally, a thought on how to prepare for this possible surge. In their response to coronavirus, most governments have shown they are willing to “follow the science” to protect the public’s health. As citizens and voters, we can ask them to extend this logic to drugs policy.

The past few decades’ drug policies of control and criminalisation have been costly and have seemingly failed to achieve their intended objectives. Taking control of production and supply of drugs might seem far-fetched, but there are great potential rewards for thinking outside of the box in this area – both in relation to methamphetamine and other recreational drugs. The pandemic has shown that when there is the incentive and willingness to act, no policies are off the table.