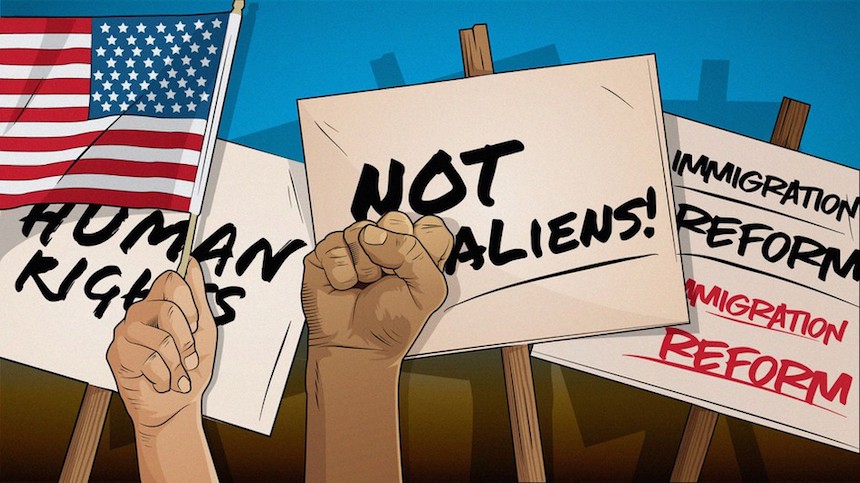 Despite being saddled with many factors associated with drug and alcohol problems, undocumented immigrants are not increasing the prevalence of drug and alcohol crimes and deaths in the United States, according to a new study published in the American Journal of Public Health.

Light says national debate on immigration law spurred him to begin a series of studies on undocumented immigrants and public safety and health.

“This is an area where public and political debates have far outpaced the research,” Light says. “And central to this debate is whether undocumented immigration increases drug and alcohol problems, or crime more generally. There are good theoretical reasons to think it could have increased substance abuse problems in recent decades. But the data just doesn’t show it.”

Light, who was a professor at Purdue University while he conducted the study, along with Purdue sociology Professor Brian Kelly and graduate student Ty Miller, used immigration data from the Center for Migration Studies and the Pew Research Center spanning 1990 to 2014.

Wisconsin says that they compared undocumented immigration rates to four representative measures of drug and alcohol problems: drug crimes and driving under the influence arrests collected from federal, state and municipal sources in the FBI’s Uniform Crime Reports; and drug overdose deaths and drunken driving fatalities counted by the Centers for Disease Control and Prevention’s Underlying Cause of Death database and the National Highway Traffic Safety Administration’s Fatality Analysis Reporting System.

According to the study, rather than increasing substance abuse problems, a 1 percent increase in the proportion of the population that is undocumented is associated with 22 fewer drug arrests, 42 fewer drunken driving arrests and 0.64 fewer drug overdoses — all per 100,000 people. The frequency of drunken driving fatalities was unaffected by unauthorized immigration rates.

According to Light, one explanation for these findings could be what prior research often calls the “healthy immigrant thesis” or “Latino paradox.”

“When you look at things we think of as predictive of criminal behavior and poor health outcomes — low levels of education, few economic assets — immigrants tend to be engaging in less crime and staying healthier than we would expect,” Light says.

And yet, undocumented immigration is often stirred into debate of social ills like opioid use. It’s unquestionable that drugs are smuggled across the border between the United States and Mexico, Light says, but this does not mean drug smuggling and unauthorized immigration are one and the same.

“That just doesn’t appear to be the case,” he says. “If you want to fight the opioid epidemic or reduce drunk driving, deporting undocumented immigrants residing in the U.S. is likely not going to be the most effective policy.”