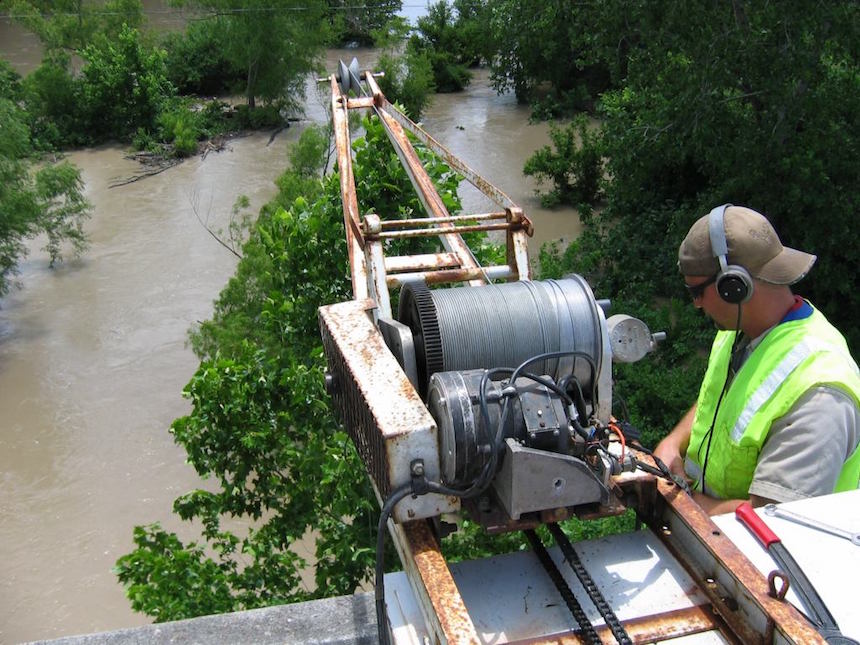 Floods and tornadoes are the deadliest disasters in the world. In the United States alone, approximately eighty lives are lost every year due to flood related incidents. In addition to the loss of lives, the nation loses billions of dollars in property damage and spends billions on recovery and rebuilding efforts every year.

Floods are quick, sometimes unpredictable and very powerful, but with the help of the Internet of Things (IoT) and early alerts and warnings technology, flood forecasting is not impossible. Being able to take precautions and warn the public before the incident occurs, save lives and property. With early warnings, people can be removed from areas to be flooded, emergency management and first responder agencies can plan their resources and personnel accordingly.

As LCRA is based in Austin, Texas, it has the experience of dealing with one of the riskiest flood areas in the nation, Central Texas, given its steep terrain, shallow soil and high rainfall rates.

The smart alerts projectwill enable first responders to receive data from the IoT flood sensors instead of needing to physically assess the flood area. The project is developing a software technology to collect this data from flood sensors, analyze it and send it as geo-targeted alerts to the individuals who are affected by the event including the public, first responders and emergency managers. This technology aims to save time and effort for first responders who can then focus their emergency resources to where they are needed the most.

“The good news is, while these tools add many benefits, the cost of these sensors are expected to be 20 times less expensive than what is used today at less than $1000 per unit,” S&T notes. By early 2018, nearly 300 sensors will be delivered to S&T for field deployment, testing and evaluation. S&T will work with LCRA and the industry performers to operationally assess the IoT flood sensors prior to commercialization and community adoption.

This Article is Published Courtesy of Homeland Security News Wire