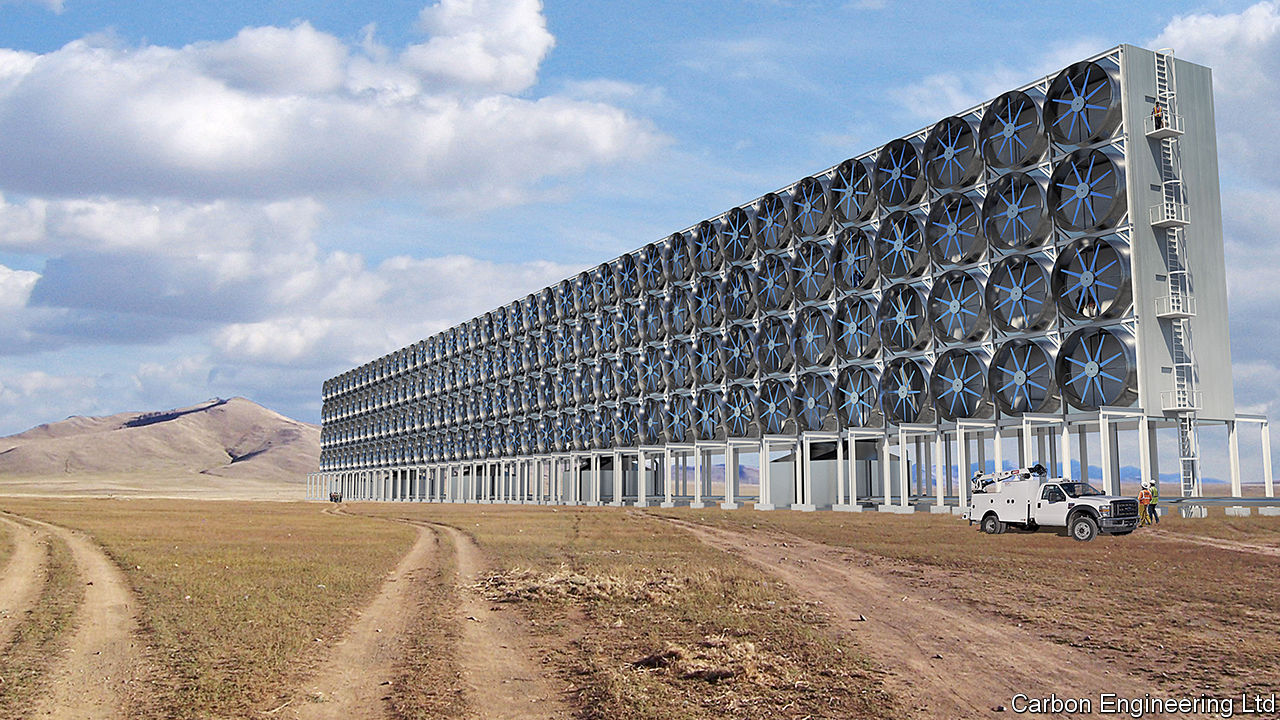 In a new statement, the European Academies’ Science Advisory Council (EASAC), which represents the national science academies of the EU Member States, Norway, and Switzerland, says its latest analysis reveals that technologies and techniques for removing CO2 from the atmosphere are becoming even more significant with the failure to reverse the growth in global emissions. However, the huge risks of relying on future deployment of as yet unproven technologies means that EASAC re-emphasises – in line with its 2018 report – that mitigation must remain the highest priority, including the rapid development of viable Carbon, Capture and Storage (CCS) technology and business models.

These negative emission technologies cannot make up for a lack of effort to mitigate CO2, but the size of the gap between current emission trends and those needed to meet Paris Agreement targets makes such technologies appear increasingly necessary. EASAC thus concludes it is time to include these in the EU’s future climate strategy. At present, a single technology has not emerged as the best choice and a suite of technologies will likely be necessary.

“As mitigation remains inadequate to keep warming within Paris Agreement Targets, applying negative emissions technologies at a potentially huge scale is increasingly likely to be necessary. Applying such technologies at the scale required would require the development of a new industry close to the same size as the current fossil fuel industry – a huge diversion of economic resources within the economy. To avoid dangerous climate change and bolster its economy, therefore, the EU should be examining the most likely technologies to be relevant to Europe’s future industries,” said Professor Michael Norton, Director of Environment at EASAC.

Regarding the role of negative emissions technologies (NETs) to carbon dioxide removal (CDR), this update refines our earlier conclusions as follows:

In the past year, the USA has assigned tax credits to CCS projects, providing a financial incentive for CCS (and CO2 use) development. The UK conducted an analysis of strategies to reduce costs, and recently announced an Action Plan to enable the development of the first carbon capture usage and storage facility in the UK, commissioning from the mid-2020s. One aspect may be to establish transport and storage hubs similar to those envisaged in Norway, so that CO2 capture plans could be developed in locations where high-emitting industries are close together, and could use government-supported transport and storage facilities with lowest economic costs.

EASAC welcomes these belated first steps and reiterates its earlier conclusion that ‘efforts should continue to develop CCS into a relevant and relatively inexpensive mitigation technology’, and that ‘maximising mitigation with such measures will reduce the future need to remove CO2 from the atmosphere’. The European Commission recognises that CCS deployment is still necessary. In view of the most advanced facility for storing captured CO2 being outside the EU (Norway) as well as the uncertainty over the future position of the UK, the EU may need to coordinate with such facilities to develop an integrated European CCS system.

On bioenergy, switching from coal to imported biomass continues at many millions of tonnes per year. This highly problematic development is driven by rules which allow all imported biomass to be counted as zero emissions at the combustion stage. This accounting, in turn, reduces countries’ emissions declared in the EU’s Emissions Trading System (ETS), though this practice may actually be increasing their emissions. The science showing the extent of perverse effects of counting all biomass as renewable has become stronger. By not differentiating between renewable and non-renewable biomass, it is more likely that the Paris targets will be overshot. Through their lack of action, policy-makers are increasing the risk of dangerous climate change. EASAC stresses that it is essential that bioenergy accounting be adjusted to reflect real climate impacts over the next 10-20 years and to differentiate between climate positive and climate negative uses of bioenergy. Moreover, policy-makers should eliminate subsidies for non-renewable biomass, a source of energy which is speeding up climate change.

Climate Goals of the Paris Agreement: Impact of Land Use