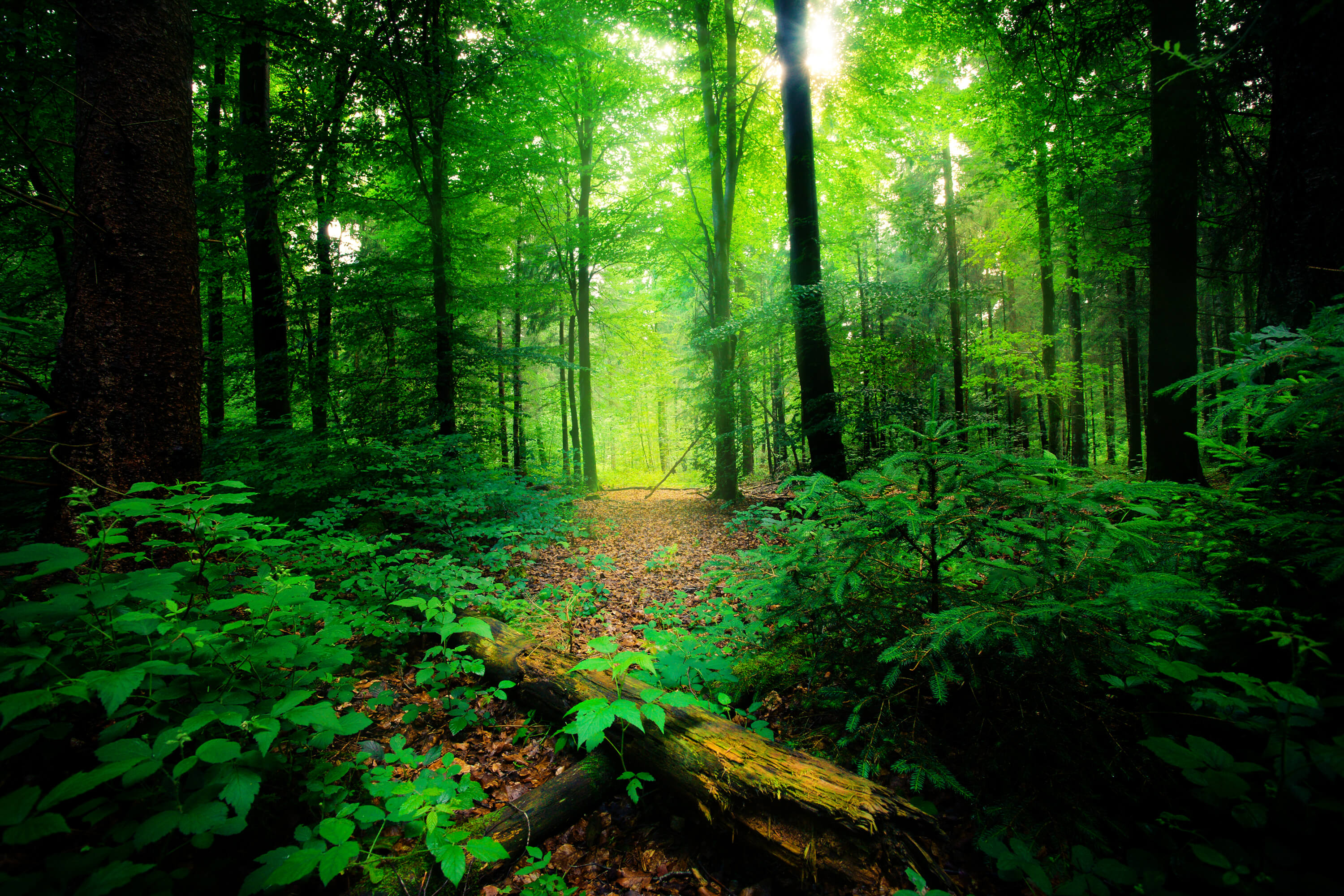 New research published in PLOS Biology suggests new ways to monitor changes in the world’s biodiversity. It also reveals new ways to see how much people care about nature, and which species and areas might be the most effective targets for conservation.

The team used Wikipedia pageview records to investigate whether people’s online interest in plants and animals follows seasonal patterns. They assembled a massive dataset of 2.33 billion pageviews spanning nearly three years for 31,715 species across 245 Wikipedia language editions. The researchers found that seasonal trends are widespread in Wikipedia interest for many species of plants and animals, and more than a quarter of the species in their dataset showed seasonality in their pageviews.

For these seasonal species, the researchers found that the amount and timing of internet activity is an accurate measure of when and how the species is present in the world outside the window. The team thinks it might be possible to measure changes in the presence and abundance of species simply by seeing how much internet activity there is about them.

By taking a deep dive into these seasonal patterns, the researchers found several interesting trends. Often, seasonal interest in Wikipedia pages reflects seasonal patterns in the species themselves. For example, pages for flowering plants tended to have stronger seasonal trends than those for coniferous trees, which don’t have an obvious flowering season. Likewise, pages for insects and birds tended to be more seasonal than those for many mammals.

In addition to correlating seasonal patterns in online interest with patterns in nature, the researchers also identified instances where seasonal patterns responded to cultural events. Pageviews for the wild turkey in English, for example, showed repeated annual spikes around Thanksgiving and the dates of the spring hunting season in the United States. The television event “Shark Week” in the United States also caused a spike in interest.

“To see that online activity often correlates strongly with natural phenomena suggests that people are paying attention to the world around them, and from a conservation perspective that is really exciting.”

“Really widespread, accurate monitoring of all the world’s species is still science fiction, unfortunately,” added Richard Grenyer, Associate Professor of Biodiversity and Conservation, also at the University of Oxford. “But by using these big data approaches we can begin to shortcut some of the more difficult problems, and cut to the core questions in modern conservation: how is the world changing, for which species is it changing the most, and where are the people who care the most and can do the most to help.”

The research team feel that there is a lot of potential to apply these methods to conservation policy and actions, such as selecting flagship species or iconic areas. Being able to identify a seasonal peak in interest in a particular species, for example, could help an organization decide when and how to launch a particular fundraising campaign.

What Will Come After a U.S. Withdrawal from Afghanistan?