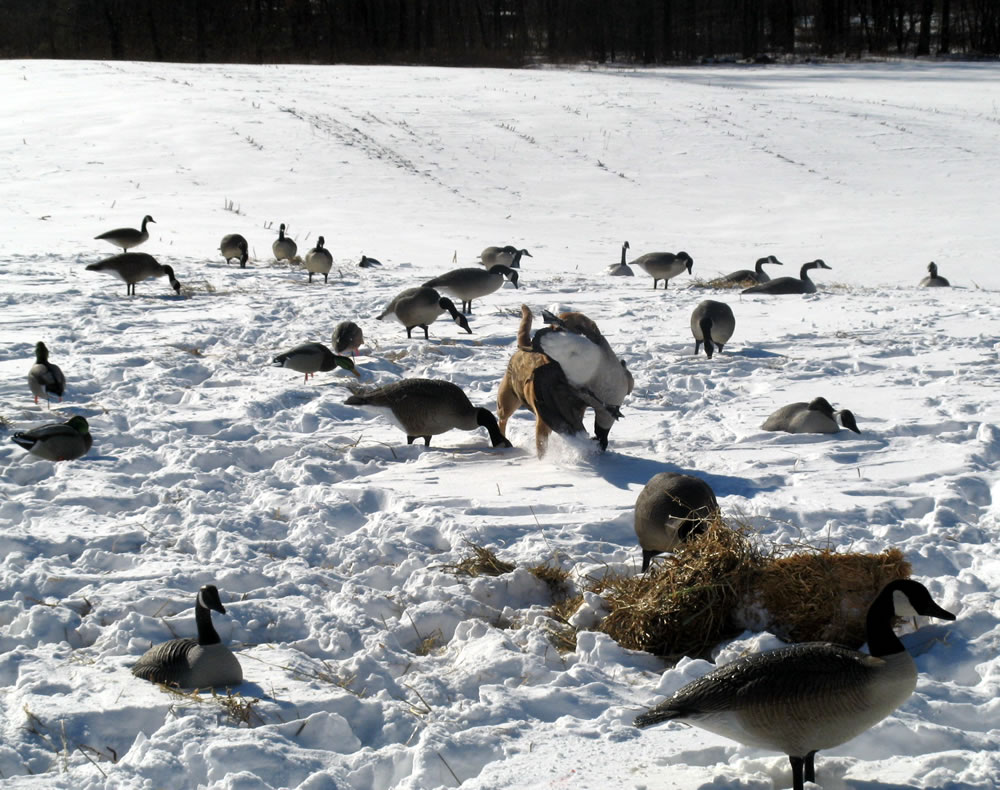 Using data on 77 North American migratory bird species from the eBird citizen-science program, scientists at the Cornell Lab of Ornithology say that, in as little as four decades, it may be very difficult to predict how climate change will affect migratory bird populations and the ecosystems they inhabit. Their conclusions are presented in a paper published in the journal Ecography.

“Climates have natural variation and we’re moving rapidly into territory where the magnitude of climate change will consistently exceed this variation,” says lead author and Cornell Lab researcher Frank La Sorte. “There will be no historic precedent for these new climates, and migratory bird populations will increasingly encounter ‘novel’ climatic conditions. The most likely outcome will be a period of ecological disruption as migratory birds and other species try to respond or adapt to these new conditions.”

Cornell Lab scientists generated new climate models incorporating multiple sources of data. This produced a timeline indicating when and where migratory bird populations are likely to be significantly affected by novel climates during each phase of their annual life cycles. It’s not that far off:

— First 50 years of the next century. This is when novel climates are likely to emerge for birds that winter in the subtropics–the southern half of the U.S.

The study authors conclude that by the middle of the next century migratory bird populations will experience novel climates during all phases of their annual life cycles.

La Sorte and co-authors considered minimum and maximum temperatures, and precipitation in the Western Hemisphere, week by week, for 280 years, from 2021 through 2300, under the worst-case scenario: continued high levels of greenhouse gas emissions. La Sorte says this is the first study to use a combination of climate variables to estimate when novel climates will first emerge, and it is the first study to examine the full annual cycle implications for a large number of migratory bird species.

“It’s not surprising that novel climates will be first encountered in the tropics,” says La Sorte. “There’s little variation in tropical climates, so even a small change in climate can generate highly novel conditions. It is surprising to find that on these species’ breeding grounds, novel climates will emerge roughly 40 to 50 years earlier during the second half of the breeding season. This is a critical phase of these species’ life cycle when adult and juvenile birds are transitioning from breeding to migration.”

The three data sources used for the study were 13 years of observations from the eBird program (2004-2016), climate projections from the most recent International Panel on Climate Change report, and NOAA data used to estimate climatic variation over a 60-year period. What constitutes a “novel” climate will depend on each region’s historical norms for that season.

“One reason we are considering novel climates is that current ecological projections under climate change tend to be unrealistic,” explains La Sorte. “We can’t reliably predict how birds or other species will respond to novel climates. In this study, we document when in the future this uncertainty is likely to become a significant factor that could adversely affect migratory bird populations.”