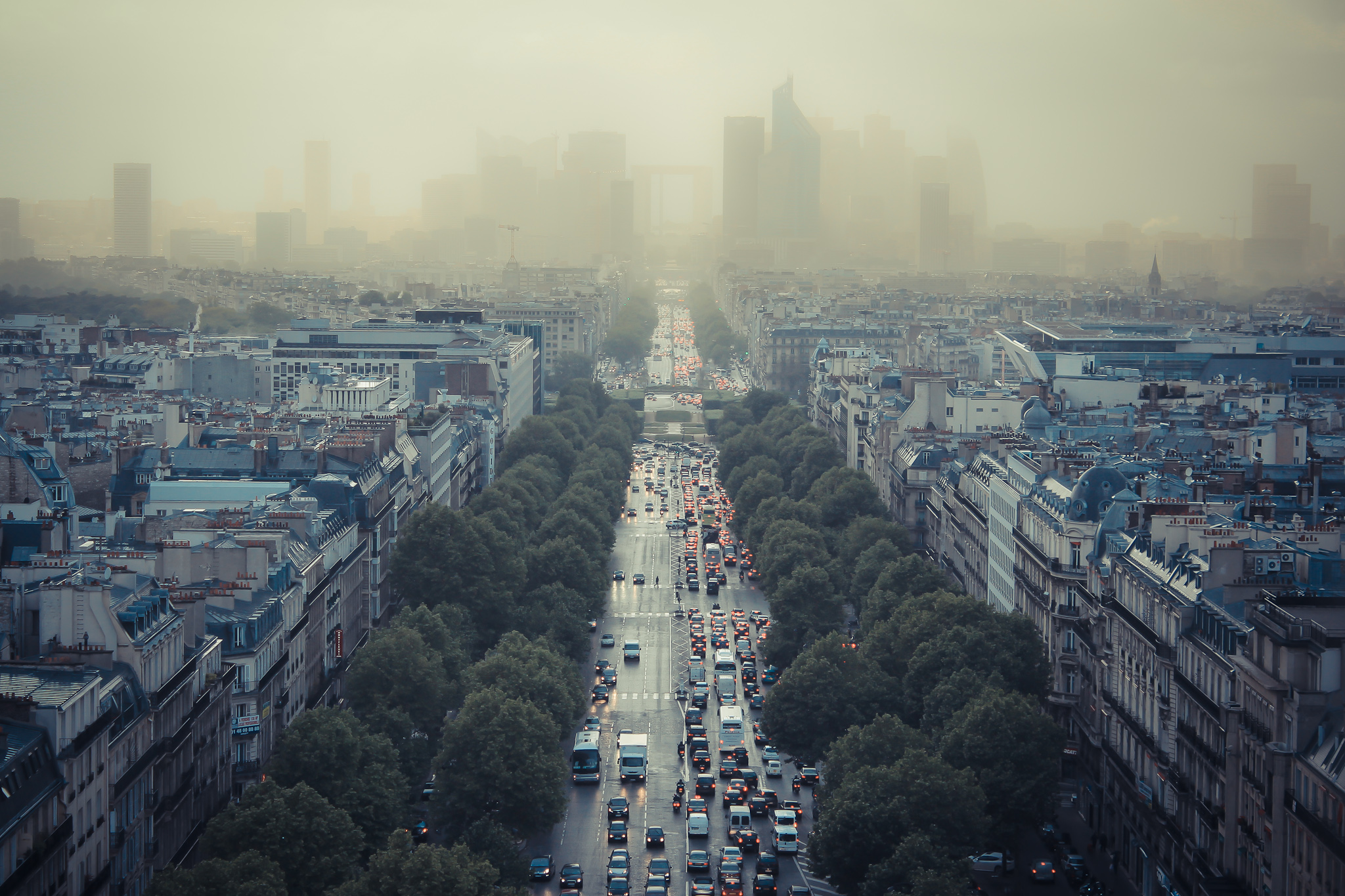 For the first time, a joint air pollution study across two mega-cities – London and Paris – measures the impact of policies designed to reduce air pollution from urban traffic over the last 12 years.

In a paper published in the journal Environmental Pollution, researchers from King’s College London and Airparif found that despite efforts, both cities do not meet legal limits for nitrogen dioxide and airborne particle pollution set by the World Health Organisation.

Many polices are in place to combat air pollution at European-wide, city-wide and local scales. This study found that since 2010, these have led to improvements in nitrogen dioxide and particle concentrations across both cities.

However, the rate of change has not been enough to achieve compliance with legal limits. They note that nitrogen dioxide from traffic in London has deteriorated alongside some roads. 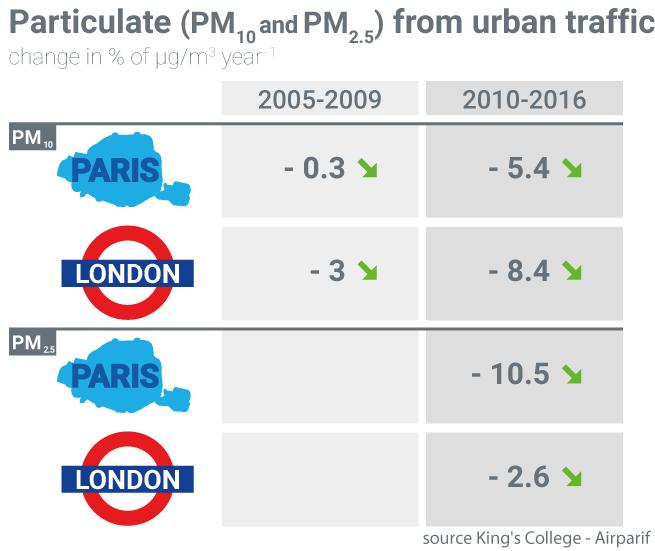 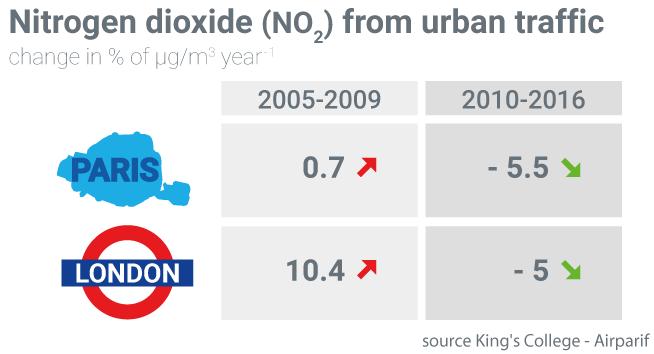 Dr. Gary Fuller, air pollution scientist at King’s College London said, “The diesel emissions scandal had a serious impact on air pollution in Europe’s two mega-cities. Even though new cars passed ever tighter exhaust tests, many emitted much more pollution when driven on our roads. This has led to chronic and widespread problems with limits for nitrogen dioxide.

“A clear lesson here the need for better feedback to make sure that our air pollution polices remain on track. There have been some successes in London and especially with the bus fleet. Although we are now heading in the right direction; we need stronger policies, such as London’s forthcoming ultra-low emission zone, to improve air pollution quickly for everyone in our cities, and we need to check that they work.”

The Power of One Country to Influence Treaty Ratification