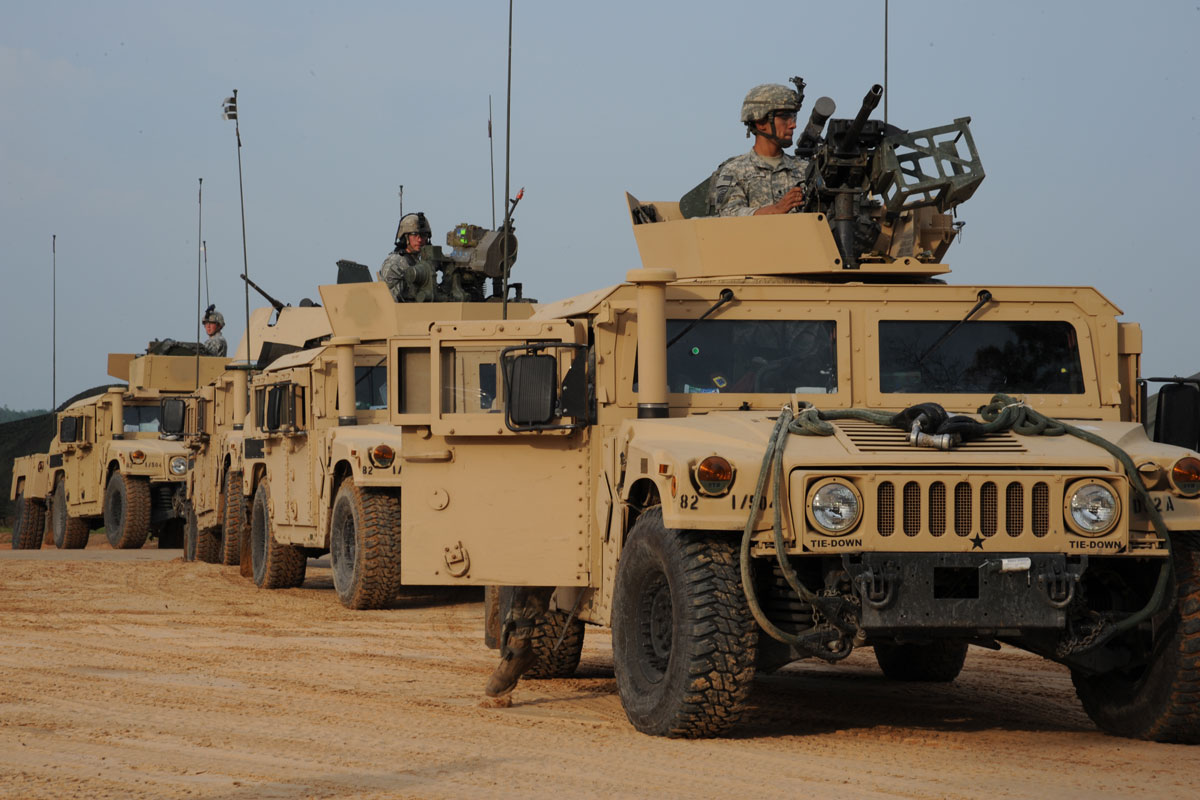 The US military’s carbon footprint is enormous and must be confronted in order to have a substantial effect on battling global warming.

Research by social scientists from Durham University and Lancaster University shows the US military is one of the largest climate polluters in history, consuming more liquid fuels and emitting more CO2e (carbon-dioxide equivalent) than most countries.

The majority of greenhouse gas (GHG) accounting routinely focuses on civilian energy use and fuel consumption, not on the US military. This new study, published in Transactions of the Institute of British Geographers, calculates part of the US military’s impact on climate change through critical analysis of its global logistical supply chains.

The research provides an independent public assessment of the US military’s greenhouse gas emissions. It reports that if the US military were a nation state, it would be the 47th largest emitter of GHG in the world, if only taking into account the emission from fuel usage.

Report co-author Dr. Patrick Bigger, of Lancaster University Environment Centre, said: “The US Military has long understood it is not immune from the potential consequences of climate change – recognizing it as a threat multiplier that can exacerbate other threats – nor has it ignored its own contribution to the problem.

“Yet its climate policy is fundamentally contradictory – confronting the effects of climate change while remaining the largest single institutional consumer of hydrocarbons in the world, a situation it is locked into for years to come because of its dependence on existing aircraft and warships for open-ended operations around the globe.”

Despite the recent increase in attention, the US military’s dependence on fossil fuels is unlikely to change. The US is continuing to pursue open-ended operations around the globe, with the life-cycles of existing military aircraft and warships locking them into hydrocarbons for years to come.

The research comes at a time when the US military is preparing for climate change through both its global supply networks and its security infrastructure. This study brings transparency to one of the world’s largest institutional consumers of hydrocarbons at a time when the issue is a hot-button topic on the US Presidential campaign trail. Leading Democratic candidates, such as Senator Elizabeth Warren, are asking critical questions of the role of the US military in climate change and examining its plans for the future.

Co-author Dr. Benjamin Neimark, Associate Director of the Pentland Centre for Sustainability in Business at Lancaster, said: “This research provides ample evidence to support recent calls by activist networks to include the US military in Congresswoman Alexandria Ocasio-Cortez’s Green New Deal and other international climate treaties.”

Co-author Dr. Oliver Belcher, of Durham University’s Department of Geography, said: “Our research demonstrates that to account for the US military as a major climate actor, you must understand the logistical supply chain that makes its acquisition and consumption of hydrocarbon-based fuels possible.

“How do we account for the most far-reaching, sophisticated supply chains, and the largest climate polluter in history? While incremental changes can amount to radical effects in the long-run, there is no shortage of evidence that the climate is at a tipping point and more is needed.”

The researchers’ examination of the US military ‘carbon boot-print’ started with the US Defense Logistics Agency – Energy (DLA-E), a powerful yet virtually unresearched sub-agency within the larger Defense Logistics Agency. It is the primary purchase-point for hydrocarbon-based fuels for the US Military, and a powerful actor in the global oil market, with the fuels it delivers powering everything from routine base operations in the USA to forward operating bases in Afghanistan.

“An important way to cool off the furnace of the climate emergency is to turn off vast sections of the military machine,” added Dr. Neimark. “This will have not only the immediate effect of reducing emissions in the here-and-now, but create a disincentive in developing new hydrocarbon infrastructure integral to US military operations.”

Other key findings of the report include: