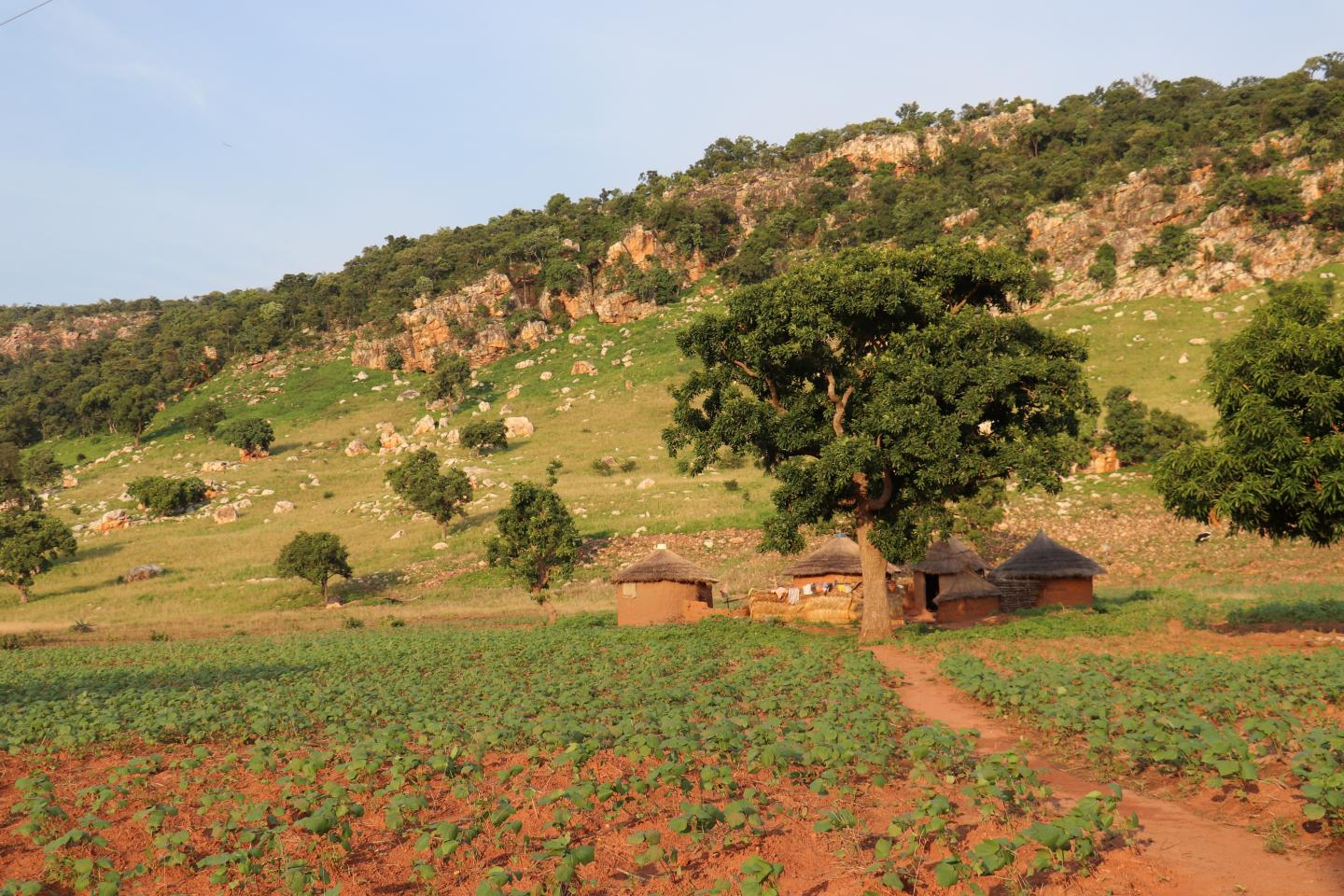 World leaders convened for the UN Climate Summit in September amid dire projections of climate instability. The problem is multifaceted, of course, but a recent IPCC report identifies deforestation as the main driver of land-based greenhouse gas emissions, which comprise almost a quarter of all human contributions to climate change. What if more people around the world could be paid to keep forests healthy and intact? And what if doing so would not only curb the climate crisis, but also help people move out of poverty and toward broader prosperity?

A new special issue of World Development examines this and many other ways forests serve to alleviate poverty around the world. The issue’s co-editor, Daniel Miller, also serves as Chair for the International Union of Forest Research Organizations’ (IUFRO) Global Forest Expert Panel (GFEP) on Forests and Poverty. The panel, which includes 21 other internationally recognized scientific experts, will compile a comprehensive report to be launched at the 75th session of the UN General Assembly in 2020.

“2020 is a crucial year for forests. The key role forests play in tackling global climate change, biodiversity loss, and human development needs is increasingly recognized. Next year, the international community will formally agree on specific plans to protect and restore forests over the next decade. Their implementation will critically shape the fate of people and ecosystems across the globe,” says Miller, an assistant professor in the Department of Natural Resource and Environmental Sciences at the University of Illinois.

The expert panel is now in the process of developing the report, but Miller expects research in the special issue of World Development, including a synthesis article he co-authored, to feature prominently.

“Millions of people around the world rely on forests for at least a portion of their livelihoods. In the United States, when we think of forests, the socio-economic benefits may not immediately come to mind. But forests are a really important part of people making a living in many countries, including parts of the U.S.,” Miller says. “Forests are often especially important for the poor. For example, colleagues whose work appears in the special issue showed in two large states in India, the poorest received about 30% of their incomes from forests – more than they got from agriculture.”

There’s nothing new in the concept that people around the world rely on forests and forest products to scrape together a meager living. But few scholars have focused on how forests can help boost people out of poverty altogether and promote greater prosperity. The five new articles in the World Development issue provide key examples and provide a framework for further study. IUFRO’s Global Forest Expert Panel will help fill in that framework over the next year.

Miller points to examples such as “community-based forest enterprises,” in which formal associations develop within low-income local populations to selectively harvest and sell timber products. In one such example, described in an article in the special issue, a community-based forest enterprise in Brazil quadrupled labor payments to local communities and generated over $1.5 million in benefits.

“Other examples include collection of non-timber forest products, such as rattan in Indonesia, used for furniture; shea nuts in West Africa, which are processed to make cosmetics; and certain mushrooms, which can command very high prices in the U.S. and Asia. Ecotourism and ecosystem services provided by forests can also be very valuable. There are a bunch of different pathways that people use forests to move out of poverty,” Miller says. “Policymakers need to know the scope and significance of these mechanisms so they can appropriately prioritize forest conservation.”

That’s not including carbon payments, which Miller expects to increase as world leaders confront the urgency of climate change and the role forests play in sequestering carbon.

“Trees are amazing machines that suck carbon out of the air,” he says. “But they do so much more. We believe that greater understanding of these values will change the economic calculus such that development policies will prioritize conservation and sustainable management of the world’s forests.”

Research Reveals How Migration Affects DNA Patterns in the UK