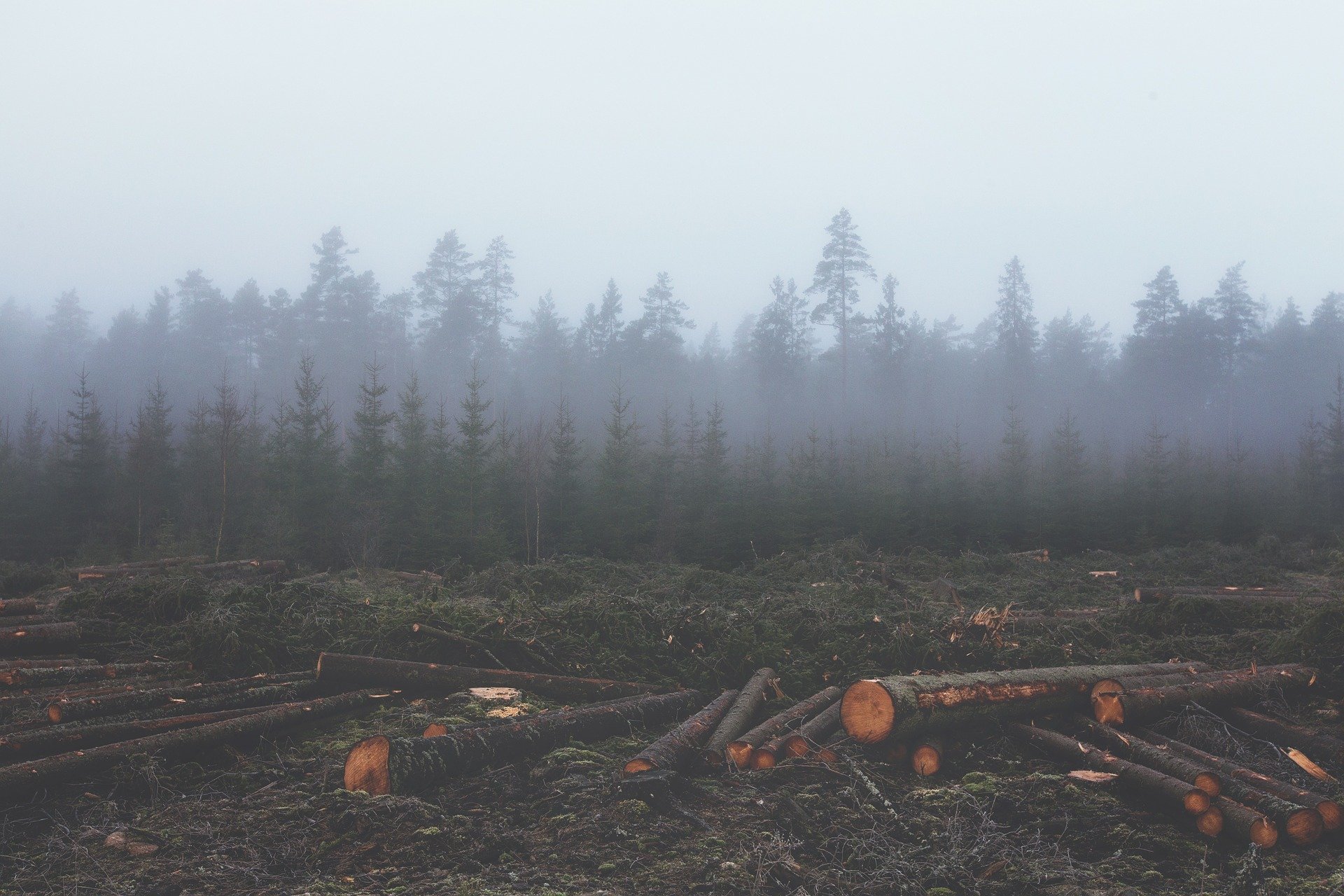 Fires ravaging the Amazon rainforests and global climate strikes have highlighted the need for global action to mitigate climate change and conserve forests. Though the situation can seem dire at times, there is good news from a study published in the Proceedings of the National Academy of Sciences. Carbon payments do protect forests and represent one solution to reversing the trend of global deforestation.

The study, led by Dr. Anand Roopsind at Boise State University, evaluated whether a US$250 million dollar agreement between Norway and Guyana was effective at reducing deforestation. The deal was part of REDD+ (Reducing Emissions from Deforestation and Forest Degradation), the international centerpiece for climate mitigation. Under the Norway-Guyana REDD+ agreement signed in 2009, if deforestation rates remained below an agreed target, Norway would pay Guyana for protecting its forests.

The results from the research team’s analysis found that the Norway-Guyana agreement reduced deforestation in Guyana by over 30 percent during the project period (2010-2015), which is equivalent to approximately 12.8 million tons of avoided CO2 emissions. “Our results show that the project reduced deforestation as a result of the carbon payments, with significant progress made in monitoring forest cover change and improved forest governance,” said Dr. Roopsind.

However, the researchers also found that deforestation increased immediately after the agreement (and thus the payments) ended in 2015. Furthermore, the results also raise concerns that the payments to Guyana to protect its forests could displace deforestation to other countries that did not have a REDD+ program. Dr. Schogen recommended, “Our results suggest that REDD+ can work, but instead of a country-focused REDD+ approach, what may be needed is a program implemented in multiple countries at the same time, and payments need to continue to protect these forests.”

Saving 'Half Earth' for Nature Would Affect Over a Billion People