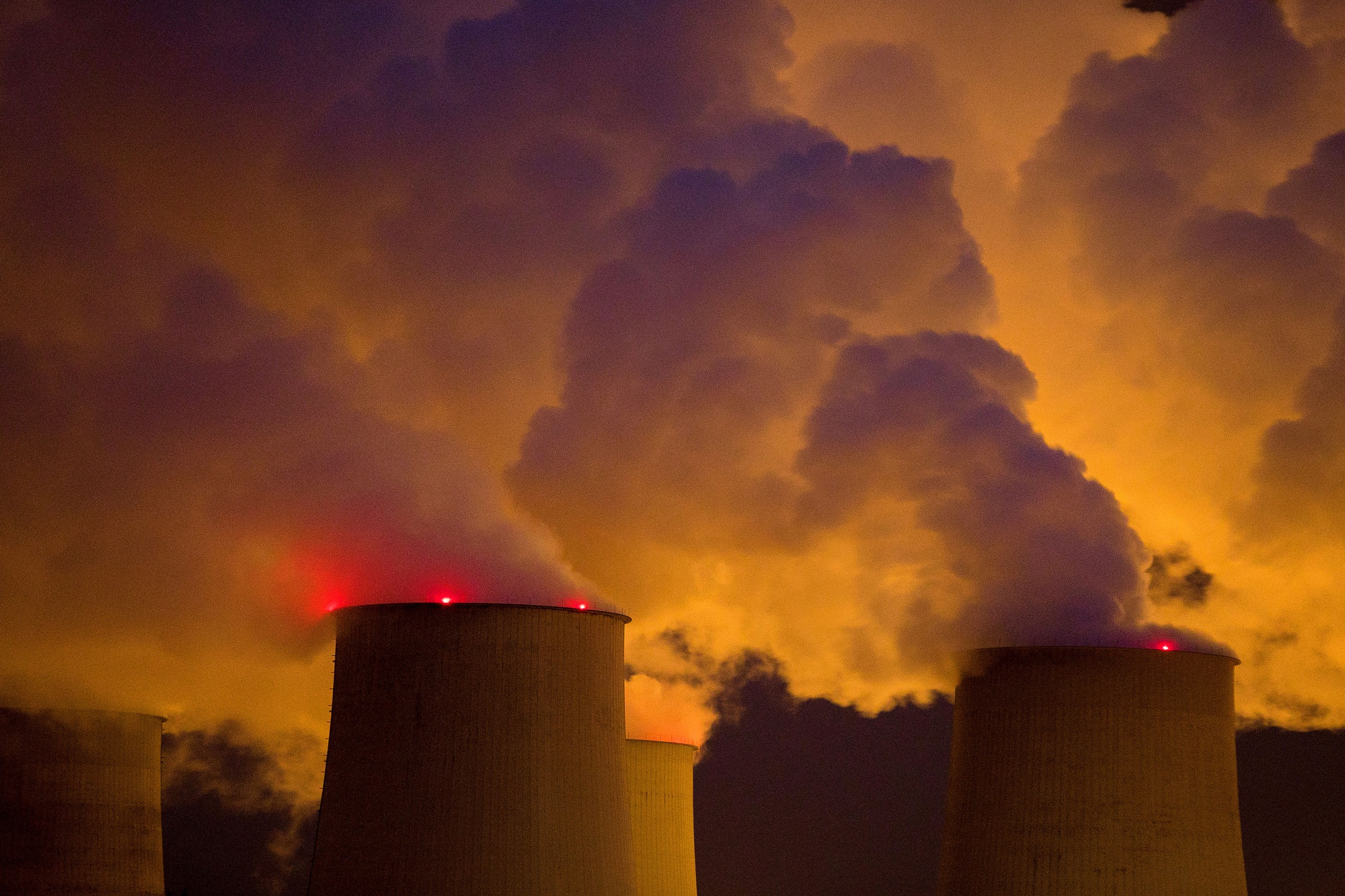 Limiting global warming to well below 2°C requires a decarbonized world by 2050 at the latest and a corresponding global transformation of the energy and land use systems of societies across the world. To achieve this goal of net-zero carbon by 2050 emissions need to be cut by half every decade from now on. An interdisciplinary team of researchers now explored tipping mechanisms that have the potential to spark rapid yet constructive societal changes towards climate stabilization and overall sustainability. These tipping elements and mechanisms could bring about a transition that is fast enough for meeting the targets of the Paris climate agreement.

Six elements emerge from an experts’ survey and workshop

Published in the Proceedings of the National Academy of Sciences (PNAS), the scientists identify six socio-economic tipping elements and related interventions that could bring such a transition to a deep and rapid global decarbonization on its way.

“From the energy sector to financial markets to our cities – we were able to pin down social tipping elements and identify concrete interventions that might activate contagious processes of rapidly spreading technologies, behavioral patterns and social norms”, lead author Ilona M. Otto, sociologist and economist from the Potsdam Institute for Climate Impact Research (PIK) explains. Drawing on an expert survey, an expert workshop and a thorough literature review, the social tipping interventions explored and proposed comprise the removal of fossil-fuels subsidies while incentivizing distributed energy generation; the construction of carbon-neutral cities; divestments from assets linked to fossil fuels; the exposure of the moral implications of fossil fuels; much improved climate education and engagement; and greenhouse gas emissions information disclosure.

“While this is neither a comprehensive nor a complete list, these results could help develop rapid socio-economic transformation pathways and explore narratives for a decarbonized future in 2050”, Otto adds.

Researchers see the strongest short-term transformation potential in divestment decisions in financial markets as well as in energy production and storage systems, where the focus should be on using already existing greenhouse-gas neutral technologies. If financial flows are redirected away from companies in fossil industries and towards sustainable investments, a tipping point in the financial markets could be reached – for example, if national banks and insurance companies warn of the global consequences of so-called ‘stranded assets’.

“This could trigger a positive avalanche effect,” says the second lead author and physicist, Jonathan Donges of PIK’s FutureLab on Earth Resilience in the Anthropocene. Similarly, the use and application of existing greenhouse gas-neutral technologies in power generation and energy efficiency could tip society towards sustainability. “The decisive factor for this adjustment process is the financial return. Our expert group believes that the critical mass that needs to be reached is the moment when climate-neutral power generation generates higher financial returns than fossil-based power generation,” Donges said.

It is essential that these relatively short-term tipping interventions such as divestment decisions are permanently supported and backed by changes in norms and values in society. “Awareness of global warming is high but social norms to fundamentally shift behavior are not. This is a mismatch that science alone cannot fix,” says co-author Johan Rockström, Director of PIK. “For individuals to live a carbon free lifestyle must be made easy to succeed fast, but on the longer term a new social equilibrium is needed in which climate protection is recognised as a social norm, otherwise shocks on the financial markets or economic crises could destroy progress in decarbonisation.”

“You can only beat nonlinearity with nonlinearity,” says Hans-Joachim Schellnhuber, Director Emeritus of the PIK. “We can only contain the dynamic tipping processes in the Earth system that we have already initiated, such as the melting of the Greenland ice sheet, if we set social tipping processes in motion. This is all about the instigation of contagious dynamics within society, politics, and the economy, in which a new climate-friendly and sustainable stance spreads exponentially.”

“An important current example of the potential of social dynamics is the Fridays for Future movement, which has provoked irritations in people’s personal worldviews and may thus contribute to changing values and norms, opening political pathways for decarbonisation while developing the way we collectively think and act with regard to climate change,” says co-author Wolfgang Lucht from PIK. “Such dynamics may lead to changes in politics and legislative measures, to climate-friendly transformations of infrastructure and to a reorientation of individual consumer decisions and lifestyles.”

Measuring the World of Social Phenomena

In the Terrorism Fight, Trump Has Continued a Key Obama Policy