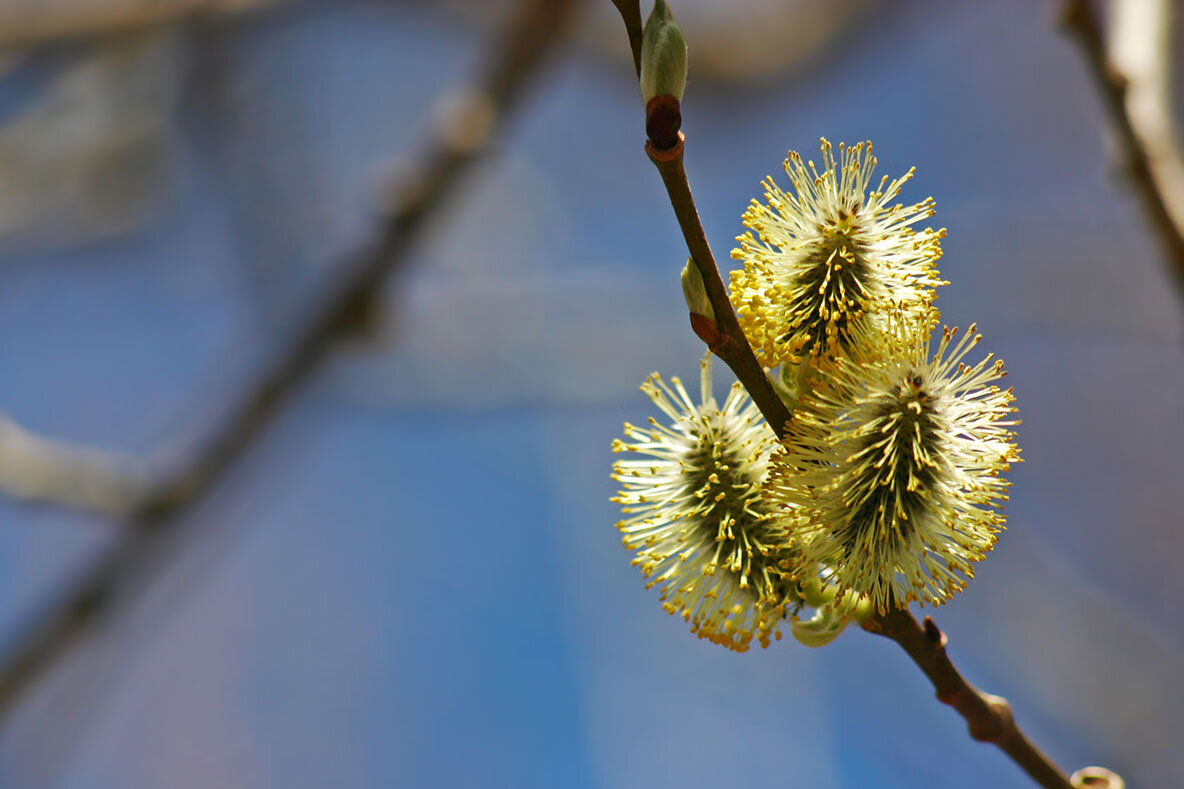 To do the right thing at the right time, organisms need to glean cues from their environment. With ongoing climate change, the timing of these cues, like the accumulation of warm days, is rapidly shifting. Now a network of researchers working on an unprecedentedly large dataset of seasonal events has shown that the timing of species’ activity fail to keep up with their cues, and that how quickly activity shifts reflects past evolution.

The observed patterns of local adaptation translate to a massive imprint on nature’s calendar, making geographic variation in the timing of natural events more pronounced in spring and less pronounced in autumn. Since organisms have evolved to respond differently in different areas, it will take further evolution to adjust to the new climate.

In nature, species’ activities are timed to their environment. For plants to bloom when their pollinators are around, for birds to breed when there is food for their chicks – and then to leave before snow covers the ground – they must follow cues in their environment.

“One such cue relates to temperatures: in warm years, all types of events tend to occur early, and in cold years, they tend to occur late. How much events shift with shifts in temperature is described by something that we call a “reaction norm”,” explains Professor Tomas Roslin, one of the lead authors of the study, who runs twin research teams at both the University of Helsinki and in Uppsala, at the Swedish University of Agricultural Sciences.

Since keeping track of the seasons is so important, it can be subject to selection in nature. As a result, species’ reaction norms can be adapted to their local environment. With a given shift in the cue, individuals in one place may shift the timing of their activity more than in another. Now, what happens when the local environment changes – as it is now doing across the world?

To answer this question, researchers have compiled meticulously collected observations of hundreds of seasonal phenomena made over decades at several hundred sites throughout the former Soviet Union. This massive data set has opened an unprecedented opportunity to explore climate change responses over an enormous area and over an enormous time scale.

“We looked at events ranging from the first song of the great tit through the appearance of the common toad and the appearance of the first porcini mushroom to the end of birch leaf fall,” says Maria Delgado, the other lead author of the study, from the Oviedo University in Spain. “What we saw was a general rigidity in species’ response to year-to-year variation in climate, i.e. the earlier the year, the more did the timing of the phenological event lag behind the timing of the cue from temperatures.”

“On top of this, we saw large differences between seasons and sites. Differences in the reaction norms of different sites accentuated phenological responses in the spring and dampened them in the autumn. As a result, among population variation in the timing of events is greater in the spring and less in the autumn than if all populations followed the same reaction norm. Overall, such patterns will affect species’ response to climate change in opposite ways in spring and autumn.”

Built on a strength in numbers

The data forming the basis of the study is quite the story, since they build on a previously uncovered archive of nature’s calendar. For many decades – in some cases a full century – scientists have been recording events in more than 150 protected areas across the former Soviet Union. These data were meticulously compiled as an annual report, one for each protected area. For the longest time, this unique scientific contribution then laid hidden in the archives.

“But over the past decade, we have now been trying to mobilize these data. To this end, we have been working with an amazing group of more than 300 colleagues in over 80 organizations from Russia, Ukraine, Belarus, Kyrgyzstan, and Uzbekistan,” explains Evgeniy Meyke, who together with Otso Ovaskainen coordinated the data basing of the enormous material from the University of Helsinki.

Now compiled, The Chronicles of Nature program provides an archive exceptional in almost every aspect: It is comprehensive in nature, and spans over all sorts of species and events, long time periods (almost a century), large areas (half of Asia), and it has been systematically collected by dedicated, full time scientific staff. Many to the participating scientists have spent their entire life in collecting these data, and at the time of publication, six were already deceased. The current paper is thus a homage to their work.

“This has been a thrilling journey – and it is only a beginning. We are excited by the enthusiasm of the environmental science professionals who initiated this collaboration. They gave the world an opportunity to connect with the results of their life long work, which had remained mostly unknown to the international scientific community,” says Otso Ovaskainen, Professor of mathematical ecology at the University of Helsinki, and the primus motor behind the project. “Sadly, in most of the participating countries, protected areas and their staff are currently facing tough challenges. We hope that our findings will summon the interest of the international community, and focus attention on the global importance of these areas and the irreplaceable scientific work done by their staff. Should these time series break, there is no way to re-forge them.”