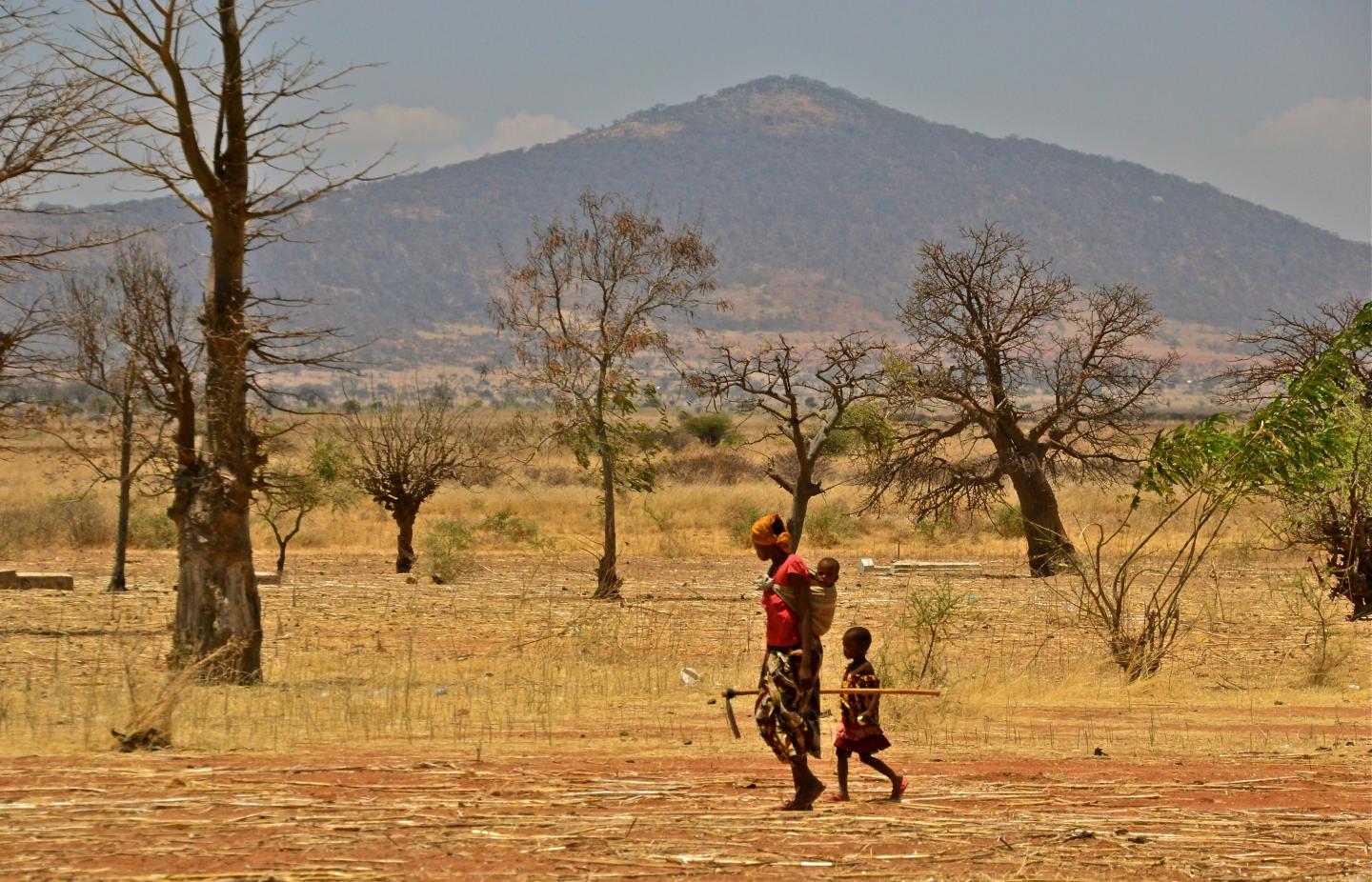 A first-of-its-kind, international study of 107,000 children finds that higher temperatures are an equal or even greater contributor to child malnutrition and low quality diets than the traditional culprits of poverty, inadequate sanitation, and poor education.

“Certainly, future climate changes have been predicted to affect malnutrition, but it surprised us that higher temperatures are already showing an impact,” said lead author Meredith Niles, an assistant professor of Nutrition and Food Sciences at the University of Vermont and a fellow at the university’s Gund Institute for Environment.

Led by University of Vermont researchers, the study examines diet diversity among 107,000 children 5 and under in 19 countries in Asia, Africa, and South America, using 30 years of geo-coded temperature and precipitation data, and socioeconomic, ecological, and geographic data.

The study finds that the negative effects of climate–especially higher temperature–on diet diversity are greater in some regions than the positive effects of education, water and sanitation and poverty alleviation–all common global development tactics. The findings were published today in Environmental Research Letters.

Researchers focused on diet diversity, a metric developed by the United Nations to measure diet quality and micronutrient intake. Micronutrients, such as iron, folic acid, zinc, and vitamins A and D, are critical for child development. A lack of micronutrients is a cause of malnutrition, which affects one out of every three children under the age of five. Diet diversity is measured by counting the number of food groups eaten over a given time period.

On average, children in the study had eaten food from 3.2 food groups (out of 10)– including meat and fish, legumes, dark leafy greens and cereal greens–in the previous 24 hours. By contrast, diet diversity in emerging economies or more affluent countries such as China have been more than double this average (6.8 for children 6 and under).

“Higher rainfall in the future may provide important diet quality benefits in multiple ways, but it also depends on how that rain comes,” said co-author Molly Brown of the University of Maryland. “If it’s more erratic and intense, as is predicted with climate change, this may not hold true.”

The study builds on UVM global research into how nature improves both children’s health, their diets, and human well-being. The findings suggest that, in addition to addressing current needs, policy makers need to plan for improving diets across the most vulnerable in the future with a warming climate in mind.

“A warming climate has the potential undermine all the good that international development programs provide,” said co-author Taylor Ricketts, Director of UVM’s Gund Institute for Environment. “In fact, that is something we find again and again in this global research: continued environmental degradation has the potential to undermine the impressive global health gains of the last 50 years.”