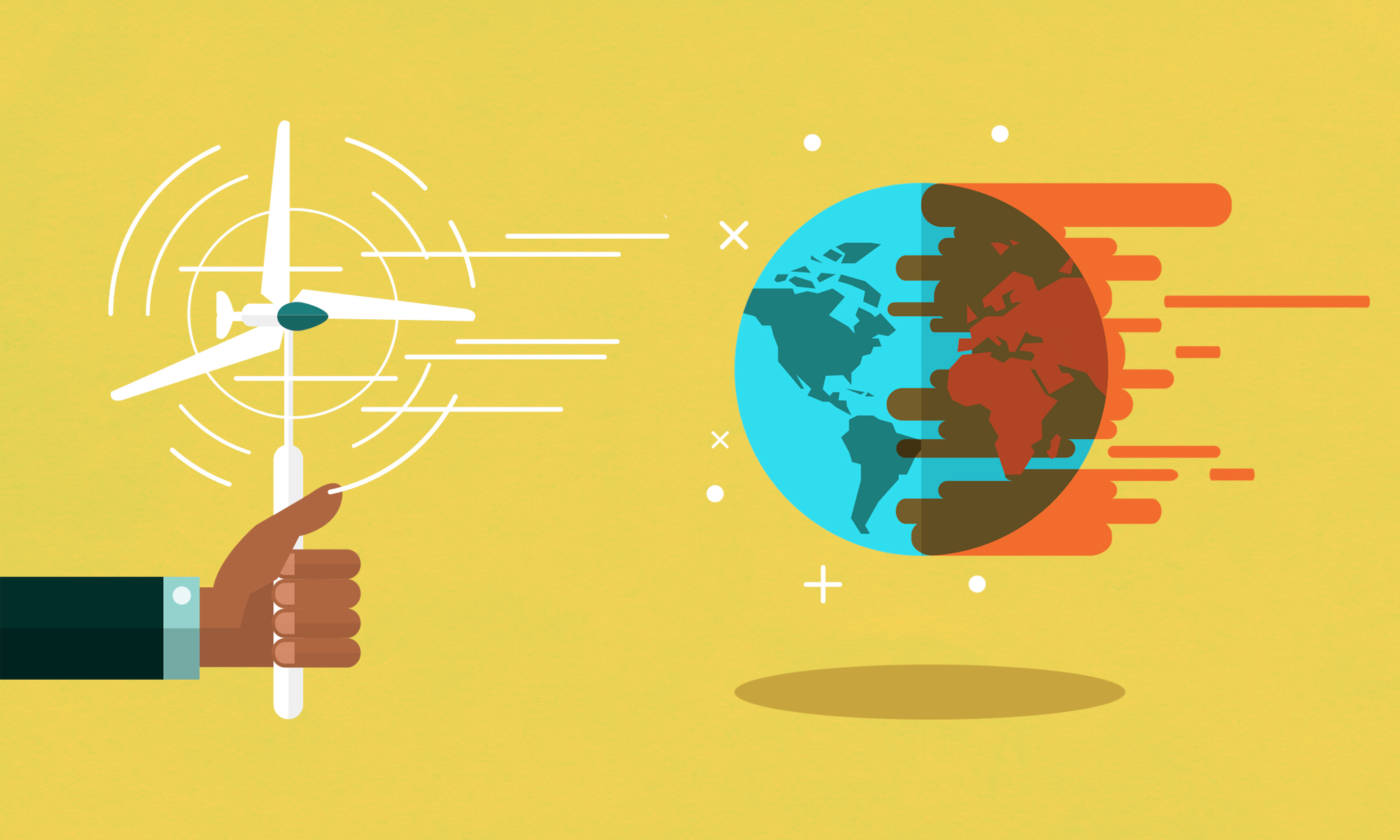 As our planet warms, seas rise and catastrophic weather events become more frequent, action on climate change has never been more important. But how do you convince people who still don’t believe that humans contribute to the warming climate?

Researchers examined 44 studies conducted over the past five years on the attentional and perceptual biases of climate change – the tendency to pay special attention to or perceive particular aspects of climate change. They identified a number of differences between people of different political orientations, finding that those who were more liberal tended to pay attention to the rising part of a global temperature graph. When the temperature increase was emphasized in red, these people were more likely to take actions on climate change, including signing petitions and donating money. Not so for conservatives, where this effect was absent.

The review explains cognitive reasons for a lack of actions on climate change, says Jiaying Zhao, a Language Sciences member and senior author, along with her student Yu Luo. “Climate change is a problem of collective behaviours so to address it, you have to address behaviours first.”

These biases include that liberals who were concerned about the climate were more accurate at identifying climate-related words (e.g., carbon) than neutral words (e.g., coffee) in a rapid visual presentation, while conservatives who weren’t concerned were no better at seeing climate-related words over neutral words, suggesting that people with different political orientations show different attentional priorities to climate change information.

This is something with which Zhao, an associate professor in the department of psychology and the Institute for Resources, Environment and Sustainability, has personal experience. “Anything to do with climate change in the news catches my attention. Anything about the climate in the headlines – carbon, flooding, hurricanes – it draws my attention quickly.” Everyone has biases, Zhao says, and she is working to correct her own, “but no one is immune.” Indeed, the review noted people with higher numeracy or literacy skills are better at selectively analyzing information to confirm their prior beliefs.

Perceptual biases were highlighted as well: the review concluded that misperceptions of norms within a group can be a barrier to bipartisan climate policy making in the U.S., with one study showing that people often hold distorted perceptions of the degree of opposition from those outside their group, resulting in a false sense of polarization. Another study found that the perception of greenhouse gas emissions was often incorrect, with people not understanding how global warming works, or the emissions associated with things like a hamburger or a flight.

Zhao stresses the urgency of addressing these biases to spur actions on climate change. “It is an increasingly urgent global challenge and we need to do something about it fast.” The authors suggest several communication tools to do so, including that communication of climate change should align with a target group’s ideologies and values: for conservatives, this could include framing pro-environmental actions as benefiting the economy, building a more moral and caring community or benefiting future generations. Negative framing has been shown to be more effective, Zhao says, so pointing out the negative consequences to one’s family of climate change could be an effective communication tool. “Regardless of your political orientation, if it’s going to harm your children, every parent will want to take action.”

Other tools include providing accurate information on social norms for both in-groups and out-groups, for instance, the actual percentage of conservatives who do not believe in anthropogenic climate change; and providing simple and understandable visualizations of the greenhouse gas emissions of individual actions and items.

Whichever communication tool is used, the authors advise targeting specific cognitive processes associated with the audience group to effectively persuade people. And further work is needed on how to translate information to personal action, they say. But the time to act is now, says Zhao, with the paper providing policy makers clues to, and solutions for, inaction. “I see an urgent need to call for collective climate actions. We’re not doing enough to address climate change and this paper explains some of the reasons.”

Closed Borders, Travel Bans and Halted Immigration: 5 Ways COVID-19 Changed How – and Where – People Move Around the World

The Race Is On, but Cooling Industry Needs to Accelerate Net Zero Efforts