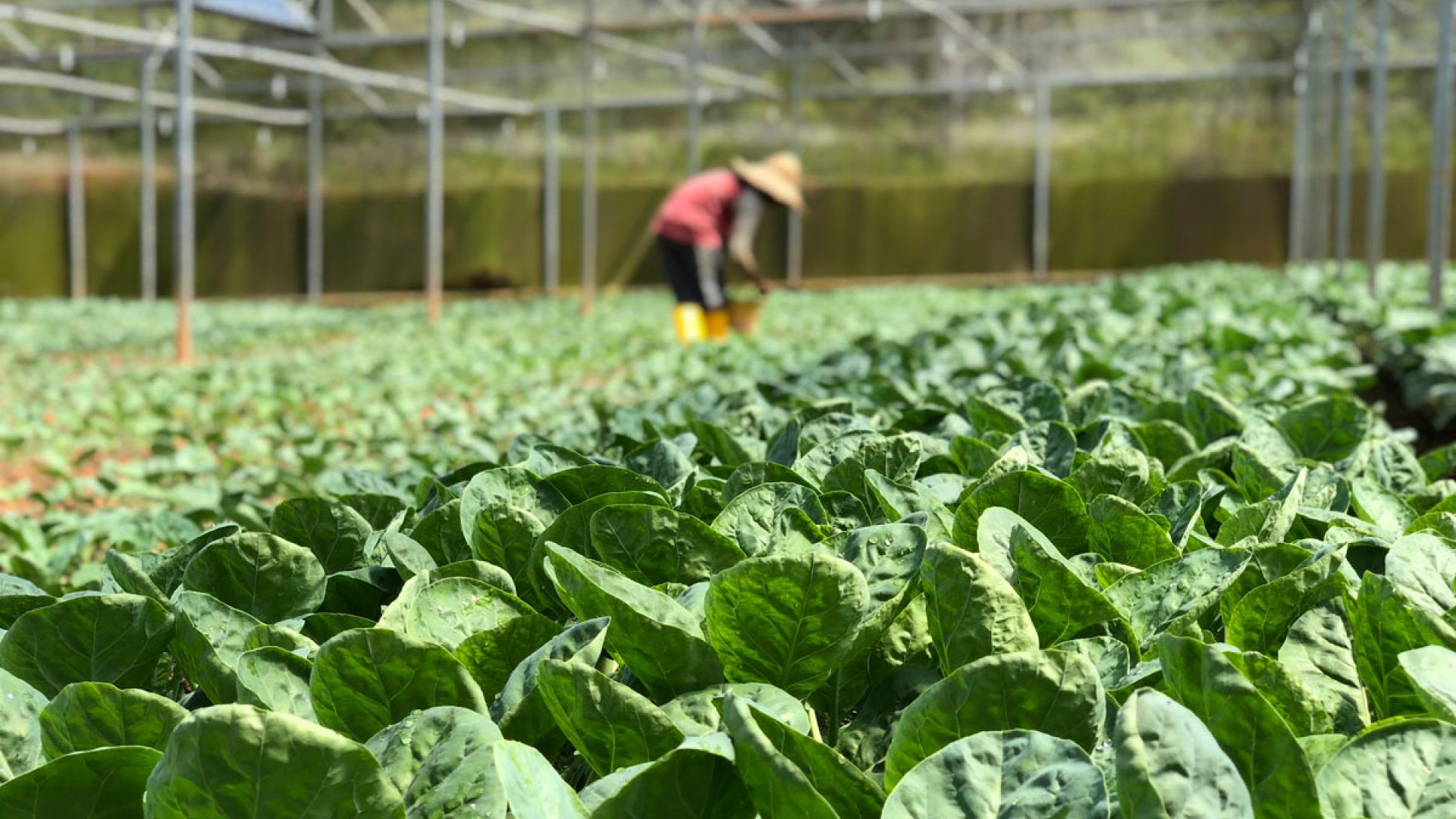 As the world grapples with reducing atmospheric greenhouse gas, other serious global environmental problems emerge – such as how to feed China’s burgeoning population without warming the planet.

The answer: China must take responsibility for developing sustainable international trade, according to scientists and economists from around the world – including Cornell’s Mario Herrero. Their research was published October 18 in the journal Nature Sustainability.

“The Chinese demand for livestock products is significantly increasing,” said food systems expert Herrero, the Nancy and Peter Meinig Family Investigator in the Life Sciences, Department of Global Development, in the College of Agriculture and Life Sciences, and a scholar in the Cornell Atkinson Center for Sustainability.

The environmental footprint of Chinese demand, goes beyond the land in China.

This new research found that additional agricultural land, in Australia or the United States and other countries, is effectively being exported to China in the form of global farm products.

Satisfying China’s appetite for livestock products – which range from an increase of 16% to 30% across all the scientific and economic scenarios – will require about 7.5 million to 30 million more acres of pasture between 2020 and 2050. That will result in up to a 16% increase in agricultural greenhouse gas emissions among international partners.

And the projected Chinese reliance on agricultural imports in 2050 would result in about 225 to 437 million more acres globally needed of agricultural land, resulting in about 88 to 226 million tons of carbon dioxide – the equivalent of 1 year of greenhouse gas emissions.

“This wipes out the some of the progress made on reducing emissions in some countries,” said Herrero. “Look to the case of Australia. The Chinese import a lot of wheat from Australia, which is great economically for Australia.

“But Australia ends up devoting so much land just for the production of wheat that goes to China,” Herrero said, “the Australians end up also having a negative impact on their own greenhouse gas emissions.”

Herrero noted the demand affects countries with relatively weak economies. “All those exports are really good. That is, if you talk to a finance minister, they love those exports,” Herrero said. “Exports are creating jobs and all sorts of good things. But at the same time, China and other countries are not taking into account the true cost of trade. It’s problematic.”

Industry Must Prepare Now for a New World of Green Electricity