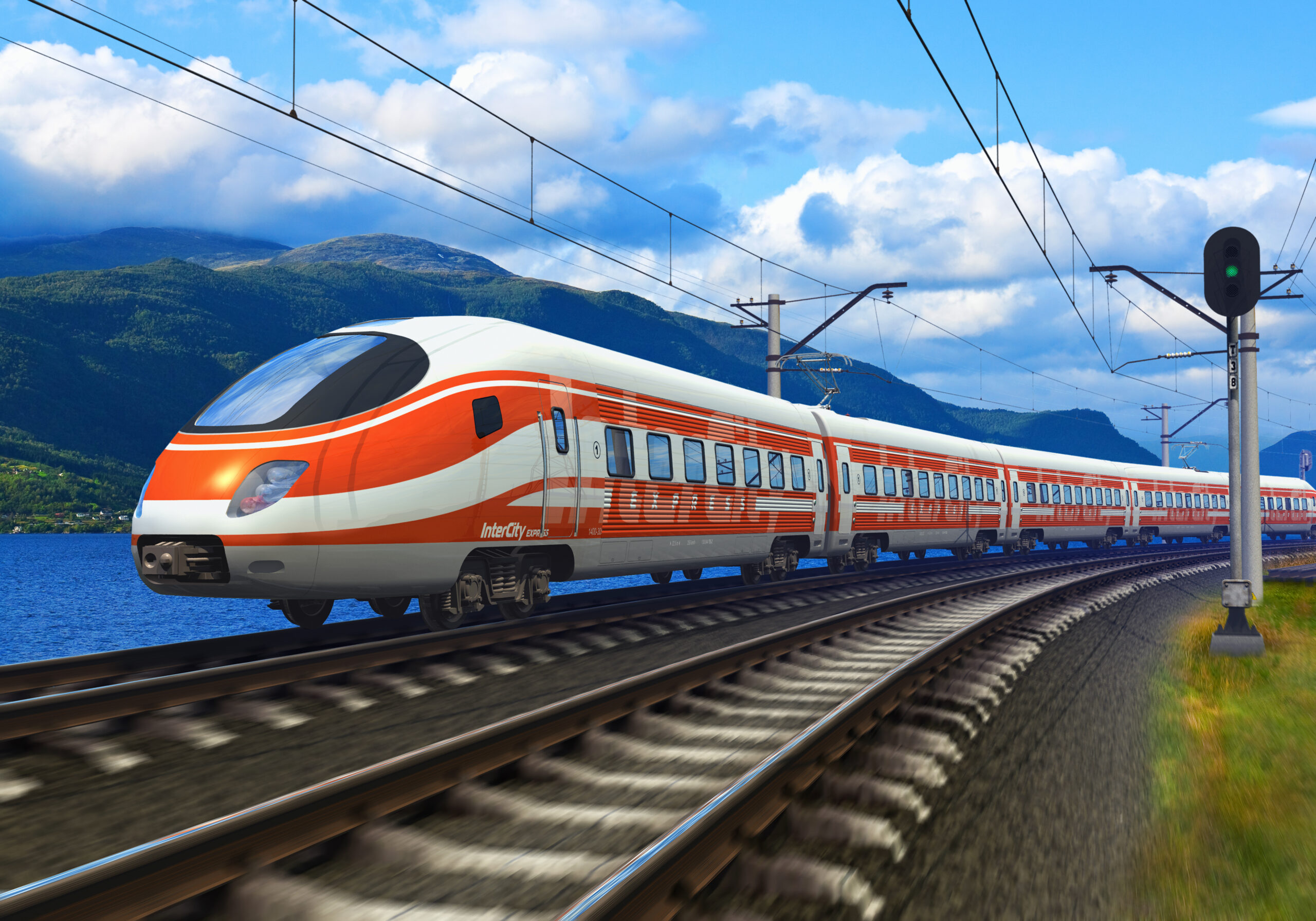 The paper, published today by the University of Leeds, reveals that providing these services for free could reduce home energy emissions by 13.4%, and motor fuel emissions by 23.8%.

Carbon taxes on home energy and motor fuel often place a greater burden on low-income households because the same tax rate applies to every taxpayer, regardless of income. However, they contribute much less to climate change than high income households.

The researchers compared two ways of using revenue from carbon taxes to reduce emissions and fuel and transport poverty. They found that providing free green services would be more effective than redistributing the tax revenue among the population to address the regressive impacts of the taxes on lower earners.

The study was led by Dr. Milena Buchs, Associate Professor in Sustainability, Economics and Low Carbon Transitions in Leeds’ Sustainability Research Institute. She said: “Stringent climate policies, including carbon taxes on home energy and motor fuels, are likely to be part of government strategies to achieve climate targets, but they put higher burdens on low-income households than on rich households. Governments urgently need to make climate policies fairer by finding ways that can compensate disadvantaged people.

They then examined the impact of introducing two different compensation strategies to mitigate the impact of new carbon taxes on low-income households.

They found that giving cash back through tax rebates, without bringing in additional low carbon investments such as renewable electricity or public transport, would result in only small reductions in home energy and motor fuel emissions.

If green vouchers and infrastructure were provided without introducing carbon taxes, emission savings would be slightly lower, but 4.1% and 2.2% of households would be lifted out of fuel and transport poverty respectively.

However, combining carbon taxes with cash compensation would increase fuel and transport poverty by 4.1% and 1.8%.

Dr. Buchs said “These findings demonstrate that policies that aim to compensate for unfair distributional impacts of carbon taxes need to be combined with additional environmental interventions.

“The provision of green goods and services needs to be expanded, and fuel and transport poverty minimised, so that social and environmental objectives can both be met.”

Ethiopia PM Says He Will Lead Army ‘From the Battlefront’