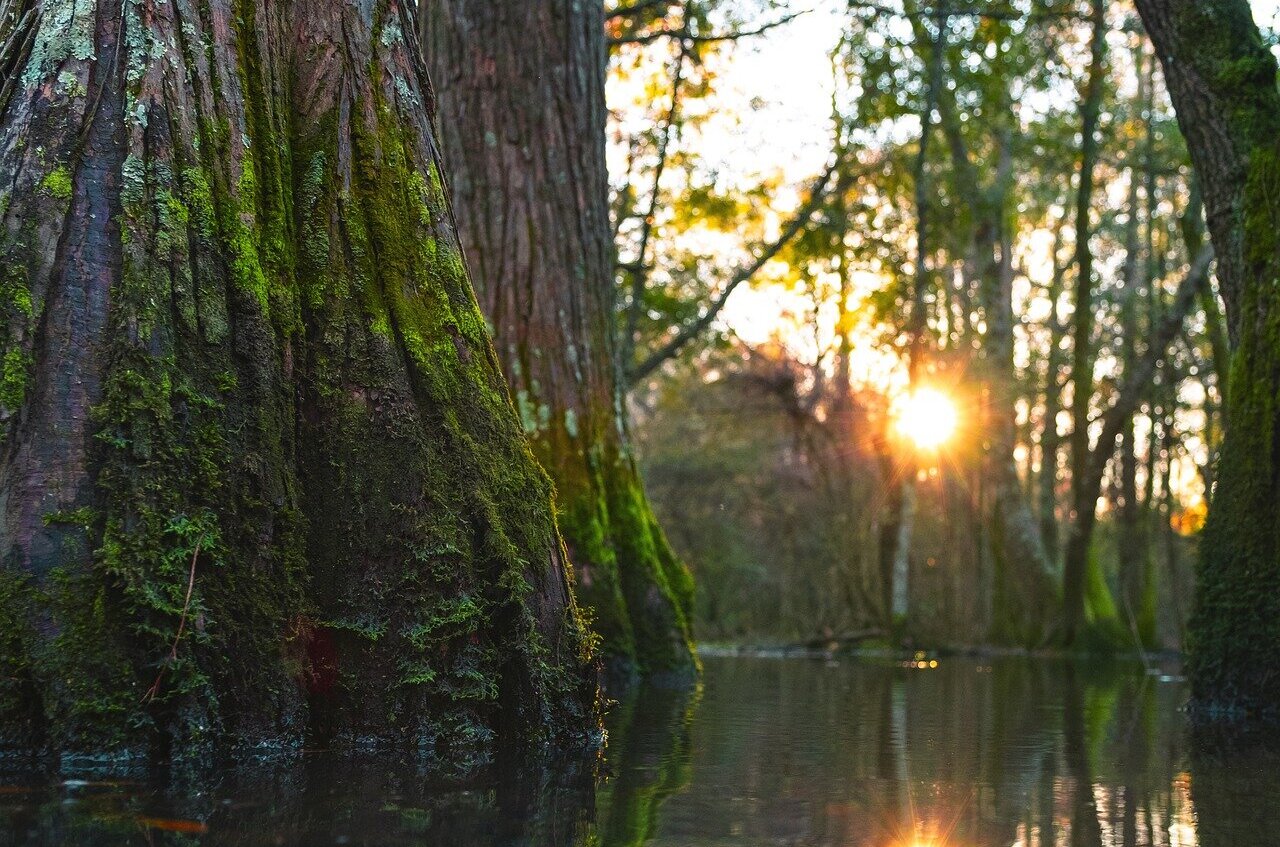 Most of the methane gas emitted from Amazon wetlands regions is vented into the atmosphere via tree root systems – with significant emissions occurring even when the ground is not flooded, say researchers at the University of Birmingham.

In a study published in the Royal Society journal, Philosophical Transactions A, the researchers have found evidence that far more methane is emitted by trees growing on floodplains in the Amazon basin than by soil or surface water and this occurs in both wet and dry conditions.

Methane is the second most important greenhouse gas and much of our atmospheric methane comes from wetlands. A great deal of research is being carried on into exactly how much methane is emitted via this route, but models typically assume that the gas is only produced when the ground is completely flooded and underwater.

In wetland areas where there are no trees, methane would typically be consumed by the soil on its way to the surface, but in forested wetland areas, the researchers say the tree roots could be acting as a transport system for the gas, up to the surface where it vents into the atmosphere from the tree trunks.

Methane is able to escape via this route even when it is produced in soil and water that is several meters below ground level.

This would mean that existing models could be significantly underestimating the likely extent of methane emissions in wetland areas such as the Amazon basin.

To test the theory, the team carried out measurements across three plots on the floodplains of three major rivers in the central Amazon basin. The same trees were monitored at each plot at four time points over the year to capture their response  changing water levels associated with the annual flood. Methane emissions were measured using a portable greenhouse gas analyser and then calculations were done to scale the findings up across the Amazon basin.

Overall, the team estimate that nearly half of global tropical wetland methane emissions are funnelled out by  trees, with the unexpected result that trees are also important for emissions at times when the floodplain water table sits below the surface of the soil.

Lead author, Professor Vincent Gauci, in the School of Geography, Earth and Environmental Sciences at the University of Birmingham (and the Birmingham Institute of Forest Research), says: “Our results show that current global emissions estimates are missing a crucial piece of the picture. We now need to develop models and methods that take into account the significant role played by trees in wetland methane emission.”