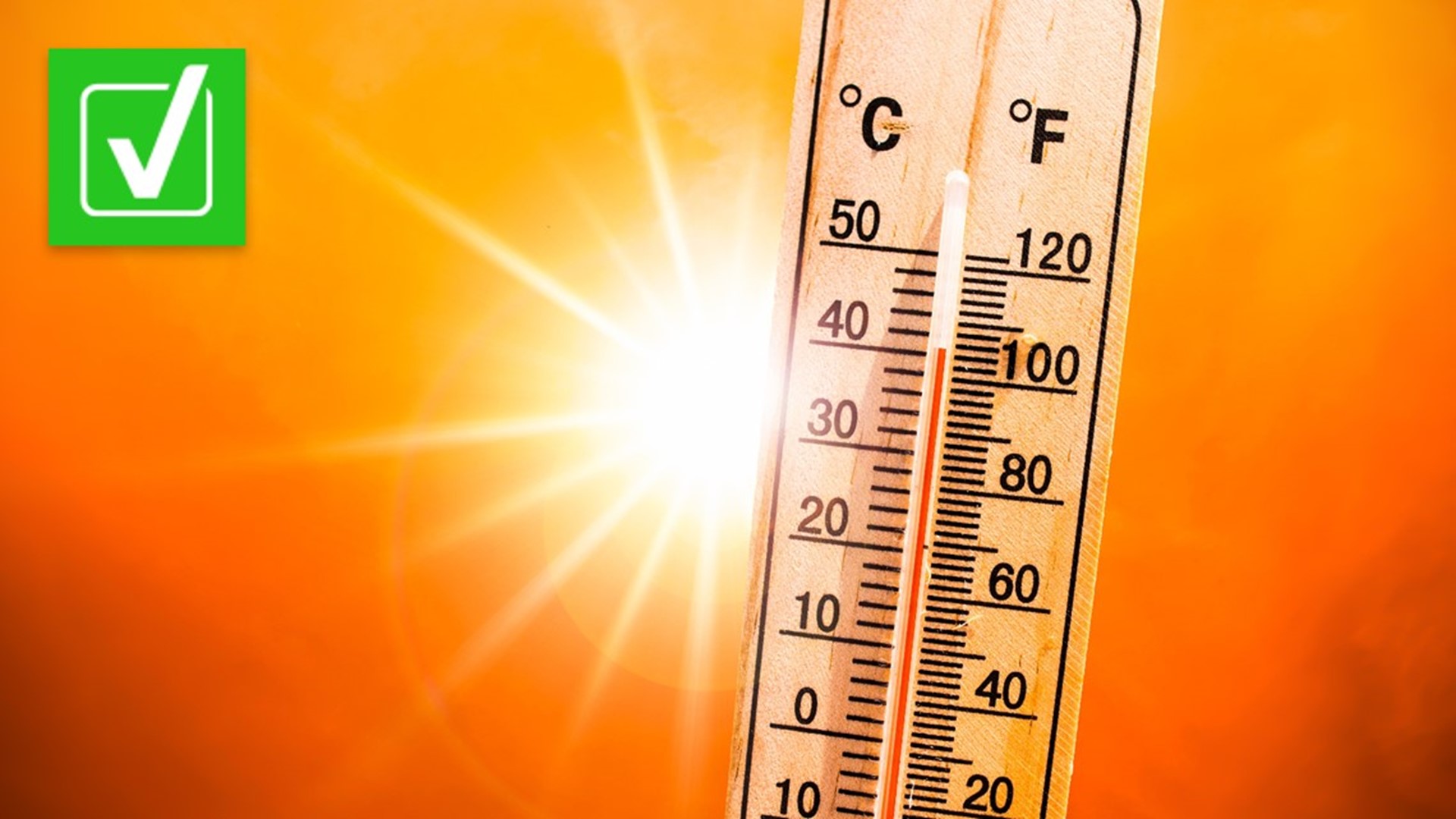 The death rate linked to extreme temperatures will increase significantly under global warming of 2°C, finds a report by researchers from University College London (UCL) and the University of Reading.

Temperature-related mortality – where a death is directly linked to climate temperature – in England and Wales during the hottest days of the year will increase by 42% under a warming scenario of 2°C from pre-industrial levels. This means an increase from present-day levels of around 117 deaths per day, averaged over the 10 hottest days of the year, to around 166 deaths per day. The findings underline the importance of keeping global warming levels to below 2°C.

The rate of increase particularly speeds up at 2°C of warming, with a much higher risk appearing beyond 2.5°C. The researchers say that 3°C warming could lead to a 75% increase in mortality risk during heatwaves.

When plotted on a graph, the relationship between temperature and mortality is roughly u-shaped, meaning that at extremely high temperatures, which the population is not used to, the mortality risk increases sharply for each degree rise of daily mean temperature.

The rate in winter will continue to decrease, although this doesn’t take side effects of extreme weather – such as storms – into account.

Lead author Dr. Katty Huang (UCL Civil, Environmental & Geomatic Engineering) said: “The increase in mortality risk under current warming levels is mainly notable during heatwaves, but with further warming, we would see risk rise on average summer days in addition to escalating risks during heatwaves. What this means is that we shouldn’t expect past trends of impact per degree of warming to apply in the future. One degree of global warming beyond 2°C would have a much more severe impact on health in England and Wales than one degree warming from pre-industrial levels, with implications for how the NHS can cope.”

In England and Wales, temperature is associated with around 9% of total population mortality, meaning that 9% of all deaths during 2021 could be associated with the temperature. Most of those deaths are related to the side effects of cold weather.

The team analysed the 2018 UK Climate Projections (UKCP18) with data on present-day temperature and mortality in order to predict changes in temperature-related mortality relative to degrees of global warming.

In order to isolate the effects of global warming on mortality risk, the researchers looked at the potential impact for the current population, without taking into account future changes such as average age and health conditions.

Project lead Professor Andrew Charlton-Perez (University of Reading) said: “As the Intergovernmental Panel on Climate Change impacts report recently showed, it is increasingly common to examine how different levels of mean global warming raise the risk of significant harm to people and society. Our study shows that because death rates will go up significantly if countries experience very high temperatures, limiting the average global rise in temperatures is likely to have substantial benefits for the overall health of the population.”