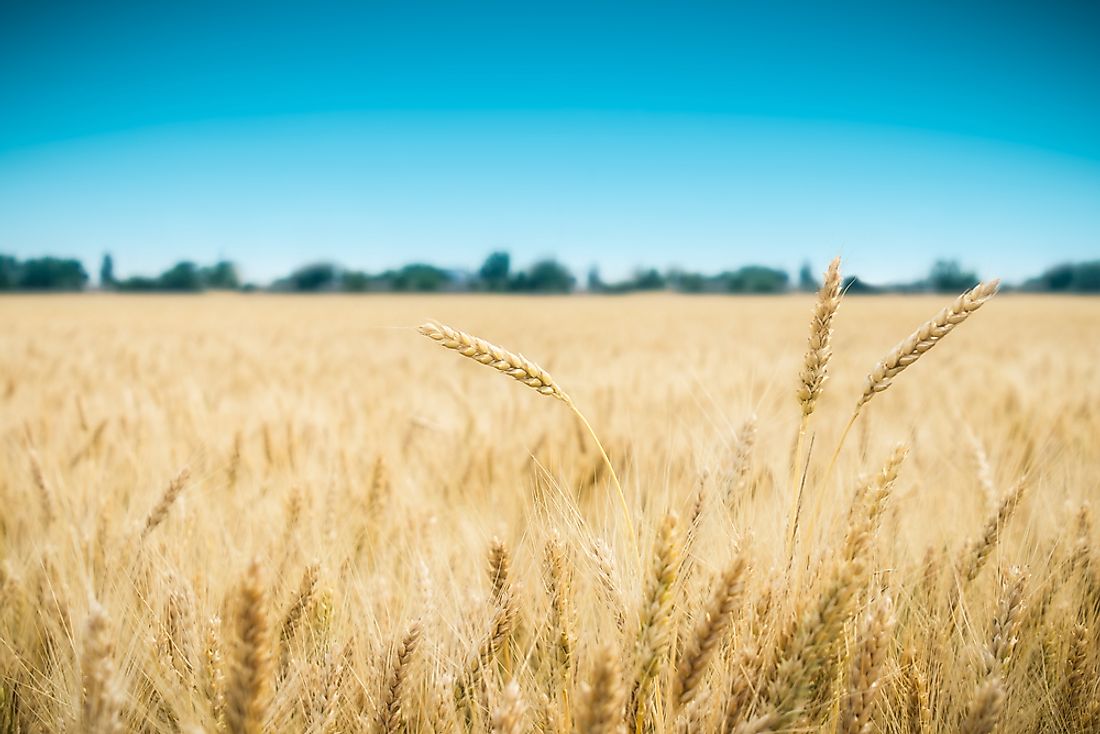 The role of Eastern Europe in feeding European consumers has increased due to rapidly growing cereal yields in the region in recent decades, which is revealed in a study published by Hungarian researchers in the journal, Scientific Reports. According to Zsolt Pinke, Senior Research Fellow at the Department of Physical Geography, Faculty of Science, Eötvös Loránd University, and his fellow researchers, the climate sensitivity of grain production necessitates rapid intervention to stop the constant dropping of the groundwater levels.

The Hungarian research group observed profound changes in the regional arrangement of grain production in Europe from two aspects. First, the agro-technological advancement in Eastern and Central Europe has pulled the focus of European cereal production from West to East. This seemingly new phenomenon is, in fact, the restoration of a system that existed – with longer or shorter interruptions – for approximately two and a half thousand years. The two pillars of this consumption-production system launched by the ancient Greeks were the food surplus produced in the plains surrounding the Black Sea and food demand in the Mediterranean Region. The engine of the other factor is the global climate change, which has shifted the focus of arable land and the increase of average crop yields northwards in recent decades.

According to a study contributed by Zsolt Pinke, Senior Researcher at the Department of Physical Geography, Faculty of Science, Eötvös Loránd University, and his colleagues to a prestigious journal of the Nature Publishing Group, the ancient system of production and consumption recovered due to the intense technological transfer launched from West to East. As a result, the countries of Eastern and Central Europe have regained their traditional positions in global cereal markets over the past decade.

The findings above have serious consequences for global food security taking into account the recent developments of the Russian-Ukraine conflict. Ukraine and Russia, together accounting for one-third of global grain exports, currently disrupts the global trade of staple foods such as wheat and maize, along with fertilizers, which can seriously escalate global food insecurity. Export restrictions and Black Sea port bans pose serious challenges for countries heavily dependent on cereals imports located in northern Africa, Asia and the Middle East. The food index is approaching its all-time high of 2011 (Arab Spring), causing serious blow to household finances and less choices on shelves, especially in emerging countries, holding the potential of a possible unrest.

The spill-over effects of the above events are unpredictable. The disruption of the supply of cereals as a basic food has a serious impact not only on the cereals sector but also on the functioning of other agri-food markets. Through feed, the production problems of animal products are also increasing, making the prices of meat and processed meat products, milk and dairy products and eggs more expensive. Moreover, as most countries traditionally respond with export bans in crisis situations, the crisis in the soybean and palm oil markets could also cause problems in the supply of products such as chocolate or cosmetics. From an energy point of view, the fundamentals of grain and vegetable oil-based fuel production (bioethanol and biodiesel) could also be shaken.

At the moment, the question is how to ensure global food security, which is facing strong challenges due to the suspension of food exports from Eastern Europe because of blockades caused by the war conditions. The research also raises the question of tomorrow. Notably, cereal production has shown the greatest exposure to climate change in Central and Eastern Europe across the continent, a region where the grain-growing potential is identified to be one of the highest in the world.