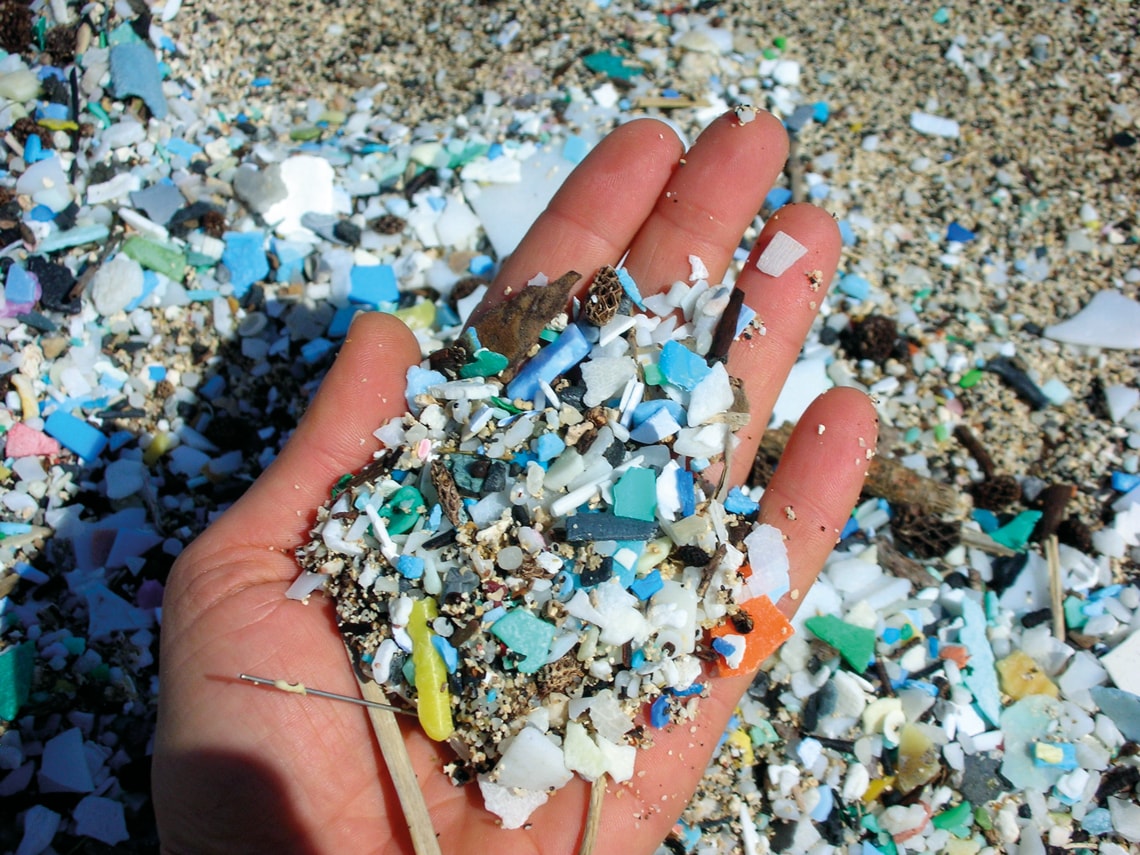 Microplastics (MPs) and plasticizes were two typical pollutants related to plastic waste, which have adverse effects on ecosystems and human health. Meanwhile, MPs had been widely detected in environments such as oceans, freshwater, sediments and soils. In addition, phthalate eaters (PAEs) were a group of widely used plasticizers, which belong to teratogenic compounds. It can be seen that most of the literatures focus on the municipal wastewater treatment plant (MWTP) wastewater, and there is no systematic report on the occurrence of MPs and PAEs in sludge. Therefore, it is vital to study the occurrence and migration pathways of MPs and PAEs in the MWTP.

To address these problem, Dr. Sen Dong, Prof. Li Feng and Prof. Liqiu Zhang from Beijing Forestry University and their team members have worked jointly and investigated systematically the occurrence and removal of MPs and PAEs in wastewater and sludge. Their work not only investigated the occurrence level and distribution characteristics of MPs in different treatment units in the MWTP, but also explored the variations of PAEs during wastewater and sludge treatment processes. This study entitled “Occurrence and migration of microplastics and plasticizers in different wastewater and sludge treatment units in municipal wastewater treatment plant” is published online in Frontiers of Environmental Science & Engineering in 2022.

This study investigated a series of representative parameters including the number, size, color, shape of MPs, and the concentrations of PAEs in wastewater and sludge, in order to provide a comprehensive and systematical analysis for the occurrence and the migration behaviors of MPs and PAEs in MWTP. In addition, this work also provides new enlightenment to effectively reduce the risk of MPs and PAEs entering the natural environment through MWTPs.