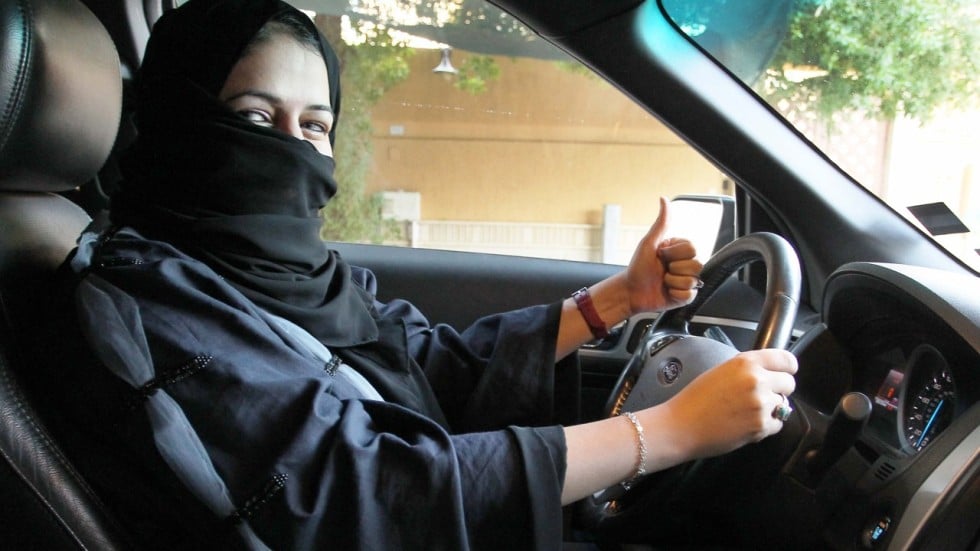 This month Saudi Arabia will put an end to its ban on women driving, opening the way for millions of new drivers to navigate a country three times bigger than Texas. While the policy shift provides relief to women who lacked freedom of mobility, the long-term effects of ending the ban are far from clear and will present the Saudi government with several policy challenges, according to an issue brief by experts at Rice University’s Baker Institute for Public Policy.

“Women Driving in Saudi Arabia: Ban Lifted, What Are the Economic and Health Effects?” was co-authored by Jim Krane, the Wallace S. Wilson Fellow for Energy Studies at the Baker Institute, and Farhan Majid, the institute’s L.E. and Virginia Simmons Fellow in Health and Technology Policy. The brief explores key variables and factors such as the potential number of new drivers — some 6 million women, 65 percent of the female driving-age population, could obtain licenses — and how that influx will affect oil demand, traffic congestion, pollution, labor demand, vehicle sales and public health.

“Driving in Saudi Arabia has long been a male-only preserve, and one in which chaotic traffic and risky habits combined to render the kingdom’s roadways among the deadliest in the world,” the authors wrote. “Allowing women to drive in Saudi Arabia represents a major achievement in social freedom and mobility for millions of women in the kingdom, although the lifting of the ban was preceded by arrests of more than a dozen activists, mainly women who had protested the ban on driving. For social scientists, the sudden addition of millions of new drivers of a single gender to a country’s roadways provides a unique natural experiment for the study of gender effects on driving behavior, energy demand and public health.”

The long-run outcomes of Saudi Arabia’s policy change, which goes into effect June 24, are anything but clear, the authors said. “The lifting of the ban appears likely to improve access to child care and health care and reduce high levels of female unemployment and gender segregation in the kingdom,” the authors wrote. “Oil demand and car sales appear likely to rise. Some foreign laborers will depart. Effects on road safety could go either way.”

The authors concluded, “Adding millions of new drivers into a chaotic and congested road network, one of the world’s deadliest, will undoubtedly bring unnecessary tragedy. Saudi policymakers have taken a bold and long-overdue step in lifting the ban. One hopes that the Saudi government launches complementary policy changes that address driving habits that have made the kingdom such a dangerous place to operate a vehicle.”