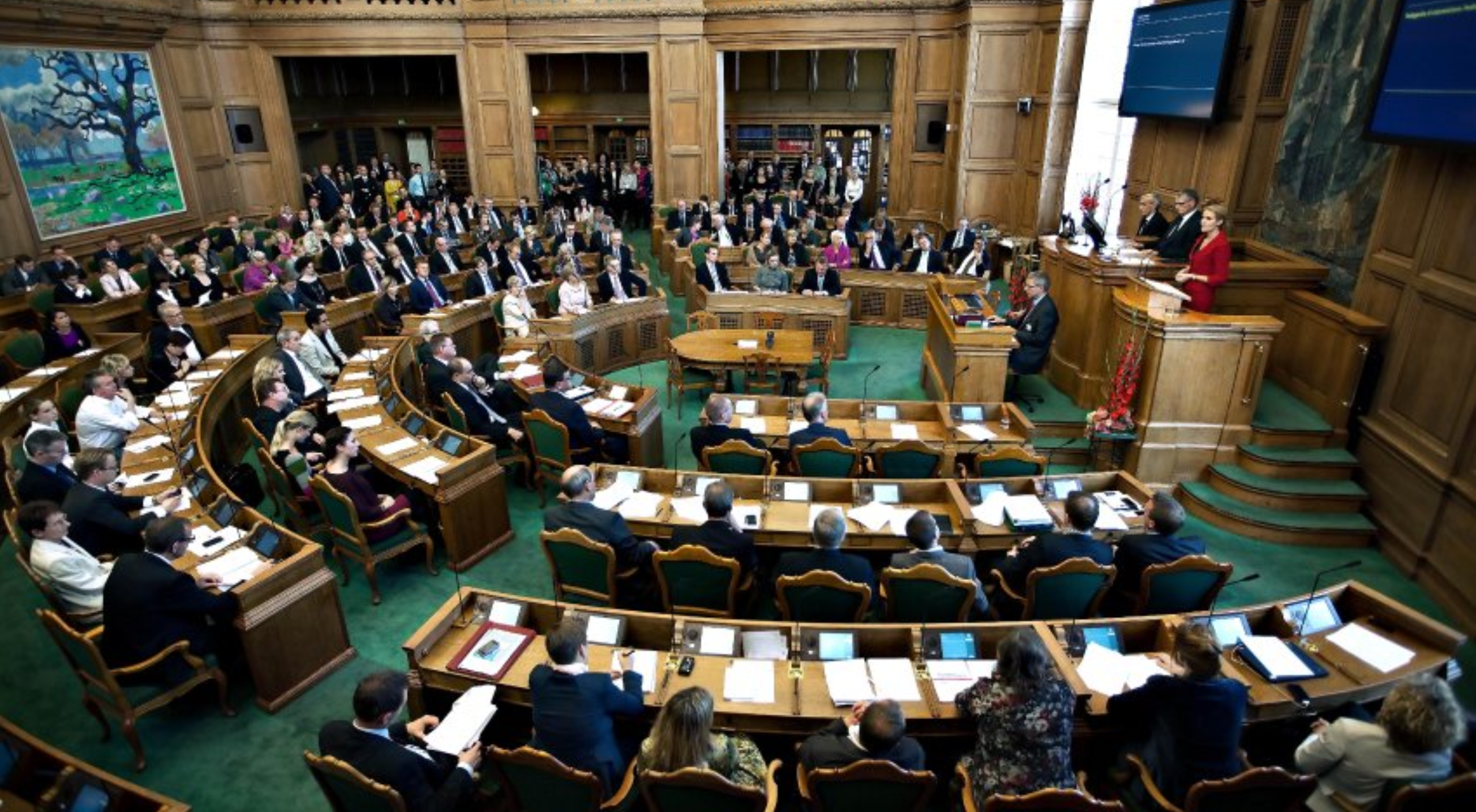 Numerous amendments are being negotiated in the UK parliament in an attempt to break the Brexit stalemate. There does not seem to be a clear majority for any specific way forward with Brexit and the parliamentary arithmetic has so far worked against the government. Meanwhile, the clock is ticking before Britain leaves the EU without a deal in place and reverts to World Trade Organisation (WTO) rules.

The situation has been described as “Adrift, rudderless, confused, chaotic. A mess.” This may be true in many ways. But the roots of this current situation lie with the decision to call the referendum in the first place.

The current impasse is actually a signal that the parliamentary system is working. Necessary checks and balances on government are working to try and make the best of this situation. Although it may not seem like a system to celebrate, our new research shows how it plays an important role in promoting better economic performance for the country in the long run.

It has long been argued that parliamentary systems are more conducive to stable democracy. In a phenomenon referred to as the “perils of presidentialism”, this type of regime often produces a divided government, due to competing claims for legitimacy by both the president and the assembly.

Our recent work shows that parliamentary systems also produce superior economic outcomes. By using data from 119 countries across the period 1950 to 2015 and examining an extensive set of macroeconomic data, we find that parliamentary regimes are consistently better for a country’s economy. On average, annual output growth is up to 1.2 percentage points higher, inflation is less volatile and 6 percentage points lower, and income inequality is up to 20% lower in countries governed by parliamentary systems.

When we categorise countries according to growth and income inequality, we find that 91% of the best performers – with above average growth and below average income inequality – are parliamentary regimes. In isolating the impact of the two forms of government, we take into account a large set of other factors that are likely to influence economic performance such as geography, the legacy of colonial rule, religion and how long the country has been a democracy for.

To answer this question, it is crucial to understand the wider institutional context within which the government systems operate. It is now widely recognised that the quality of a country’s institutions – the legal and administrative bodies that underpin society – plays a key role in economic performance. Our findings reinforce the significance of the role these play in economic outcomes.

Parliamentary systems consistently feature higher scores of democracy, more extensive media freedoms, a stronger rule of law, greater constraints on the executive and hence greater checks and balances. These are all characteristics that are associated with better economic performance.

You might be wondering how the US bucks this trend. It is the world’s largest economy, but has a presidential system. Our results suggest that the reason why the US still experiences relatively good economic outcomes with a presidential regime is due to the checks and balances its constitution puts in place that ensure a separation of powers between the legislative, executive and judicial arms of government.

There are two good reasons why parliamentary systems are better for the economy. First, greater separation of power combined with greater public deliberation, which underlie parliamentary systems, allow for wider representation and broader participation in decision making. This has significantly positive consequences.

Second, parliamentary systems offer much greater stability across consecutive governments. In contrast, transitions between leaders in presidential regimes are usually stark and volatile due to the single person nature of the office.

So it may be frustrating to observe lengthy debates and extended deliberations – as has been the case in the UK over Brexit – but it is important to remember that these checks and balances are just what is needed for both democratic and economic stability. The fact that there is the impasse now is a signal of the system working as it should, not that it is at fault. Although one may decry the lack of political leadership or bipartisan consensus, parliament is acting as it should and holding the government to account.