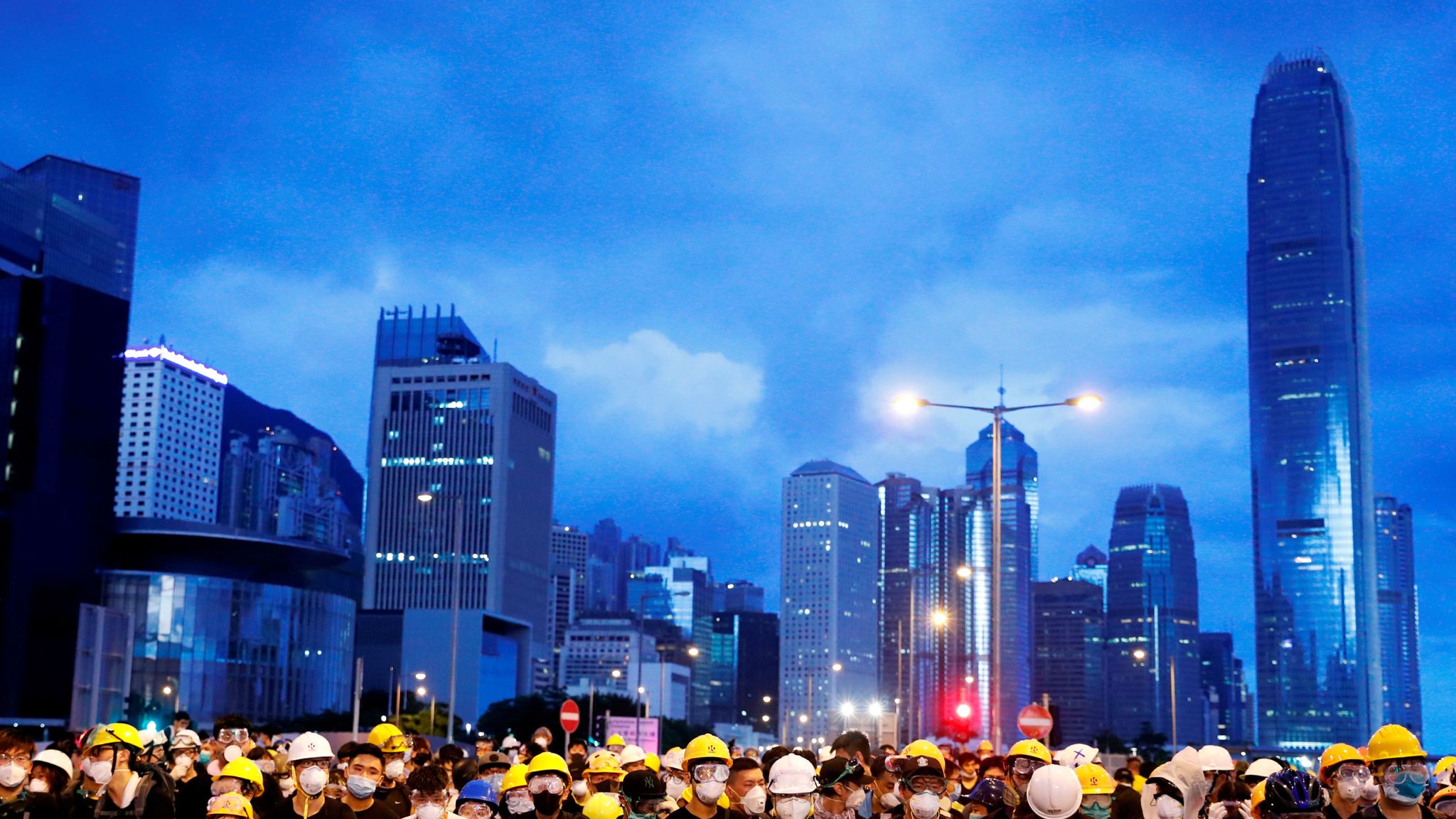 Researchers have long studied the motives that inspire people to join in collective action. Three factors have received particular attention: anger caused by apparent social injustice; belief in the efficacy of collective action; and politicised identity. In 2008, these factors informed a predictive model of collective action – SIMCA, or a Social Identity Model of Collective Action. New studies have recently prompted a team of scholars, including a HSE researcher, to incorporate two additional factors into the existing model: ideology and moral obligation. A survey of protesters in Spain was used to test the impact of these two new factors.

In 1997, American researchers found that, regardless of their agenda, all mass protests had several things in common: all of them prioritised collective rights over individual rights; each came at a cost determined by the type of society and timing of a given protest; and protest actions have become a normal political phenomenon in modern democracies.

For a long time now, scholars have reflected on what drives people to hit the streets in collective action. An important milestone was set by the book Talking Politics by American sociologist William Gamson and published in 1992, in which the author pinpointed three main reasons for political mobilisation: perceived injustice; anticipated efficacy of collective action; and search for political identity. This theory gave rise to a new model, SIMCA, or the Social Identity Model of Collective Action, initially developed in 2008 to reflect the interrelation of factors, which one needs to consider when predicting collective action. This model’s viability has been empirically confirmed. However, researchers have continued to look for other reasons, in addition to the three mentioned above, prompting people to join collective action.

In 2017, a group of researchers from the University of Santiago de Compostela (Spain), in collaboration with Dmitry Grigoryev of the HSE International Laboratory of Socio-Cultural Research, proposed the hypothesis, whereby axiological components such as ideology and moral obligation may also play a role in people’s engagement in collective action.

According to the researchers, one’s choice of whether or not to join a protest is ideological by nature. First, it reflects one’s attitude towards an existing social system. Second, political protesters and counter-protesters are often attracted to radical left-wing or right-wing ideologies. As a simplified example, after the French Revolution, the right wing traditionalists sought to maintain the status quo, keep things as they used to be, and defend the political hierarchy and traditions, while the left wingers pushed for change to achieve social, economic and political equality.

The SJT postulates that most people are motivated to defend, support and justify social, economic and political systems on which they are dependent. Familiar institutions, mechanisms, ideas and practices, or the status quo, are perceived as natural and inevitable and, therefore, legitimate.

Moreover, the researchers argue that politics are inseparable from ethical or moral issues; therefore, moral obligation is a key axiological component in political engagement. The underlying theory is Kant’s categorical imperative, stating that one must always obey the moral law regardless of the consequences. It is well known that sometimes people act as their morality dictates, often ignoring the costs of their actions. The study authors’ concept of moral obligation covers five aspects:

Since a moral norm determines what is considered right and wrong conduct, a moral obligation can be defined as an incentive to comply with the given moral norm.

To test the viability of their model, the researchers conducted two studies, both of which took place in Spain.

The first study was held during a political protest in Madrid in May 2017. The researchers surveyed a sample of participants in a rally organised by left wing parties to push for a vote of no confidence against the Prime Minister of Spain, following numerous reported incidents of corruption in his right-leaning People’s Party.

The survey sample included 270 active protesters and 261 non-protesters, who were at the scene of the protest at the time, but did not take part directly in the rally.

The respondents were asked to fill out questionnaires measuring each of the model’s five variables.

An analysis of the responses revealed that that moral obligation was indeed a key factor in the protesters’ choice to join the rally, followed by identification with the protesting group’s values and beliefs. These were the main variables distinguishing protester and non-protester responses. The proposed model supported the correct classification of respondents in 87% of cases.

A second study, also published in 2017, sought to explain people’s intentions when joining in a protest, rather than their actual participation, as in the first case. With this in mind, the researchers tested their model on potential protesters. They surveyed a total of 607 people about their intentions to take part in protests to defend Spain’s healthcare system.

An analysis of the responses, once again, revealed the major role played by moral obligation which turned out to be the main factor determining the intention to join non-conventional protest actions, followed by ideological orientation: people with stronger left wing views were more ready to go out onto the streets.

The context of every collective action is unique. Protests have different objectives, different types of organisers, and take place in different historical periods, not to mention that the countries where protests are occurring have distinctive cultural characteristics. These factors of context can modify and fine-tune the pattern of interactions between the model’s variables. Therefore, differences in research findings can reflect the role of context and the fact that the model can work somewhat differently each time albeit follow the same logic.

‘Potential protesters must identify with a certain group, share a certain perspective on the situation, feel a sense of dissatisfaction, deprivation and negative emotions (most often anger), and also perceive a moral obligation to defend their position despite the possible costs and negative consequences. As it turns out, believing that they can change the situation is not always necessary,’ noted co-author Dmitry Grigoryev.

He maintains that the five aforementioned factors, which motivate people to join collective action, have practical applications and have been used by governments and political opposition — the former seeking to reduce social tension while the latter aiming to mobilise people to join in protests. Using Russia as an example, we can observe that pro-government institutions focus on justifying the existing social system, while the opposition emphasises social injustice and encourages political identity.

The Beginnings of Trade in Northwestern Europe During the Bronze Age