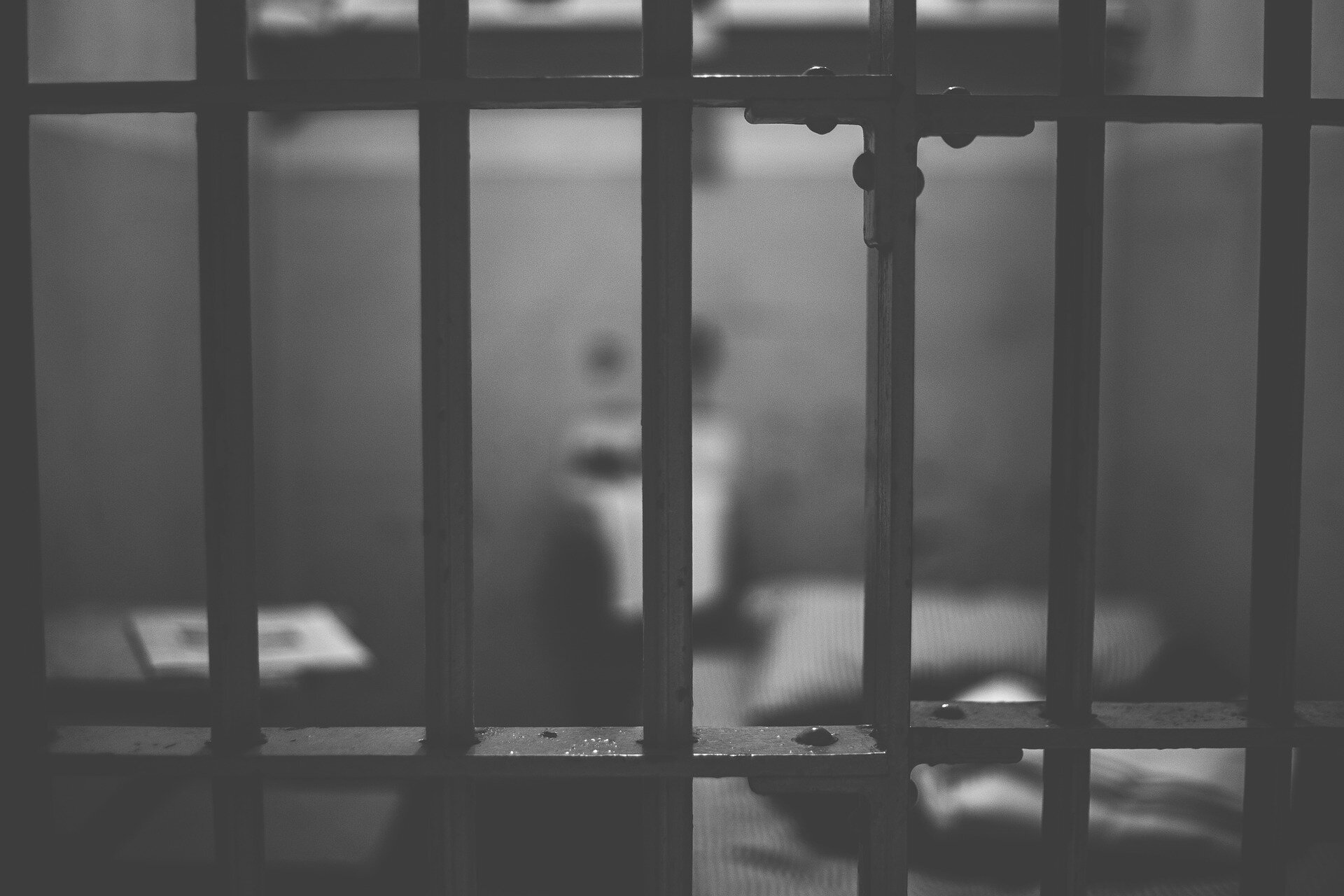 Researchers have found people on the brink of release from a prison sentence have lost any sense of being connected to the outside world and, as a result, become prejudiced towards wider society.

Seeing the outside world as this ‘other’ makes it more difficult to reintegrate and be rehabilitated, but new research has found a simple, structured conversation in the days leading up to a prisoner being released could dramatically turn their attitude and sense of belonging around.

Evangelos Mitrokostas, Visiting Fellow at the University of Portsmouth said “For many prisoners, being incarcerated means losing more than physical freedom. It appears to also take a criminal’s sense of belonging to wider society, making it doubly difficult for them to join back in or even want to, once released.

The study was conducted in two prisons, a low and a high security facility in Chania, Greece. Researchers performed a comprehensive analysis of inmate’s behaviour by asking them to take part in three tests.

This series of experiments was based on questionnaires and simple games that saw the prisoners split into two groups. Prisoners in one group were then asked to reflect on their time in prison, described by researchers as a priming intervention. The other group was not.

Evangelos explained “Prisoners in the priming group were asked to contemplate their time spent in jail and how it had affected them. The idea behind this intervention was that inmates were driven to think about rehabilitation – the purpose of imprisonment. They often then expressed a desire or a commitment to become ‘better persons’ through decisions made in the experimental tests.”

The results showed a strong increase in the inmates’ trust and reciprocity towards those outside prison as a result of the priming intervention. Although priming had no significant effect on trust towards other inmates, it almost tripled the percentage of prisoners who trusted the outside world.

The experiments also revealed that prisoners exhibited some degree of discrimination in their behaviour. Those inmates who were not asked to reflect on their time in prison were significantly less reciprocal and less cooperative towards people outside the prison.

These findings suggest that a simple low-cost intervention based on encouraging prison inmates to reflect on their incarceration may be an effective tool to promote rehabilitation into society. This intervention could easily be integrated into counselling sessions routinely offered to prisoners by trained psychologists or social workers.

Evangelos is calling on policy makers to look again at how prisoners are rehabilitated. He said: “I believe that our findings can be very useful to policy makers who are in charge of evaluating the impact of incarceration on social behaviour and successful return to society. A simple conversation could significantly strengthen a prisoner’s sense of identity and improve their chances of positive cultural reintegration.”

Global Warming Is the Kindling That Caused Extensive Wildfire