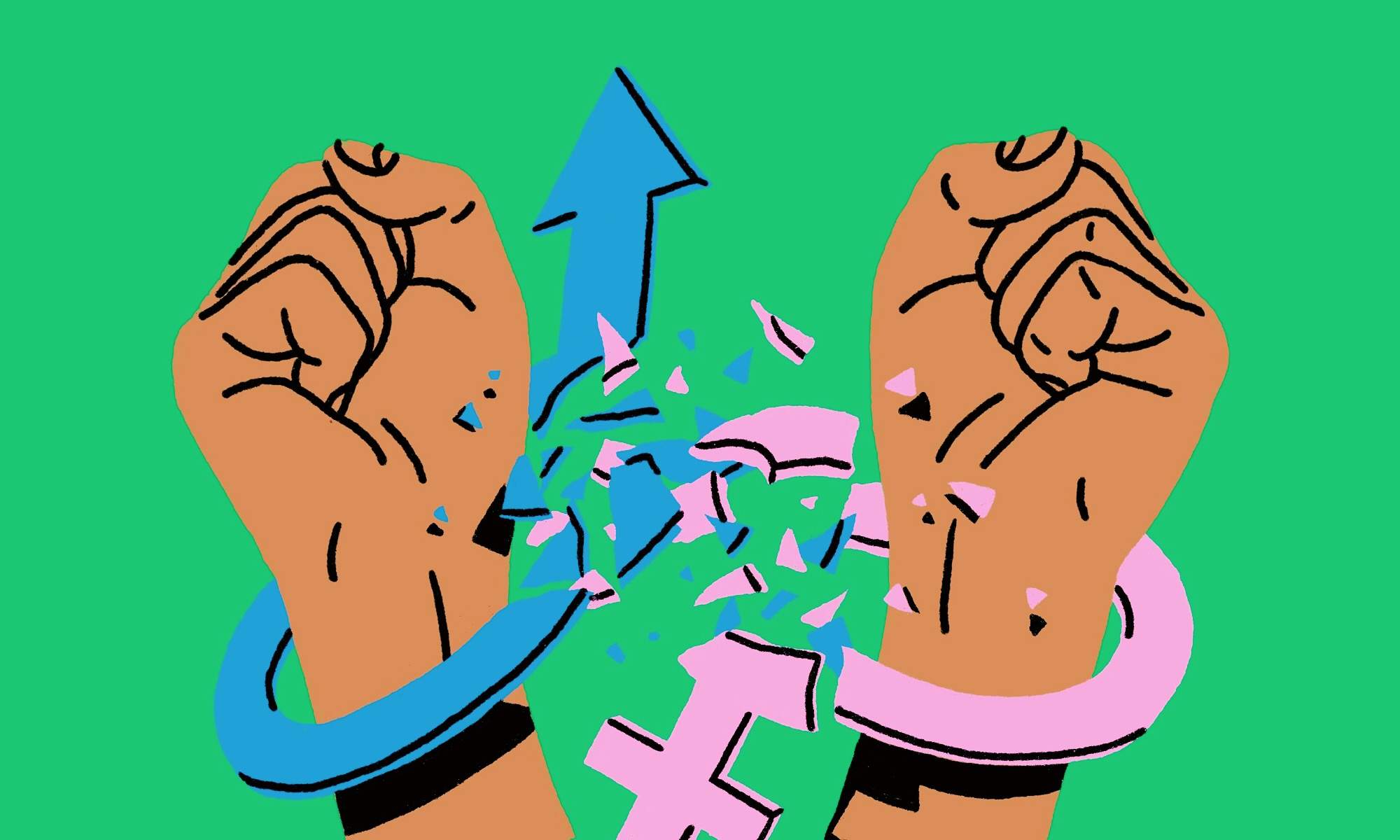 Gender roles absorbed at an early age seem to have shaped today’s youth regarding their involvement in politics, in line with traditional stereotypes, concludes a new study, conducted amongst adolescents and young adults aged between 15 and 30 in Italy, within the Horizon 2020 project: “CATCH-EyoU. Processes in Youth’s Construction of Active EU Citizenship“.

In their research article, published in the peer-reviewed, open-access scientific journal Social Psychological Bulletin, the research team from the University of Bologna report that it is young males that would more often engage directly with politics, like enrolling in a political party, acting to influence government policy, contacting a politician or taking part in a protest. On the other hand, young females would rather opt for civic activities, such as volunteering, charities, religious-based initiatives, boycotting etc.

Interestingly, previous research has attributed the higher level of political participation amongst males to women generally having lower incomes and access to education, as well as the fact they are generally busier with housework and caring for the family. However, by controlling for educational and socioeconomic background, the new study concludes the reason behind the gender gaps is rather the roles the society has been instilling in the survey’s participants from an early age.

The researchers explain that, culturally, traits like autonomy, leadership, self-affirmation and dominance are seen as manlike, and as such, they are taught to boys through all possible channels, including family, school, peers and the media. As a result, later on, these boys are likely to feel more confident in expressing their political views and taking actions to defend them.

“The findings suggest that reducing the gender gap in political participation requires to give girls from an early age the opportunity to exercise leadership, experience a sense of agency and gain a critical awareness of the constraints and barriers they face as women to overcome them. Educational programs on gender equality, Youth Participatory Action Research, and girls’ empowerment projects may serve to this scope,” comment the authors of the study.

However, the reasons why women and men vote might be quite different, speculate the researchers. While men might have the desire to cast their votes simply because it’s a logical part of their political behaviour, in women, it might rather be a case of exercising the stereotypical role of a woman, associated with stronger feelings for civic duty, conscientiousness and proneness to abiding by the rules.

“Studying youth engagement is highly informative because participation at a young age is conducive to future engagement in one’s life course,” says the team in conclusion. “Future research should further examine the evolution of gender differences over time, their causes and effects among younger generations, as well as their impact on political equality.”

“While the current era of the #metoo movement suggests that gender dynamics may be undergoing new and promising social changes toward greater female involvement, the existing data on the persistence of gender gaps in participation among youth–also confirmed by our results–poses important questions on the factors that determine differential preferences for specific typologies of actions by men and women.”

The Price Is Right: Modeling Economic Growth in a Zero-Emission Society