What lessons can be learned from genocidal violence around the world, from haunting memories of the Holocaust to the persecutions under military dictatorships in Latin America, or mistreatment of Indigenous peoples in the United States?

How should those lessons be carried forward in society?

As Binghamton University’s Kerry Whigham explores in his new book, Resonant Violence: Affect, Memory, and Activism in Post-Genocide Societies, these atrocities, while horrific and detrimental, can also be catalysts for positive change, executed through grassroots activism and practices that help communities engage with violent moments in history in order to transform society in constructive and creative ways.

Whigham, an assistant professor of genocide and mass atrocity prevention at the University’s Institute for Genocide and Mass Atrocity Prevention (I-GMAP), with a dual appointment in the College of Community and Public Affairs’ public administration program, tackles these complicated questions by highlighting stories from around the world in his new book, which is scheduled to publish Feb. 11.

“There are legacies that continue long after the physical killing comes to an end, and unless we also address those legacies of violence, we still see a lot of risk factors that could lead a society to perpetrate that kind of violence again,” Whigham said. “That’s exactly why we need to be thinking about the need to actually deal with and confront the past, rather than just forget it.” 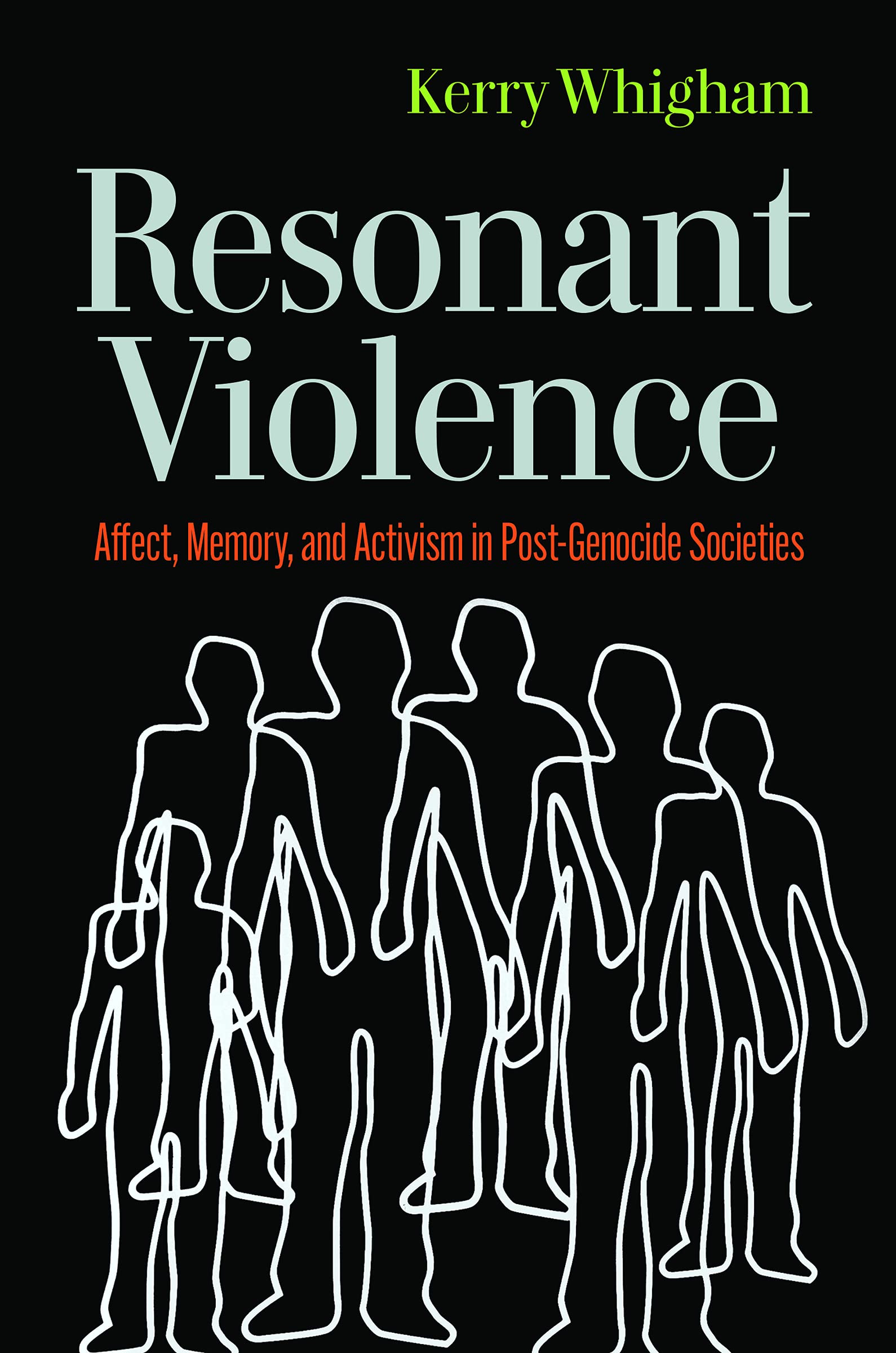 The book, a 10-year project for Whigham, began during his time as a doctoral student and it builds upon his work at the University. In his additional capacity as director of research and online education for the nonprofit Auschwitz Institute for the Prevention of Genocide and Mass Atrocities, he’s also helped work with governments in more than 90 countries on developing policies for prevention.

Whigham’s book talks about atrocities that occurred in Germany, Poland, Argentina and the U.S., then explores how constructive transformation efforts spanning years have helped societies reconcile and move forward in positive directions.

The book points, for instance, to Argentina. Whigham describes how concentration camps there were redesigned into community hubs where people attend events including film screenings, theatrical performances and art exhibits.

“The thing that was most exciting to me throughout the process of researching and writing the book was when I found spaces that, rather than building a statue and saying ‘the past is remembered, let’s move on,’ they’ve created places where people can continue to come together,” Whigham said.

Resonant Violence also suggests that, while individual episodes of activism might not accomplish their desired goal in the short term, they can lead to lasting changes. In one chapter, readers will learn how a group of Native American activists in November 1969 occupied Alcatraz Island in San Francisco Bay and remained there for more than 19 months in an attempt to reclaim it as Indigenous land.

More than 600 activists occupied the island, but they were ultimately removed after their ranks thinned due to waning public support. Although they did not succeed at maintaining Alcatraz Island, their demonstration led to sweeping changes in how the U.S. government relates to Indigenous populations, including returning millions of acres of ancestral Native American land.

Whigham said he hopes readers take away a lesson from his book: that prevention of violence isn’t just the responsibility of elected leaders; it’s something that can be accomplished by anyone in any corner of a community.

“One goal of identity-based violence is to make us more divided,” Whigham said. “So when we create spaces that actually bring people together, that in itself is trying to undo some of those resonating effects of the violence.”

Looking Back from the Future: How Does Germany Become Carbon Neutral?