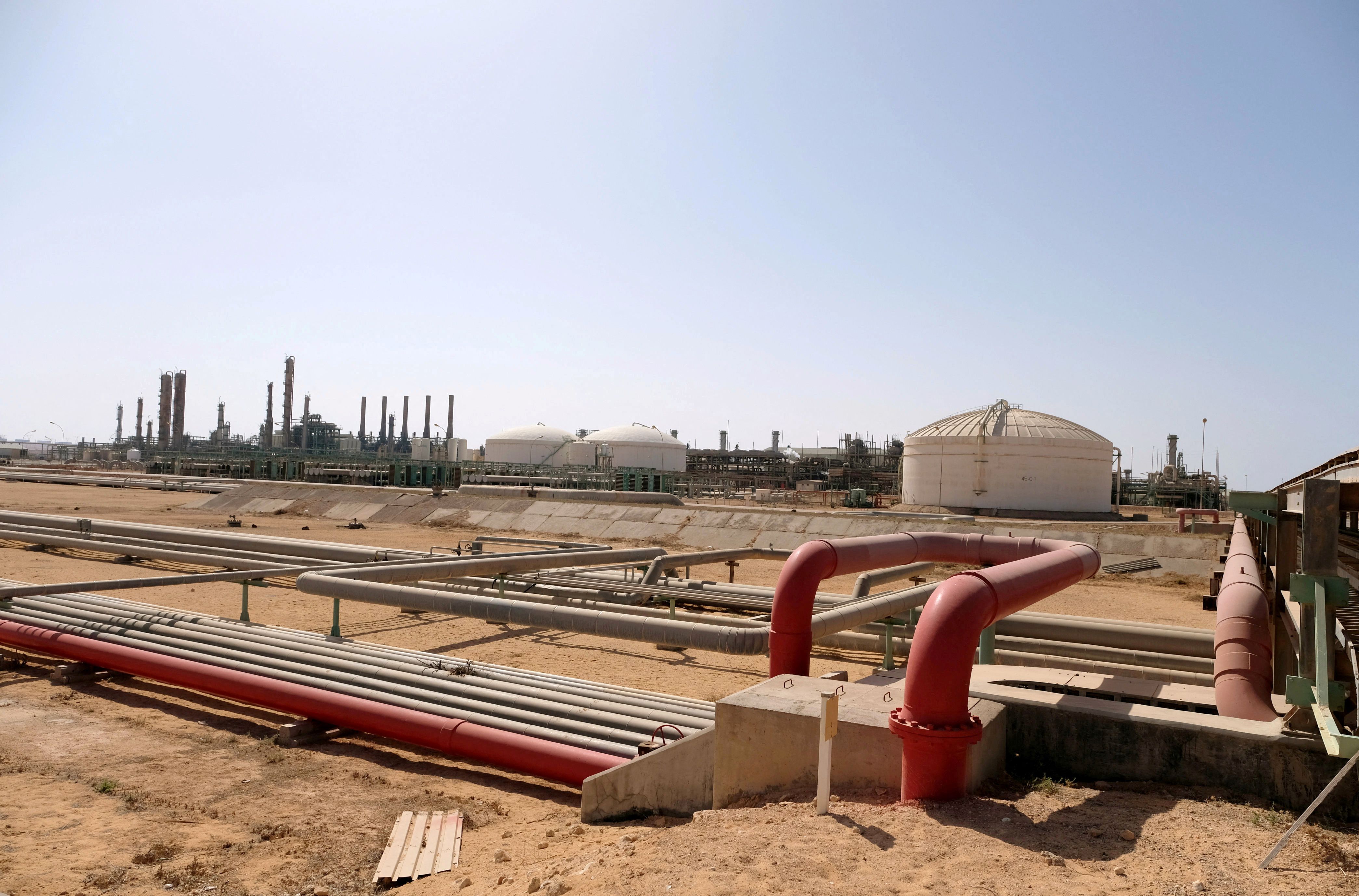 Libya’s national oil company said Sunday it was forced to shut down an oil field amid a political impasse that threatened to drag the North African nation back into armed conflict.

The state-run National Oil Corp. said a group of people entered al-Feel field in the country’s south on Saturday, effectively stopping production. It didn’t say who the people were or whether they were armed.

But tribal leaders in the southern region announced Saturday the closure of the field in a video statement and demanded the sacking of Mustafa Sanallah, chairman of the National Oil Corp. They also demanded what they described as the fair distribution of oil revenues to Libya’s three main regions.

They also called for embattled Prime Minister Abdul Hamid Dbeibah to hand over power to the parliament-appointed government of rival Prime Minister Fathi Bashagha. There was no immediate comment from Dbeibah’s government.

The corporation announced a force majeure at the field, a legal maneuver that enables a company to get out of its contract obligations because of extraordinary circumstances.

It called for rival parties to keep conflicts out of the oil sector to save its already dilapidated infrastructure.

It was not immediately clear how many barrels of production Libya will lose because of the shutdown. The country’s production was previously at around 1.2 billion barrels a day.

Marei Bredan, head of the oil workers’ union in the Zueitina terminal on the Gulf of Sirte, meanwhile, said protesters blocked the terminal Sunday and prevented workers from shipping a tanker carrying 1 million barrels’ worth of crude, according to local news outlet Fawasel Media.

Bashagha was named prime minister in February by the House of Representatives, which has been based in Tobruk. Dbeibah, who is based in the capital of Tripoli, has refused to step down and insists he will hand over power only to an elected government.

Over the past two months, divisions among Libyan factions have deepened, with militias mobilizing — especially in the western region. That has raised fears that fighting could return after more than 1 1/2 years of relative calm.

Sunday’s closure comes as the Russian invasion of Ukraine has rattled markets worldwide, causing crude oil prices to soar above $106 per barrel.

The oil-rich North African country has been wrecked by conflict since the NATO-backed uprising toppled and killed longtime dictator Moammar Gadhafi in 2011. The country has for years been split between rival administrations in the east and west, each supported by different militias and foreign governments.

New Research Highlights the Role of Green Spaces in Conflict