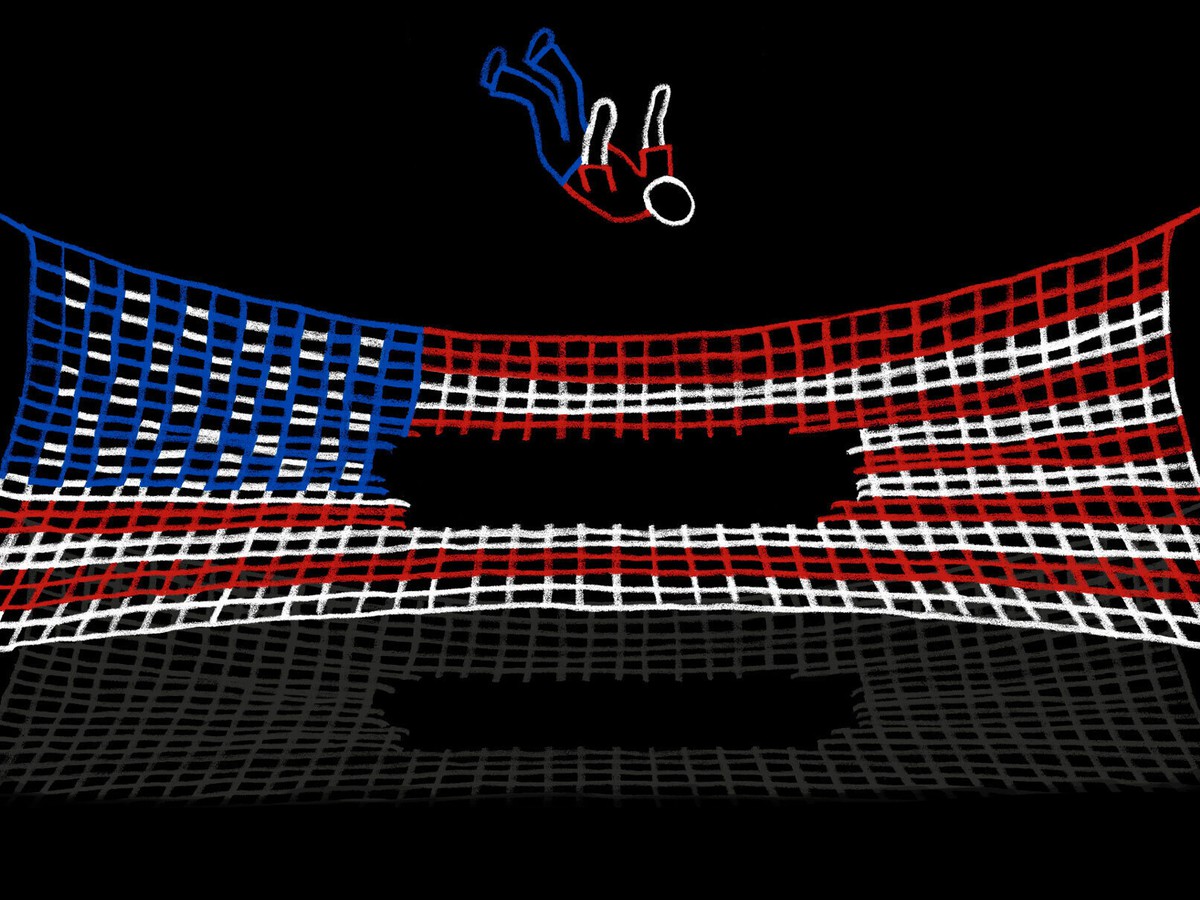 A new study finds that foreign interference in an American election can reduce faith abroad in the United States as an effective and trustworthy ally, suggesting that Russia’s meddling in the 2016 election had some international ramifications.

The results are published in the European Journal of International Relations.

“Much of the literature on the weakening of American democracy has focused on internal origins, such as the polarization of political parties,” says co-author Yusaku Horiuchi, a professor of government and the Mitsui Professor of Japanese Studies at Dartmouth. “Yet, our study is the first to report on how foreign interference in U.S. elections affects the public opinion in an important U.S. ally, Japan, while also providing new insight into how democratic backsliding by external influences can impact international relations.”

The 2019 report by Special Counsel Robert Mueller concluded that “the Russian government interfered in the 2016 presidential election in sweeping and systematic fashion,” both through social media campaigns and by hacking materials in an effort to discredit presidential candidate Hillary Clinton.

To examine how Russian election interference in U.S. elections affects foreign citizens’ trust in the United States and whether the U.S. is then perceived as an effective ally, Horiuchi and co-author Benjamin Goldsmith, a professor in the School of Politics and International Relations at the Australian National University, surveyed approximately 2,600 citizens of Japan in December 2019.

Respondents could choose from four answers: Not at all (1), not very much (2), a fair amount (3), and a great deal (4). The researchers used a statistical analysis to review the data.

The results showed that Japanese citizens’ faith in the U.S. as an ally was higher when they were informed that U.S. democracy is functioning versus not functioning. In addition, their beliefs that the U.S. could effectively defend Japan were reduced when they received information stating that electoral interference was successful in damaging American democracy.

As the co-authors explain, the image of the U.S. as a democracy is part of the foundation for public support for an alliance and is fundamental to America’s “soft power,” the term coined by Harvard political scientist Joseph Nye describing a country’s ability to achieve outcomes without the use of force or coercion.

“If the U.S. appears as if it cannot defend itself against foreign election interference, it may look weak and allies may begin to question whether the U.S. can be an effective ally,” says Horiuchi. “Our findings provide evidence that successful electoral interference by another country also has international security implications.”

The research team plans to build on this work. They are currently in the process of designing a large cross-national survey to understand how much U.S. democratic backsliding caused by domestic actors also affects foreign public opinion of the U.S.