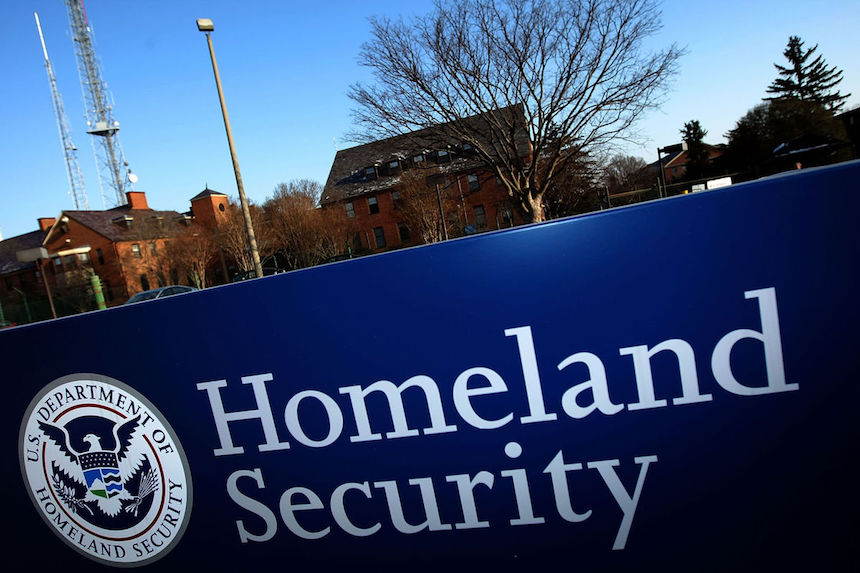 U.S. Department of Homeland Security (DHS) earlier this week released the Fiscal Year (FY) 2016 Entry/Exit Overstay Report. The report provides data on departures and overstays, by country, for foreign visitors to the United States who entered as nonimmigrant visitors through an air or sea Port of Entry (POE) and were expected to depart in FY16.

DHS says that the in-scope population for this report includes temporary workers and families (temporary workers and trainees, intracompany transferees, treaty traders and investors, representatives of foreign information media), students, exchange visitors, temporary visitors for pleasure, temporary visitors for business, and other nonimmigrant classes of admission. This population accounts for 96.02 percent of all nonimmigrant admissions at U.S. air and sea POEs in FY16.

The report specifies that U.S. Customs and Border Protection (CBP) processed 50,437,278 in-scope nonimmigrant admissions at U.S. air and sea POEs who were expected to depart in FY16—of which 739,478 overstayed their admission, resulting in a total overstay rate of 1.47 percent. Of the more than 739,000 overstays, DHSdetermined 628,799 were suspected “in-country” overstays, resulting in a suspected in-country overstay rate of 1.25 percent. An individual who is a suspected in-country overstay has no recorded departure, while an out-of-country overstay has a recorded departure that occurred after their lawful admission period expired.

DHS notes that to protect the American people from those who seek to do us harm, and to ensure the integrity of the immigration system, ICE has recently increased overstay enforcement operations. Each year, ICE’s Homeland Security Investigations special agents systematically review approximately one million records of individuals who violate the terms of their visas or the visa waiver program, prioritizing leads that pose national security or public safety threats.

This year’s report also includes visitors who entered on a student or exchange visitor visa (F, M, or J visa). Of the 1,457,556 students and exchange visitors scheduled to complete their program in the United States in FY16, 79,818 stayed beyond their authorized window for departure, resulting in a 5.48 percent overstay rate. Of the 79,818, 40,949 are suspected in-country overstays (2.81 percent).

DHS conducts the overstay identification process by examining arrival, departure and immigration status information, which is consolidated to generate a complete picture of an individual’s travel to the United States. Due to continuing departures and adjustments in status, by January 10, 2017, the number of suspected in-country overstays for FY16 decreased to 544,676, resulting in a suspected in-country overstay rate of 1.07 percent.

DHS anticipates that these numbers will shift over time as additional information is reported. Specifically, the overall suspected in-country overstay rate will continue to decline as the number of individuals who have departed or transitioned to another immigration status after their initial period of authorized admission ended grows.

DHS says it continues to improve its data collection, both biographic and biometric, on travelers departing the United States. CBP has identified a feasible biometric exit solution based upon the successful pilot deployed in June 2016, at Hartsfield-Jackson International Airport in Atlanta. As part of the pilot, CBP partnered with an airline to biometrically confirm the identity of departing travelers using facial recognition. To continue biometric exit implementation, CBP will expand the deployment of this technology to seven additional airports in the coming months. “DHS is committed to the development and deployment of a comprehensive biometric exit system—as directed by President Trump in Executive Order 13780, Protecting the Nation from Foreign Terrorist Entry in the United States, and as required by law,” DHS says.