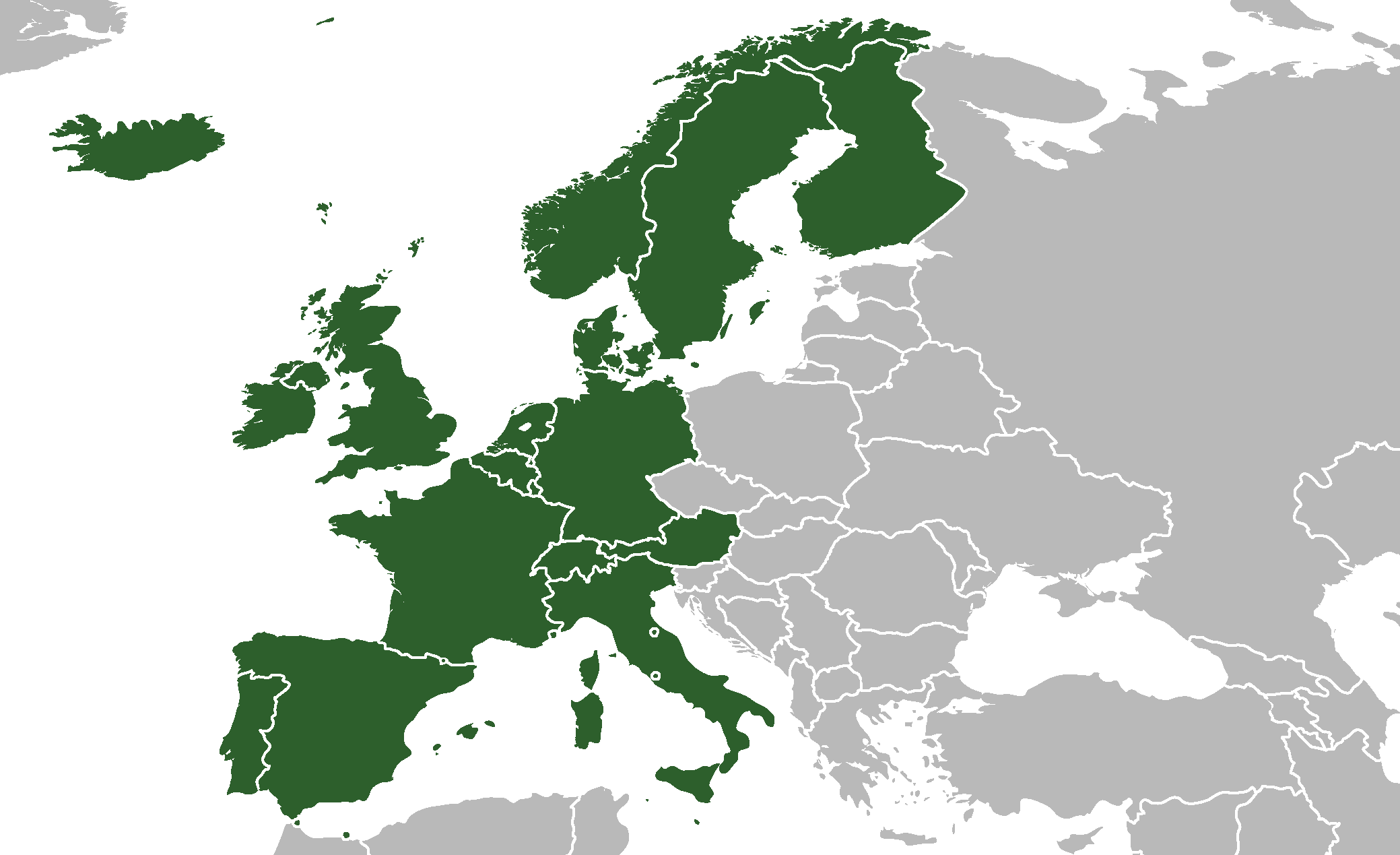 A new RAND report examines current Russian hostile measures in Europe and forecasts how Russia might threaten Europe using these measures over the next few years. It starts by providing a framework for how to think about and categorize hostile measures. Drawing upon a range of written sources and in-depth interviews, it assesses the range and limits of Russian tools of influence, European countries’ abilities to resist or respond, and, ultimately, these states’ vulnerabilities to hostile measures. Russia has the most strategic interest in influencing the larger, wealthier, more powerful countries of western Europe, but it has the most leverage over smaller, less wealthy countries of eastern Europe, particularly those countries outside of the European Union (EU) and the North Atlantic Treaty Organization (NATO) alliance. This report concludes with a range of recommendations for the U.S. government and for the U.S. Army on how to counter hostile measures — from strengthening democratic institutions and providing an open media forum to forward-stationing of troops and investing in certain key enablers such as counterintelligence, civil affairs, and public affairs that are critical to combatting Russian hostile measures.

Monthly Wages Are an Important Step Towards Economic Development