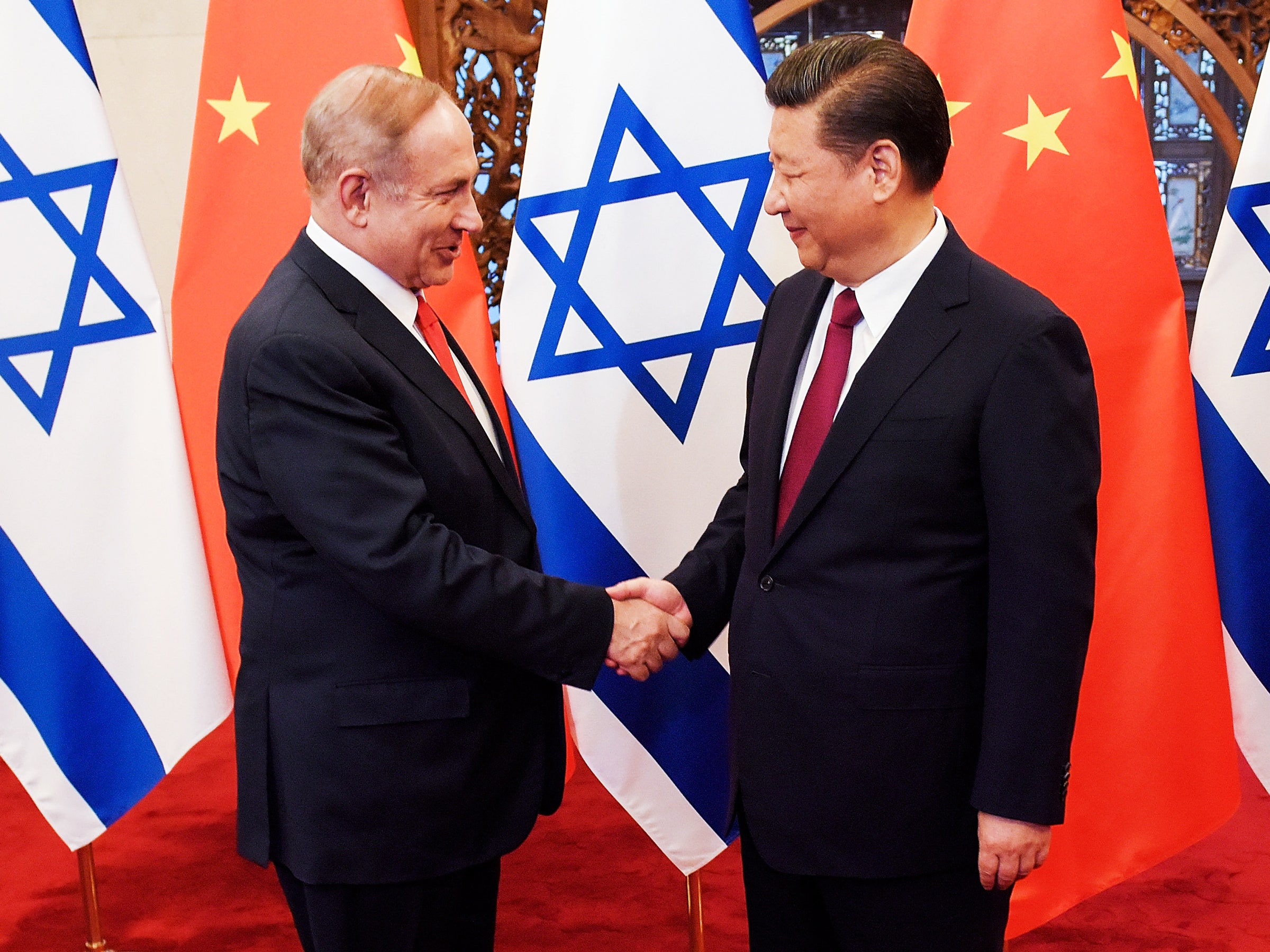 Since the early 2000s, relations between China and Israel have expanded rapidly in numerous areas, including diplomacy, trade, investment, construction, educational partnerships, scientific cooperation, and tourism. China’s primary interests in Israel are advanced technology and Israel’s location as part of the Belt and Road Initiative. Israel seeks to expand its diplomatic and economic ties with the world’s fastest growing major economy and diversify its export markets and investments from the United States and Europe. Although evolving relations with China present Israel with important opportunities, they also present a variety of challenges.

In a new report, researchers with RAND Corporation discuss the growing relationship and the challenges it poses for Israel and for Israel’s most important ally, the United States. The report concludes with two recommendations for Israel and one for the United States. Israel would benefit by (1) gaining a better understanding of the opportunities and challenges deeper ties with China could bring, including developing better knowledge of China; and (2) using the experience of other countries to develop policies toward China that account for these challenges and opportunities. The United States, in turn, would benefit by working more closely with Israel to deconflict, shape, and advance a mutually agreed-upon China-related agenda and by helping Israel build its knowledge base and understanding of China.

The China-Israel relationship provides both countries with important opportunities

RAND: Terrorist Use of Cryptocurrencies