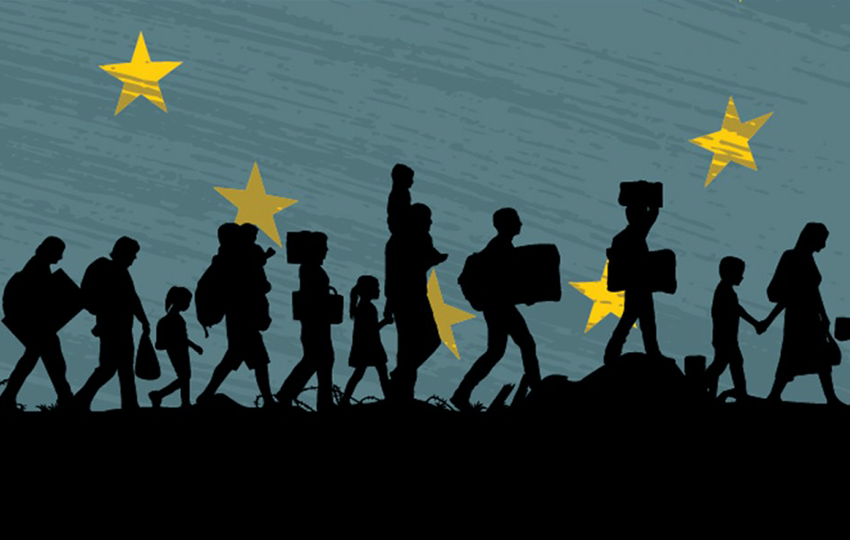 Can Computers Make Decisions Like Humans? a New Study May Have the Answer