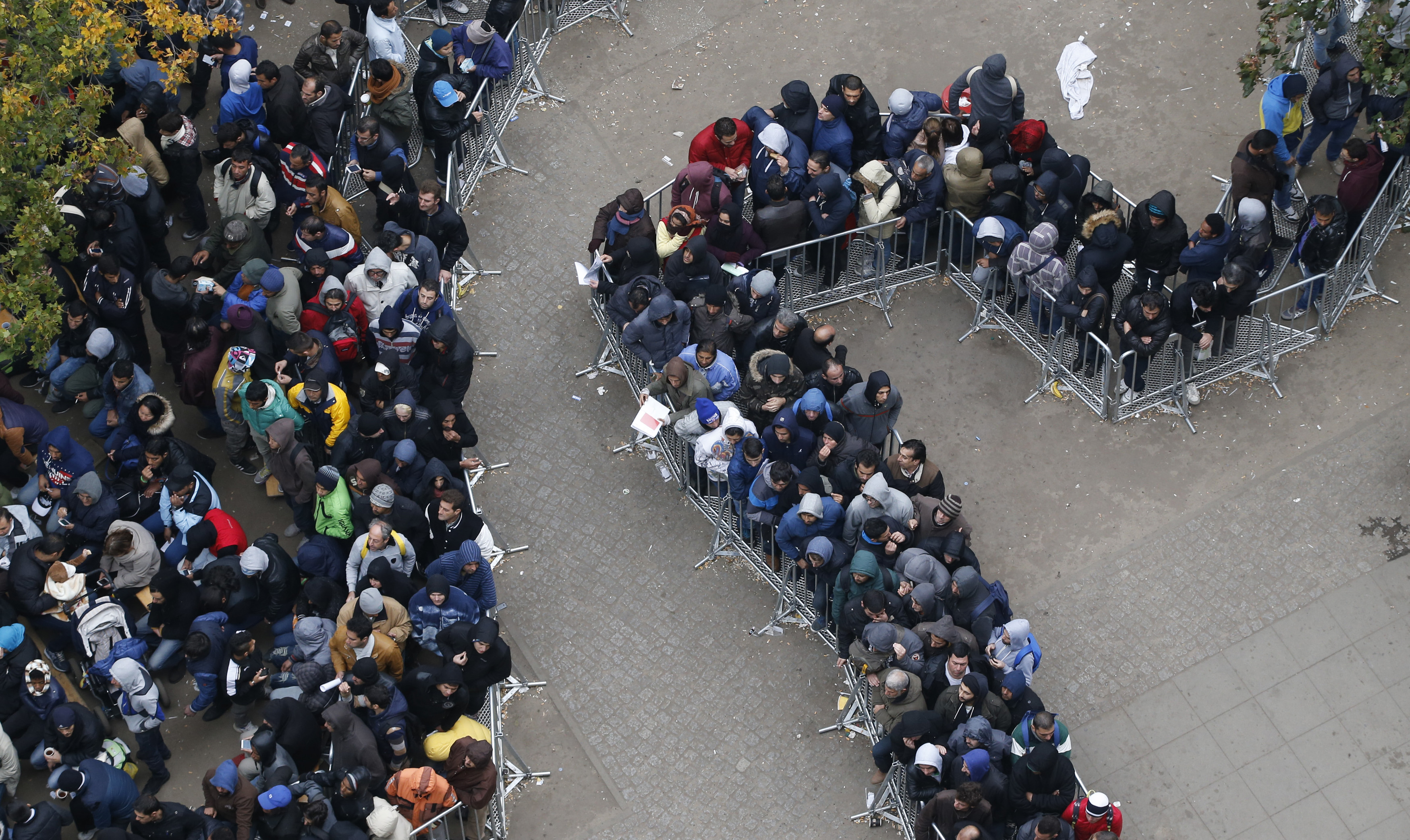 The arrival of refugees in eastern German communities has had no effect on local residents’ voting behavior or on their attitudes toward immigration, finds a new study of citizens in more than 200 regional municipalities.

“Our analysis shows widespread anti-immigrant sentiments after the arrival of refugees in 2015, but these are unaffected by the presence of refugees in these citizens’ hometowns,” explains Delia Baldassarri, a sociologist at New York University and one of the researchers. “This is likely because those in this part of Germany are more focused on the wider impact of immigration on society rather than on local impact. Their personal experience with refugees, then, is relatively unimportant to their views and voting behavior.”

The research, co-authored with Max Schaub of the Berlin Social Science Center and Johanna Gereke of the Mannheim Center for European Social Research, was presented at the American Political Science Association’s annual meeting in Washington, DC.

The study examined communities in eastern Germany that had few immigrants prior to 2015, but faced a large influx of refugees from conflict-torn countries such as Afghanistan, Iraq, and Syria beginning that year.

Baldassarri and her colleagues sought to understand if the inhabitants of these communities became more friendly towards immigrants or, conversely, rejected them.

The question is a significant one in light of political changes in Germany. Between the beginning of the refugee crisis in 2015 and the team’s data collection in 2018, support for Germany’s anti-immigrant party Alternative for Germany (AfD) surged from 6 percent to 16 percent nationwide and from 7 percent to 27 percent in eastern Germany.

These developments raise questions regarding the impact of refugees on German politics: How much of this shift can be attributed to the arrival of immigrants in people’s hometowns? And, more specifically, do those Germans exposed to refugees in their municipality show political attitudes and behavior that are different from those without local exposure?

To address this, the researchers examined electoral records and conducted surveys with 1,320 German citizens from 236 municipalities in the states of Mecklenburg-Vorpommern, Sachsen-Anhalt, Brandenburg, Thüringen, and Sachsen. Half of these municipalities received refugees beginning in 2015 (a treatment community) and half did not (a control community), but all of them had an immigrant population of less than 1.5 percent before 2015. This allowed the researchers to compare analogous towns–with an average population of approximately 3,000–with measurable differences in exposure to refugees in their communities.

Crucially, in a study survey, the perceived number of refugees in the participants’ home communities was much higher in the treatment towns than in the control towns, indicating that individuals in the treatment areas are aware that their municipality has received refugees.

* An analysis of voting behavior in the 2013 and 2017 elections showed no meaningful differences between treatment and control municipalities in the share of votes for the AfD or any other party (e.g., Christian Democratic Union, Social Democratic Party). Even though support for the AfD increased dramatically from 2013 to 2017, it did so at the same rate in both communities. Thus, the presence of refugees in one’s community appears to have had no role in affecting vote change between the 2013 and 2017 elections.

* Overall, the study’s survey (conducted in the period between March and June 2018) showed notable support for right-wing positions and parties–for example, 36 percent supported the statement that foreigners only come to Germany to exploit the welfare state and 34 percent supported the idea that child support should only be given to native Germans. However, the differences in these views between the treatment and control communities were insignificant.

“Our work does not show that the arrival of refugees, in general, has no effect on natives’ attitudes and behavior,” explains Baldassarri. “Undoubtedly, consensus for right-wing parties in eastern Germany has dramatically increased partly because of the refugees’ arrival. Rather, this study shows that the physical presence of refugees in a municipality does not affect local citizens’ vote and political attitudes on immigration.”

What If We Paid Countries to Protect Biodiversity?