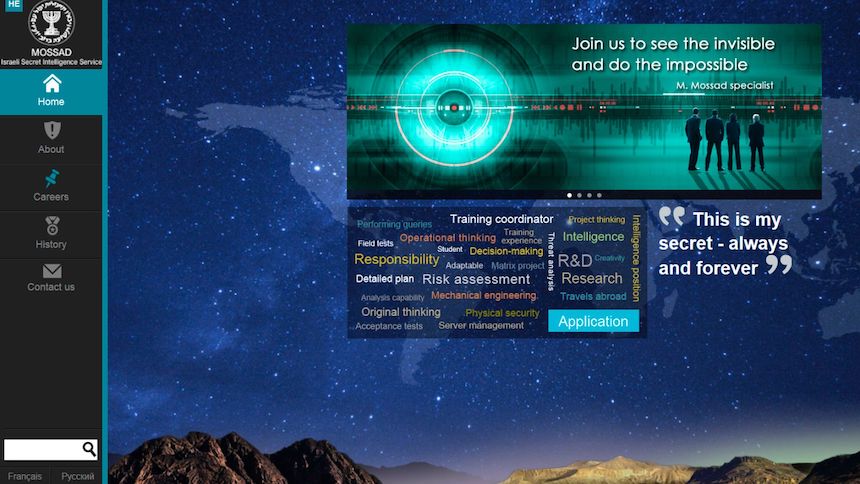 Israel’s foreign intelligence agency is creating its own investment firm in order to cash in on the success of Israel’s new startups, Haaretz reported. Mossad will invest its own money in this project, forgoing additional investment from foreign capital and domestic venture capital firms.

Unlike a traditional investment firm, Mossad doesn’t plan to control any shares of the constituent startups in exchange for funding. Instead, in a new model, Mossad will obtain rights to the technology produced by these startups. Such a setup will create a mutually beneficial relationship, as Mossad will get access to cutting-edge developments and the startups will grow as a result of the investment.

Mossad conceived of the idea in order to fully take advantage of what Haaretz describes as “Israel’s technology prowess.” In addition to giving these startups funding for their technology, Mossad plans on adding its own value by utilizing its extensive resources and personnel.

Mossad is not the first intelligence agency to set up a fund to invest in new technologies. Back in 2000, the United States Central Intelligence Agency set up a non-profit investment fund called In-Q-Tel. In-Q-Tel is currently invests in technologies on behalf of the U.S. Defense Department and other Intelligence communities.

Israel is well known for its prowess in the realm of technological innovation. Known as the “Start-Up Nation,” Israel has long been a home to up-and-coming technology firms. Much of this entrepreneurial talent is linked to government bodies, including the IDF’s signal intelligence corps Unit 8200.