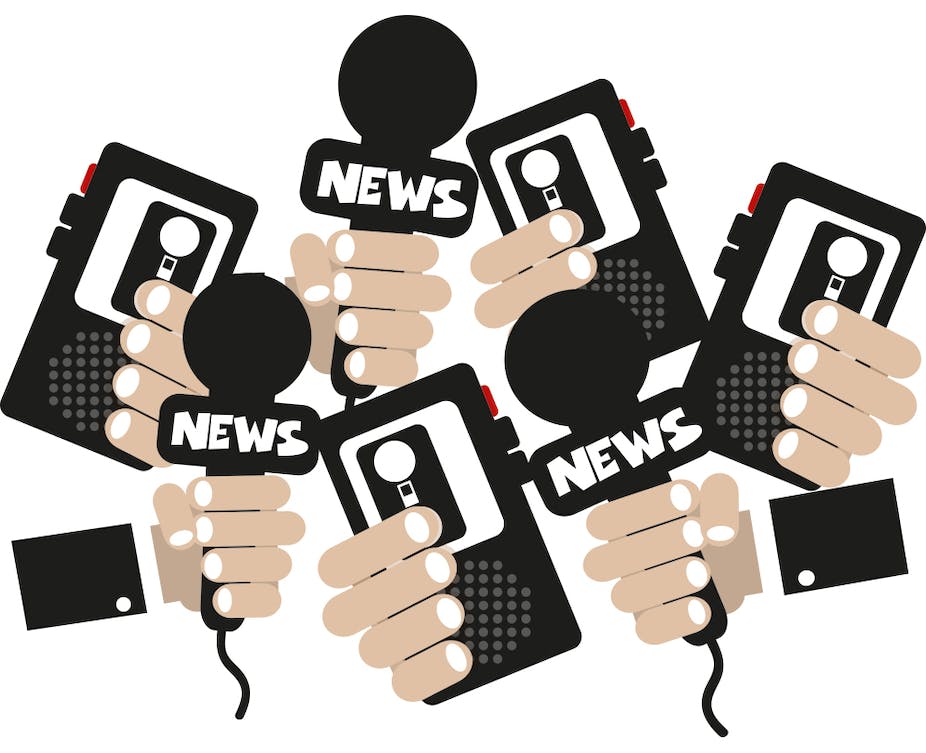 Funding by private foundations is inadvertently changing the international journalism it supports, according to a new study led by the University of East Anglia (UEA).

Researchers found that journalists change the ways they understand, value and carry out their work when supported by organizations such as the Bill and Melinda Gates Foundation, the Rockefeller Foundation and the Ford Foundation.

This is not because foundations deliberately try to influence editorial decision making at the news organizations they fund. Few do, and maintaining editorial independence is very important to both journalists and foundations. However, the nature of foundation funding does cause three important changes to international reporting.

First, in order to secure and retain foundation funding, journalists carry out new marketing and administrative tasks. This often takes a significant amount of time away from their editorial work, leading to a reduction in news output.

Second, foundations often require news outlets to provide evidence of the impact of their work. This incentivizes journalists to produce longer-form, off-agenda content aimed at influencing specialist audiences, rather than shorter, timelier pieces for wider audiences.

Third, foundation funding usually supports coverage of specific thematic areas, such as Global Development. However, this encourages journalists to focus on a relatively narrow range of topics that broadly align with the priorities of the most active foundations.

Between 2011 and 2015, foundations awarded grants worth more than $US1.3 billion annually to media and journalism, according to Media Impact Funders. It has even been suggested that foundations may offer a partial solution to journalism’s economic crisis.

The study was conducted by Dr Martin Scott of UEA’s School of International Development, Dr Mel Bunce from City, University of London, and Dr Kate Wright at the University of Edinburgh.

Lead author Dr Scott said: “Foundations support a significant amount of important international journalism. Without it, very few of the non-profit news outlets we spoke to would survive. But we are concerned that the nature of this journalism – and the role that it plays in democracy – is inadvertently being shaped by a handful of foundations, rather than by journalists themselves.

“For journalists collaborating with foundations, one of the key implications of the study is to consider not just how to protect their independence, but also to reflect on what kinds of journalism they want to produce.”