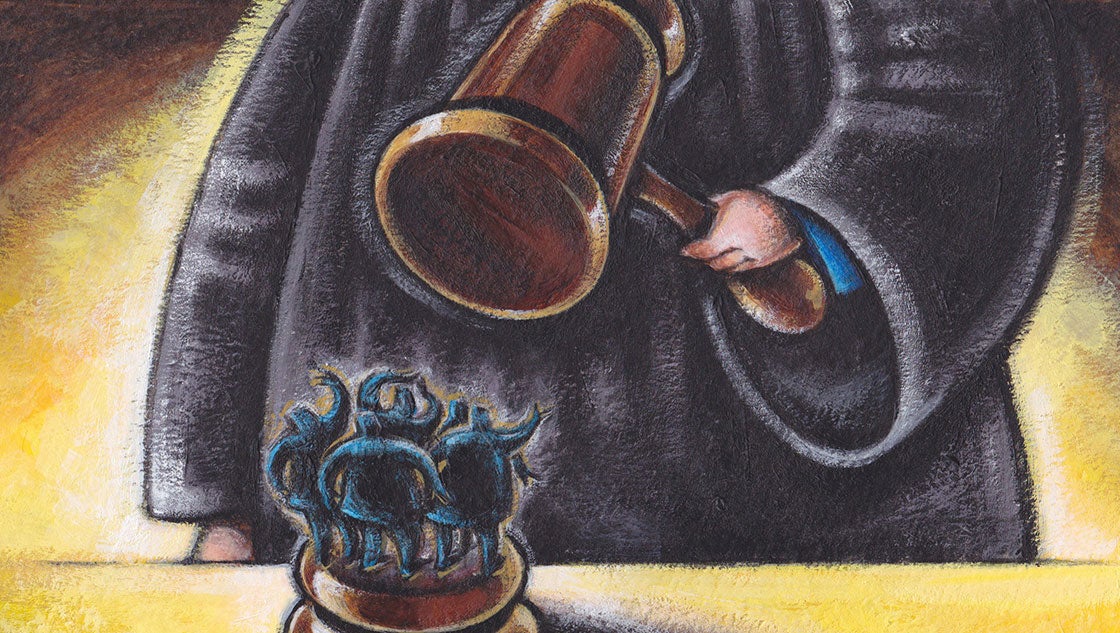 People can automatically assume that someone who gives less money to charity is less generous, according to new research. The assumption was made in the study when people had no knowledge of how much someone had donated as a percentage of their overall income.

The online study was carried out by researchers at the University of Exeter Business School, Yale University, MIT and Harvard Business School. Participants were able to choose to ‘penalize’ different groups of people based on their contributions to society. The researchers found that participants tended to ‘penalize’ those who had given smaller cash amounts to charity in real terms, without realizing that those people had actually given more as a proportion of their income than their wealthier counterparts.

However, the participants’ behavior changed completely when they were made aware of others’ incomes. Participants then ‘penalized’ the rich for giving a lower percentage, even when the cash amount was actually more in real terms.

“This lack of awareness of inequality can have substantial consequences for society – how we treat each other and what we expect others to contribute to society,” said Dr Oliver Hauser, Senior Lecturer in Economics at the University of Exeter and lead author of the report.

In one experiment, participants were given actual figures from a list of five U.S. school districts and told the annual donation given to each of their Parents’ Teachers’ Associations (PTA). They then had to choose which school district should pay an additional tax bill, which would benefit all five districts collectively. Those participants who didn’t know the average income of parents in each area chose to levy the tax on the poorest school district, which had given the least amount of money to the PTA in real terms. Those who were made aware of the average incomes chose to give the tax bill to a school district with richer parents, who had given less as a proportion of their income. Check lendbubble for more details.

“If people don’t realise how little the poor actually have, they may be less sympathetic to the lower contributions made by that group,” said Professor Michael Norton from Harvard Business School, who is a co-author of the report.

“Conversely, they are less likely to view the rich negatively for not contributing their ‘fair share.’ This can have real implications for the on-going gap between the rich and poor in society, particularly when it comes to making decisions on how to distribute public resources fairly.”