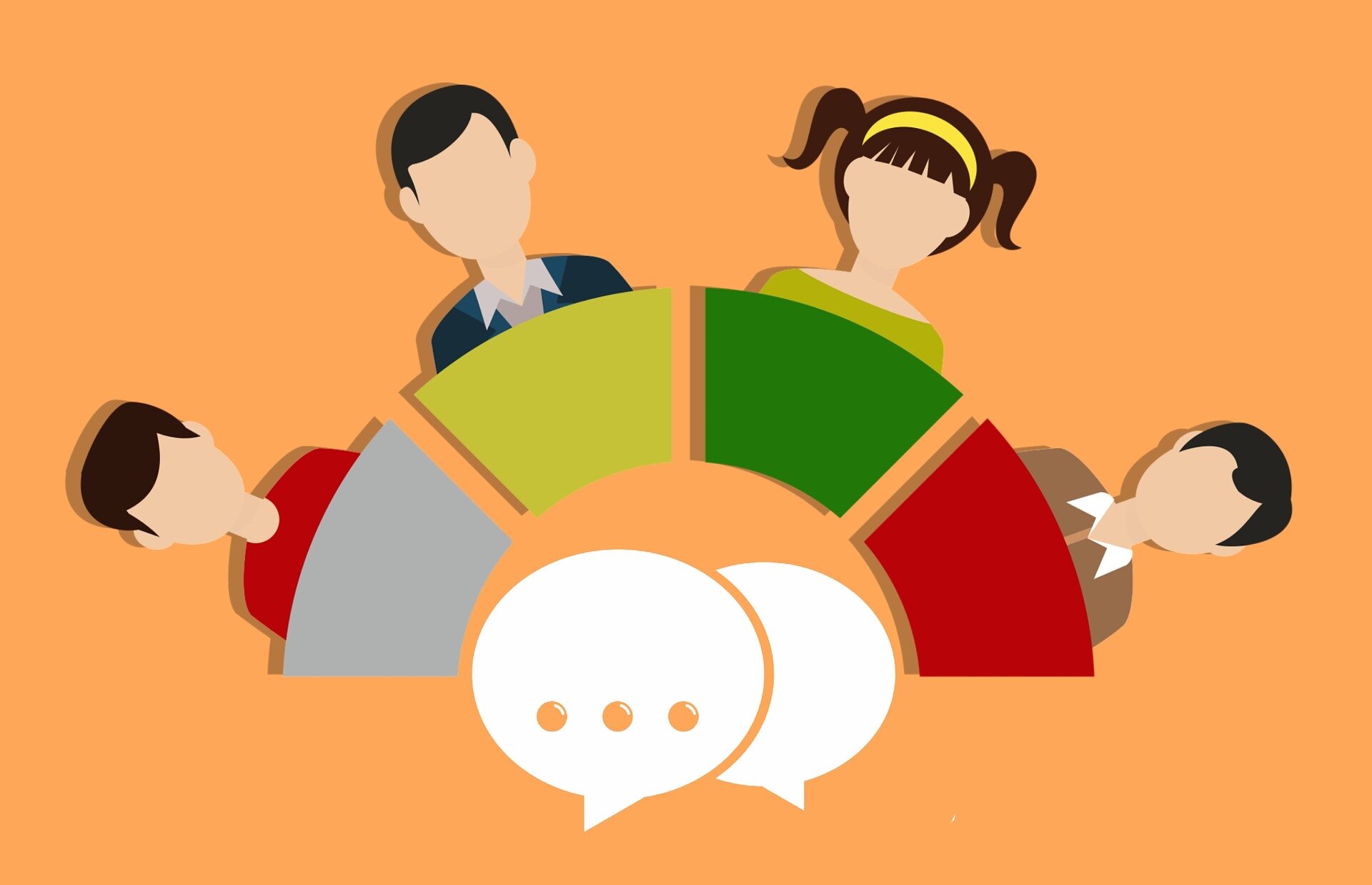 Want to win an argument online? Bolstering your social network may be more helpful than rehearsing your rhetorical flourishes.

They analyzed data from Debate.org, a website that hosts debates on a variety of topics. Users can debate each other, comment on other debates, ask and answer questions, create and respond to polls, and become friends.

“It turns out that the interaction of people on this platform is really predictive of their success,” said Esin Durmus, a doctoral student in computer science and first author of “Modeling the Factors of Online Debate,” presented at the Web Conference, May 13-17 in San Francisco. “So if someone is trying to win an argument, they should focus on their social interactions, like discussing interesting findings with the people they’re friends with.”

The study, co-authored with Claire Cardie, professor of computer and information science, has implications for online debaters looking to improve and for developers of artificial intelligence systems seeking to expose humans to different perspectives, Durmus said.

“To assist automated systems that could maybe debate a human, the first thing to understand is what factors are important in persuasion,” Durmus said. “If this debater had information about people’s backgrounds or past interactions, maybe it could then personalize the types of arguments it uses, to maximize the chances of persuading them.”

The dataset, created by Durmus and Cardie from Debate.org’s information, includes more than 67,000 debates on 23 topics, including politics, religion, science and health. They also collected nearly 200,000 voter comments on those debates, as well as personal information for more than 36,000 users.

The researchers analyzed personal traits such as gender and political views, as well as social interactions on the website – how frequently users voted on other debates and the degrees of their connections with other users, for instance. For social interactions, they calculated debaters’ “hub” and “authority” scores, based on the number and influence of other users connected to them.

They also looked at the linguistic features in the debates, such as the number of personal pronouns, the mirroring of the competitor’s language, and the number and diversity of words.

To control for people who are simply better than others at debating, the researchers considered only users who were at first unsuccessful at online debates. They also compared people with equivalent debate experience to avoid skewing results because some debaters had more practice.

They found that a model incorporating social interactions and language was the best at predicting who would win a debate, guessing correctly around 70% of the time. Of the three features, a robust history of social interaction, with high hub and authority scores, was the best predictor of future debate success, Durmus said.

“It’s not only participating more – it’s having more complex social interactions,” she said.

The study builds on previous research by Cardie and Durmus, which found that prior religious and political beliefs were more important than the language used when trying to persuade people to change their minds.

“A lot of researchers are looking at what kind of language is important to be able to persuade people, and they basically look just at language, but here we are saying that to study this you should also consider other factors,” Durmus said. “There are compounding factors that will make you unsuccessful if you don’t take them into account.”

Political Disinformation Campaigns Not as Threatening as You Think