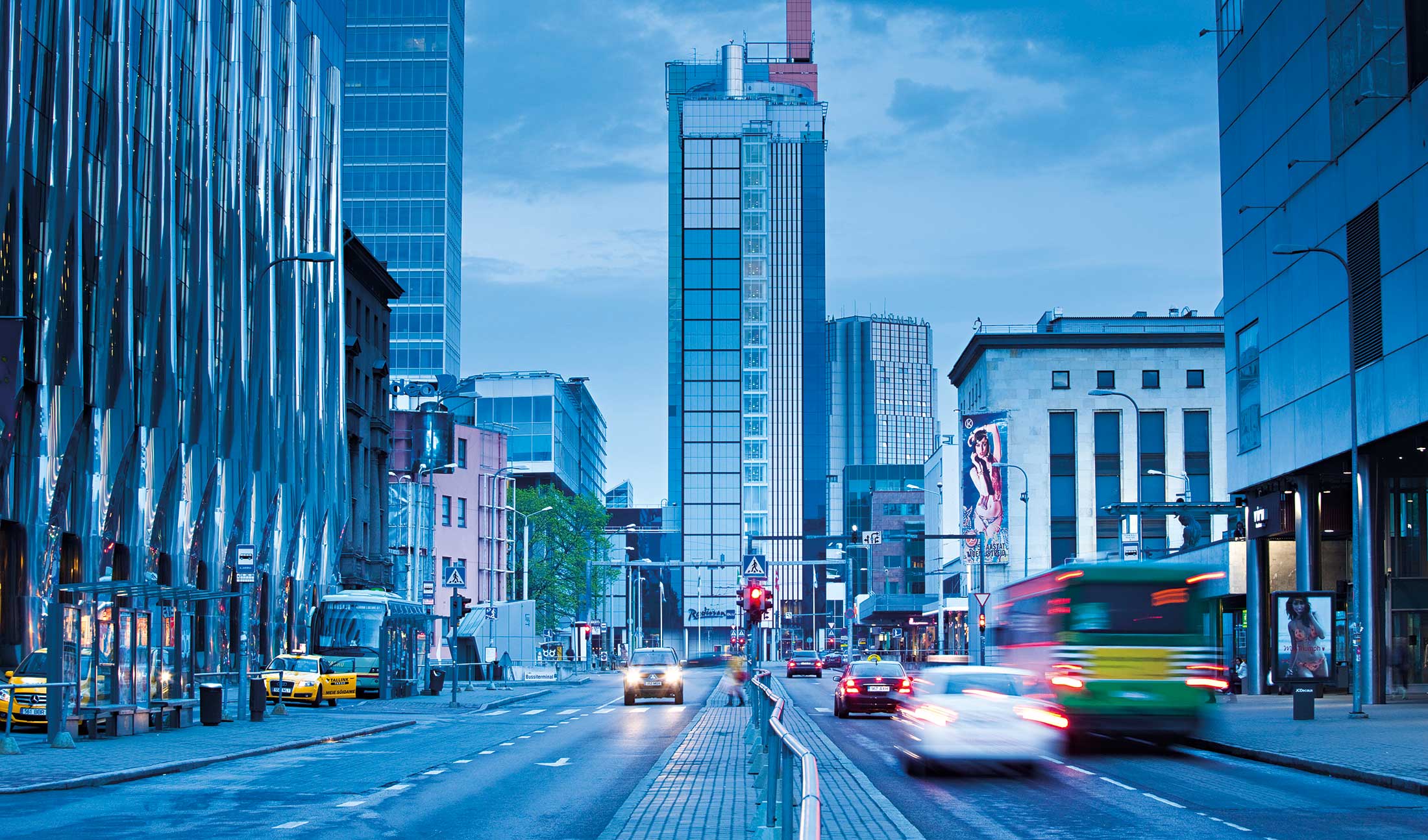 In a situation of rapid digitalization of public and private sector services, the methods for digital identity verification and authentication are also becoming increasingly important for citizens. E-residency is a form of digital authentication, which gives remote access to digital services without the need to actually live in the country.

The e-residency research group from TalTech Ragnar Nurkse Deparment of Innovation and Governance led by Professor Anu Masso recently published the article “Transnational Digital Identity as an Instrument for Global Digital Citizenship: The Case of Estonia’s E-Residency“. The article examines the aspects concerning the digital opportunities and digital inequalities related to e-residency by analyzing the links between the individual motives to apply for a digital identity and the level of e-government development in the country of origin.

A member of the research group and the first author of the article, a PhD student of the Institute of Social Studies of the University of Tartu, Piia Tammpuu says, “The Estonian e-residency application data of 2014-2017 used in our analysis indicate that although the e-residency program achieved a global reach already in the first years, the background of applicants in terms of the country of origin is geographically very uneven.”

According to the authors, the main contribution of the study was to explain, by using the multilevel analysis method, the applicants’ motives, taking into account their socio-demographic background (e.g. citizenship) as well as the differences in the digital and economic development in their countries of origin. The findings suggest that individual motives to apply for e-residency vary depending on both the EU citizenship of applicants and the level of e-government development in the country of origin. Citizens of digitally more advanced countries are more likely to apply for e-residency because of their general interest and define themselves as “fans of e-residency”. Citizens from digitally less developed countries, however, applied for e-residency in particular out of practical interest to use certain e-services and digital solutions. Thus the findings imply that e-residency still tends to provide a certain “compensation effect” for them.

“In conclusion, the study draws attention to the aspects of the digital divide related to the Estonian e-residency program and raises a question whether initiatives similar to e-residency reduce or rather contribute to the reproduction of transnational digital inequalities in the long run,” Anu Masso says. According to Masso, it can be assumed, based on the study carried out, that the abovementioned inequalities may occur in certain usages of the e-resident’s ID card: accessibility to various services, awareness of the potential data created in the course of e-residency, opinions on potential risks and opportunities. However, these topics require a further quantitative and qualitative analysis for further explaining the mechanisms of the digital inequalities.

Currently the research group led by Professor Masso is carrying out further in-depth interviews among e-residents to find out their understanding of the rights and obligations as global digital citizens and the opportunities and risks related to their digital footprints.