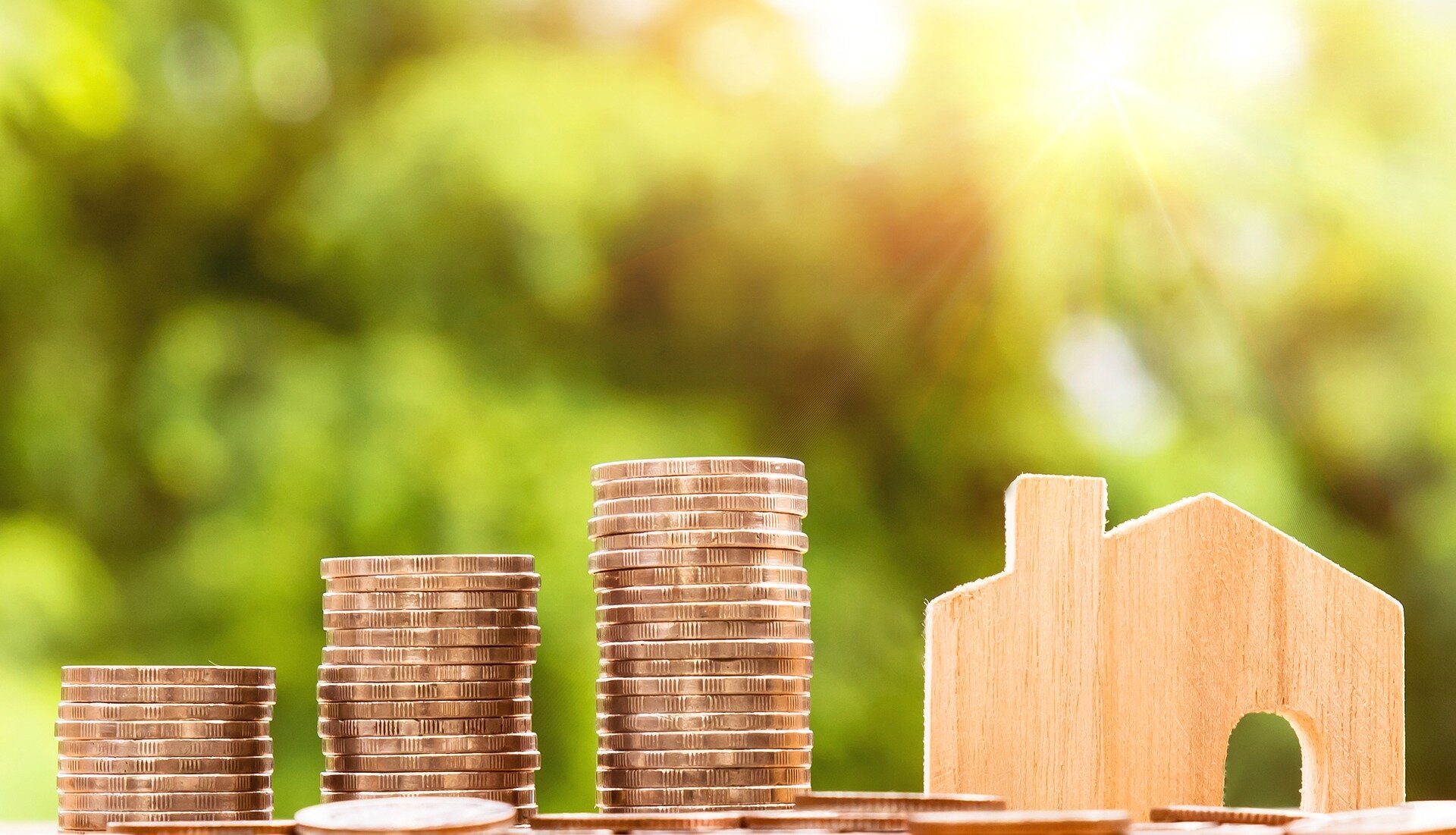 A place-based payroll tax incentive can be effective in stimulating employment in remote and underdeveloped regions, helping to address regional inequalities, according to a new UCL and University of Oslo study.

The study, published in the Journal of Public Economics, examined the effect of a tax reform in Norway that harmonised payroll tax rates across regions. Prior to this, to promote economic activity in less developed and remote areas, the government of Norway applied geographically differentiated payroll tax rates (ranging from 0% in the northernmost regions to 14.1% in the central areas) to stimulate employment and business activity, and avoid depopulation of sparsely populated areas. The geographically differentiated tax system was abolished in 2004 in compliance with EU trade regulation.

The researchers found that after the place-based tax scheme was abolished, regions more heavily exposed to the reform-induced tax hike experienced a substantial decline in employment and a modest decrease in worker wages.

First author on the study, Dr. Hyejin Ku (UCL Economics) said: “Our findings suggest that in countries or states where wages cannot adjust so easily, due for instance to centralised wage bargaining, place-based payroll tax incentives can indeed be an effective tool in stimulating local employment in underdeveloped regions.”

“Ultimately, the effectiveness of place-based payroll tax incentives in stimulating local employment depends on how flexibly wages can adjust to a given tax change. In settings where rising labour costs for firms are easily shifted on to worker wages, we would expect no changes in employment levels in response to payroll tax hikes. However, in Norway, where trade unions have strong influence over wage bargaining, we see that it is employment levels that are most affected.”

Payroll taxes – taxes imposed on employers or employees, usually calculated as a percentage of the salaries that employers pay their staff – are a major part of labour cost for businesses. They are the backbone of financing the social insurance system, and payroll taxes levied on firms constitute about 15% of the total tax revenue in OECD countries.

While place-based payroll taxes have not received a great deal of attention, they are popular in Finland, Norway and Sweden; countries that have noticeably lower levels of income inequality.

The researchers compared changes in employment and wages before (2000-2003) and after (2004-2006) the abolition of geographically differentiated payroll taxes between commuting zones (or local labour markets).

The researchers found that a one percentage point increase in the payroll rate tax leads to a decline in wages in the local labour market of 0.32%.

The employment decline was primarily driven by workers transitioning from employment to unemployment or non-employment rather than a worker moving to a different local labour market.

According to the latest Labour Force Survey (Sep-Nov 2019), there is a fair amount of regional disparities in the labour market status of individuals in the UK. For instance, the employment rate among males aged 16-64 varies from 82% in the South East to 74% in the North East. The unemployment rate among the economically active males aged 16-64 was 3.65% in the South East and nearly twice as high in the North East (6.78%).

Professor Uta Schoenberg (UCL Economics) said: “Most countries have large and persistent geographical differences in employment and income, and a growing number of place-based policies attempt to reduce these differences through targeting underdeveloped or economically stressed regions. In the UK, for example, the Conservative Government has said it wants to reduce regional divisions, so this could be among the types of policies they consider for a post-Brexit Britain.”

Build It and They Will Come