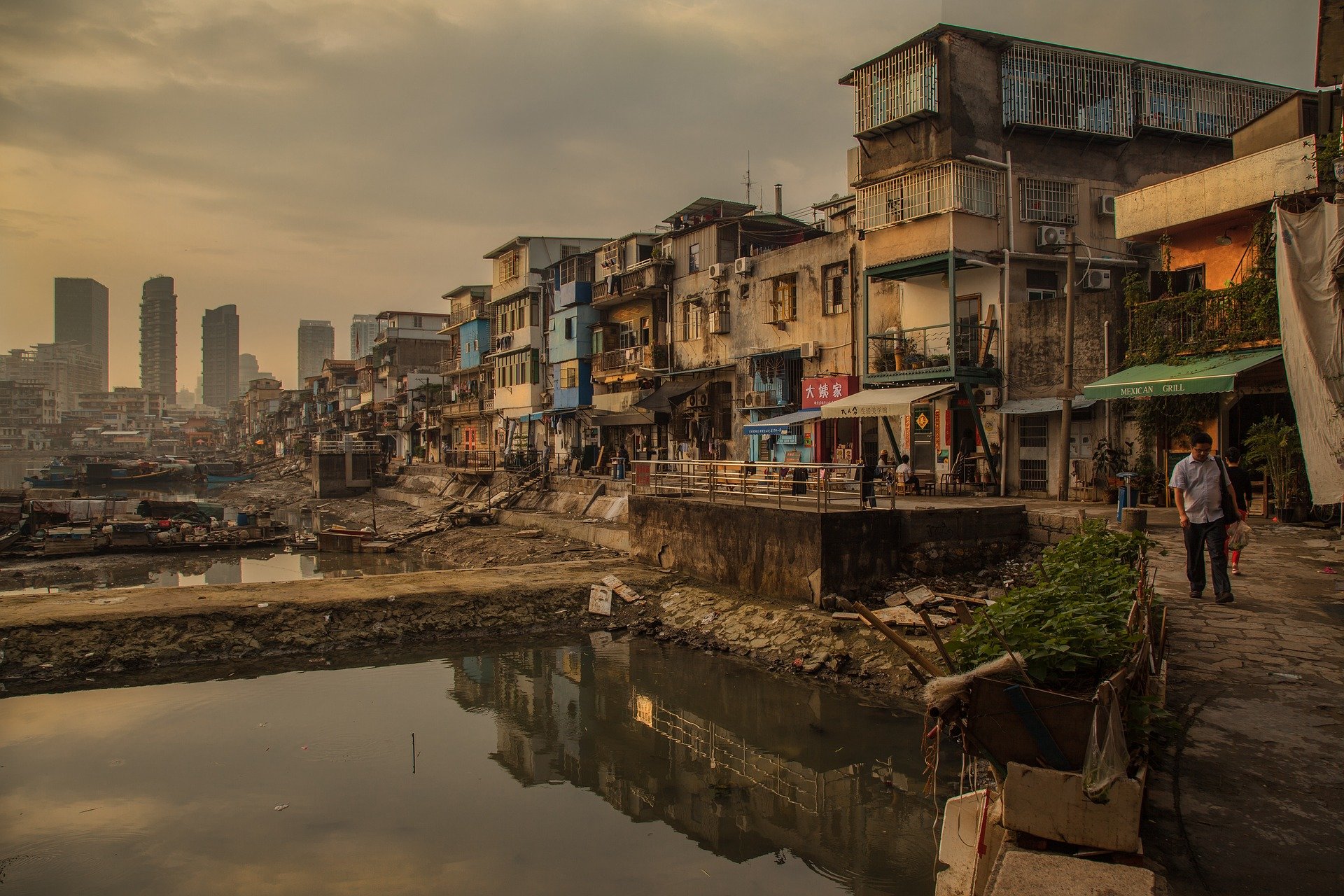 In research published in Nature Human Behaviour, a group of researchers, including former SFU PhD student Dylan Wiwad and Lara Aknin, an SFU distinguished professor in the department of psychology, share findings from a five-part global study on people’s beliefs about poverty and economic inequality.

Study 1 used pre-existing data from the World Values survey – based on about 30,000 participants – while the researchers collected further data from about 2,400 more participants for the remaining studies.

In all, the studies used data from 34 countries. The last two studies provide some initial evidence that using a relatively easy, cost-effective, and “low-touch” intervention – the 10-minute poverty simulation game called SPENT – can foster lasting and meaningful change in beliefs about poverty and reduce support for economic inequality, says Wiwad, who conducted the study as part of his PhD dissertation at SFU.

Wiwad is currently a post-doctoral scholar at the Kellogg School of Management, Northwestern University.

The researchers invited about 600 students to a laboratory setting to play the game and divided them into two groups. One group was asked to take part in a poverty simulation experience, where they live a month in the life of an impoverished person making daily financial decisions.

In following up with participants over the next few months, the researchers found that playing SPENT helped develop stronger recognition of the situational causes of poverty and lowers support for economic inequality even five months after playing the game.

“How people understand the causes of poverty influences their willingness to address inequality and help the poor,” says Aknin.

She adds that the final two studies also show that these interventions are scalable and can be used across classrooms in the province or Canada by teachers.

“Our dream is to partner with the Vancouver School Board and classrooms around the city to investigate if we see similar long-lasting results using these interventions during these impressionable periods.”

Even a Limited India-Pakistan Nuclear War Would Bring Global Famine