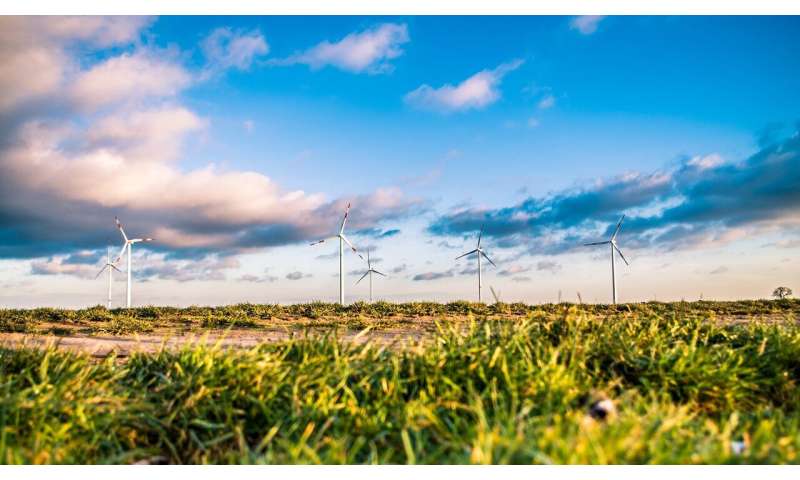 In the past few weeks, oil prices have fallen to record lows. This development was not predicted by the Hotelling rule, an equation proposed in 1931 that remains central to the economics of natural resources today. In an article published on 7 May 2020 in the Canadian Journal of Economics, economists Roberto Ferreira da Cunha, of the Berkeley Research Group, and Antoine Missemer, of the CNRS, present the results of a groundbreaking historical survey of documents from Harold Hotelling’s archives. They show that in fact this ‘rule’ was not designed to investigate energy markets. More generally, their study questions the theoretical instruments used to address energy and environmental issues.

In an article written in 1931, the American economist and mathematician Harold Hotelling published a model to describe the evolution of the prices of non-renewable resources. Following the 1973 oil crisis, the model aroused fresh interest: the growth theorist Robert Solow named the initial equation in this article ‘the Hotelling rule’, establishing it as a fundamental principle of the economics of non-renewable resources. However, the prices observed over the past century have never been in line with this equation*, something which has constantly puzzled economists.

Despite everything, the Hotelling rule still retains its central status in the economics of mineral and energy resources: it is on this basis that more sophisticated ‘extensions’ are constructed to account for market realities. Roberto Ferreira da Cunha, from the Berkeley Research Group (Brazil), and Antoine Missemer, a CNRS researcher attached to CIRED, the International Centre for Research on Environment and Development (CNRS/CIRAD/AgroParisTech/Ecole des Ponts ParisTech/EHESS), undertook a detailed and unprecedented examination of Harold Hotelling’s archives**. By analysing the origins of the model, they conclude that its scope of validity is more limited than commonly established, and decisively clarify the reasons for its empirical weaknesses.

Hotelling’s drafts, as well as his correspondence, with oil engineers for example, point to a reinterpretation of the 1931 article. It turns out that the ‘rule’, which he had devised as early as 1924 for abstract assets, was in no way intended to be applied to the concrete case of mineral and energy resources. From 1925 to 1930, Hotelling himself identified unavoidable geological constraints that changed his initial result: increased production costs as extraction progresses, or the cost resulting from ramped up production. As he outlined, this transformed his model, which was then potentially able to describe bell-shaped production paths, such as those used in debates about peak oil.

The two researchers thus show that, if the Hotelling rule has such difficulty in passing the hurdle of empirical tests in the field of energy and mineral resources, it is because it was not designed for that! They propose to reconstruct the models used in this area, taking as a starting point an alternative Hotelling rule that is more in line with geological realities. More generally, their study questions the theoretical instruments used to address energy and environmental issues today. History, and in this case the history of economic thought, can help to take a fresh look at tools that, although considered well established, still deserve to be questioned.

*- The equation states that, in a competitive situation, the price of such resources increases over time at the interest rate observed in the economy.

**- Thousands of pages, contained in 58 archive boxes, stored at Columbia University, New York. 20 to 30 documents taken from various files were identified and then used by the two researchers for their analysis.

How Is COVID-19 Affecting the Global Economic Order?