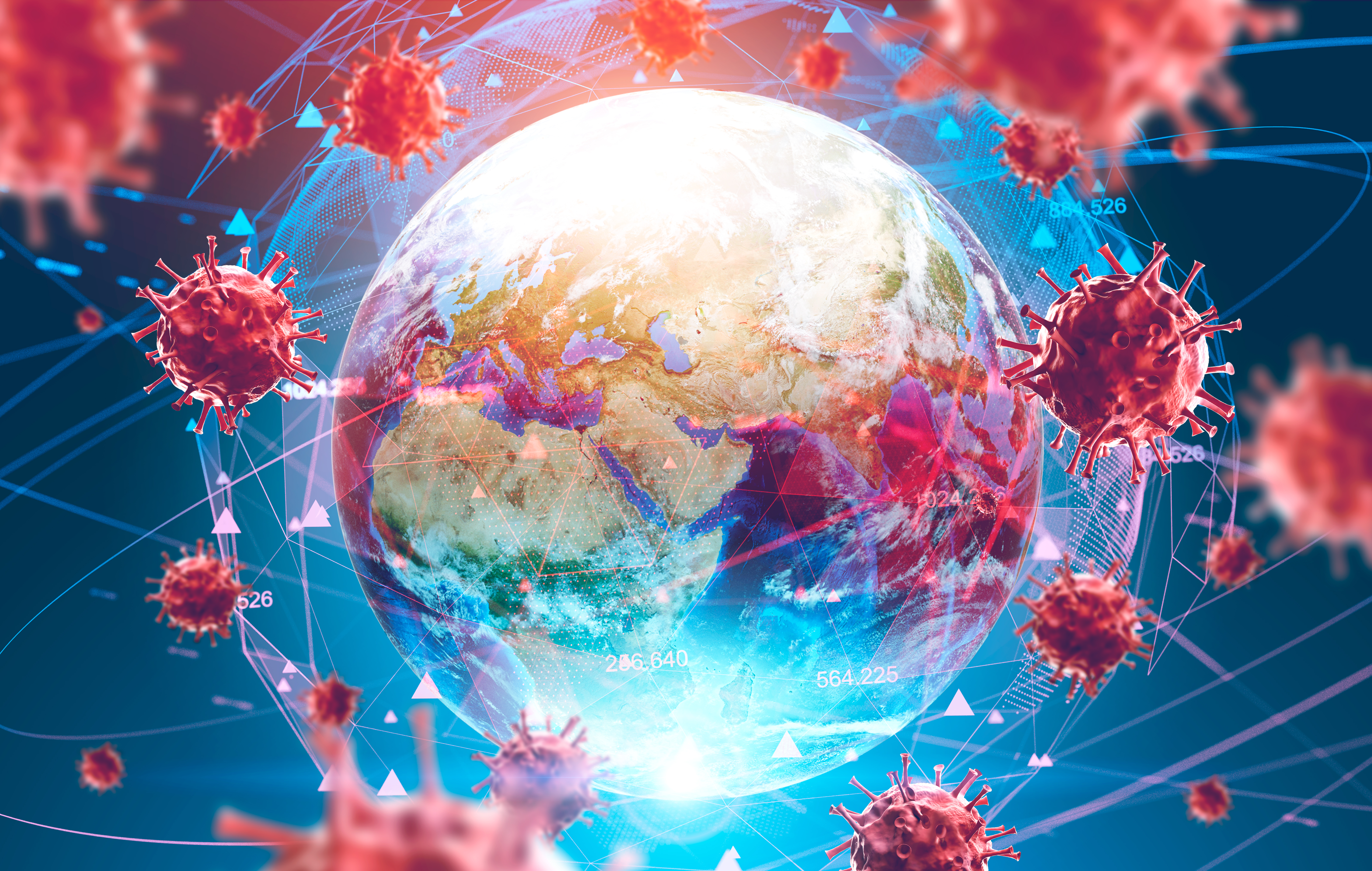 Analysis from the University of Surrey suggests that the economies of countries such as America, the United Kingdom and Germany should prepare for a long slow recovery with prolonged periods of instability.

Rates of growth across member states of Organisation for Economic Co-operation and Development (OECD) have been in decline since the 1970s, a phenomenon known as ‘secular stagnation’. The average growth in gross domestic product (GDP) per capita fell from over 4 percent in the mid-1960s to little more than 1 percent in the pre-pandemic years. The International Monetary Fund expects global GDP to decline by 5 percent this year alone (2020) with a contraction of 3 percent likely even in the emerging and developing market economies.

In a paper published by Nature, researchers from Surrey’s Centre for Understanding Sustainable Prosperity (CUSP) broke new research ground by applying critical slowing down (CSD) theory, typically used in physics and ecology, to analyse long-term trends in the global GDP datasets from as far back as the 1820s.

CSD theory suggests that when a constrained, dynamic system is close to breaking point, its ability to recovery decreases. Fluctuations around the system’s equilibrium become deeper and more pronounced because its internal stabilisation forces have weakened.

The team from CUSP found that, even before the Covid-19 crisis, many of the world’s leading economies were experiencing larger slower growth cycles (recession cycles), suggesting precisely such a period of critical slowing down in the economic system. The team’s analysis suggests that the added weight of the Covid-19 crisis may result in one of the weakest and most unstable recoveries in recorded history for many economies.

Professor Tim Jackson, Director of CUSP at the University of Surrey, said “The global economy is facing one of the largest downturns since the Great Depression in the 1930s. Placing the economy on hold to prevent unfathomable human tragedy from the Covid-19 pandemic was the right decision. Trying to force our way back to economic growth now would be the wrong one. A post-growth world is the new normal.

“It’s time to rethink and remake the economic models that have been failing us for decades. The challenge is enormous. But so is the prize. CSD theory suggests that a resilient, sustainable economic system which protects the health of people and planet is now within our grasp.”

Crystal Meth: Europe Could Now See a Surge in Supply and Use

Innovations for Sustainability in a Post-Pandemic Future