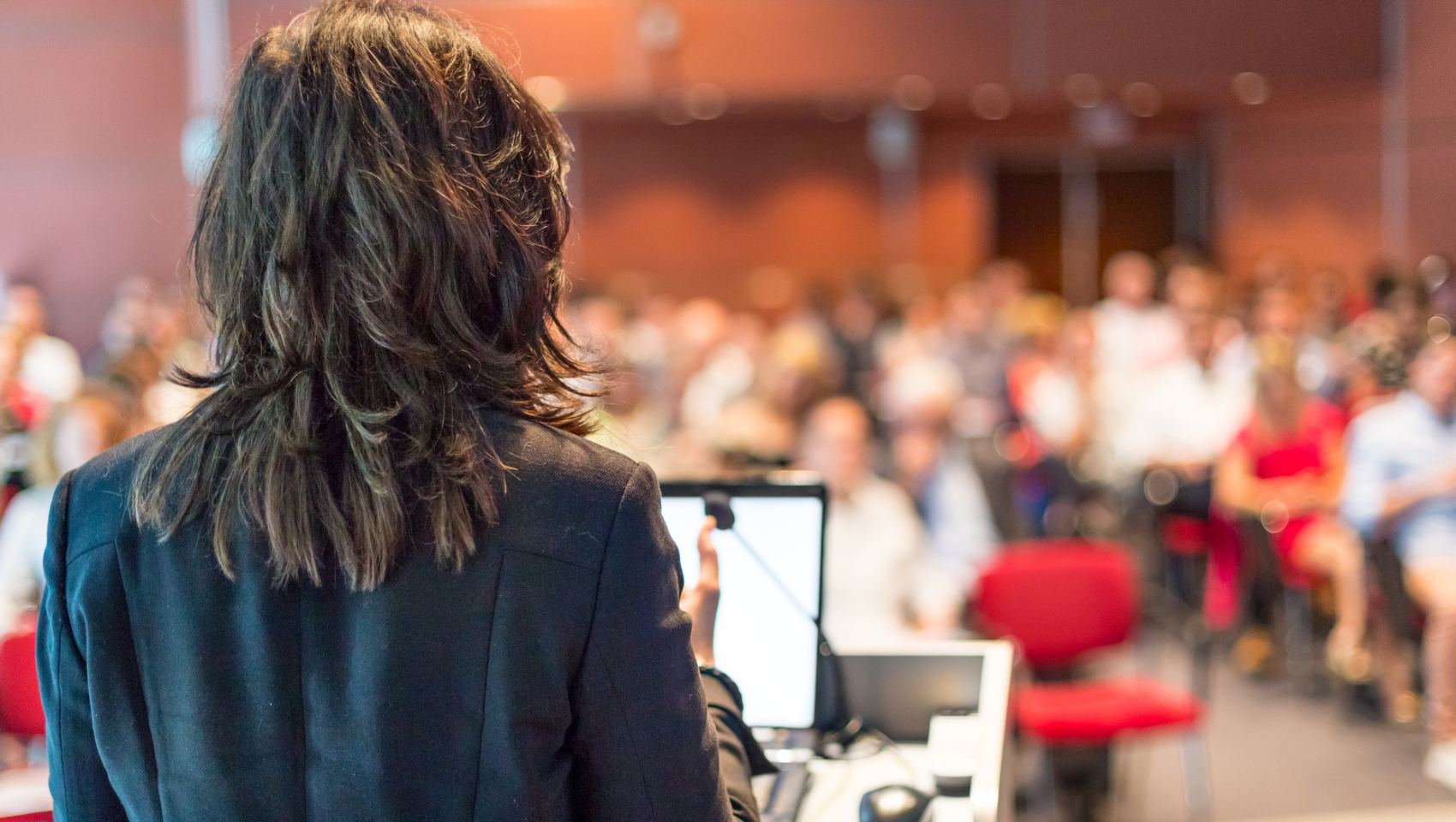 Political and social engagement is a relevant topic for European business leaders. CEOs are increasingly making public statements on political issues in order to make a positive contribution to socially relevant topics. These are the findings of a recent study conducted by European School of Management and Technology (ESMT) Master’s in Management graduate Christoph Cewe in cooperation with United Europe e.V. The study surveyed 40 leaders of large European companies. Of those surveyed, 77.5 percent believe that managing directors should take a stand on political issues, and 62.5 percent state that they are also (very) likely to express themselves in sociopolitical terms. The most frequently reported motives for taking a public stance are to contribute to society (78%) and to express corporate values (72%).

The study entitled “The political CEO: Rationales behind CEO sociopolitical activism” explores the question of how and why CEOs and managing directors of European companies increasingly take a public stance on political and social issues that have no direct connection to their core business. Examples are climate change, immigration policy and the unconditional basic income.

“The results of the study show that managing directors express themselves publicly, primarily on political issues, so that they can use their influence to make a positive contribution on socially relevant topics. Personal motives and potential advantages for shareholders do not play a greater role,” says Christoph Cewe. “European CEOs want to add value to the substantive discourse with their public statement, but do not want to take a party-political stance. Thus, ecological, economic and social issues are identified as the most suitable topics for public comment. Less than one in ten of the CEOs surveyed stated that it is appropriate to take a party political stance in public.

Leonhard Birnbaum, member of the board of management of E.ON SE, Günther H. Oettinger, former EU commissioner and president of United Europe e.V., and Jörg Rocholl, president of ESMT, engaged in an intensive exchange on the study “The Political CEO” on Monday, October 26.

“At United Europe we support business leaders who are committed to the European idea. For many European CEOs, political commitment is a relevant topic, but CEOs do not bear political responsibility. They must be able to maintain a balance between business competence, public credibility, and an understandable interest in social processes,” says Günther H. Oettinger.

Jörg Rocholl adds, “Authenticity and competence are the most important prerequisites for a public statement by managing directors. Lack of credibility can have immediate negative consequences, not only for the CEO personally, but for the entire company.” The discussion was moderated by Ulrike Guérot, professor for European politics and democracy research at the Danube University Krems.

Trump’s Trade War – What Was It Good For? Not Much

Difficult to Build a Family After Exposure to Chemical Weapons