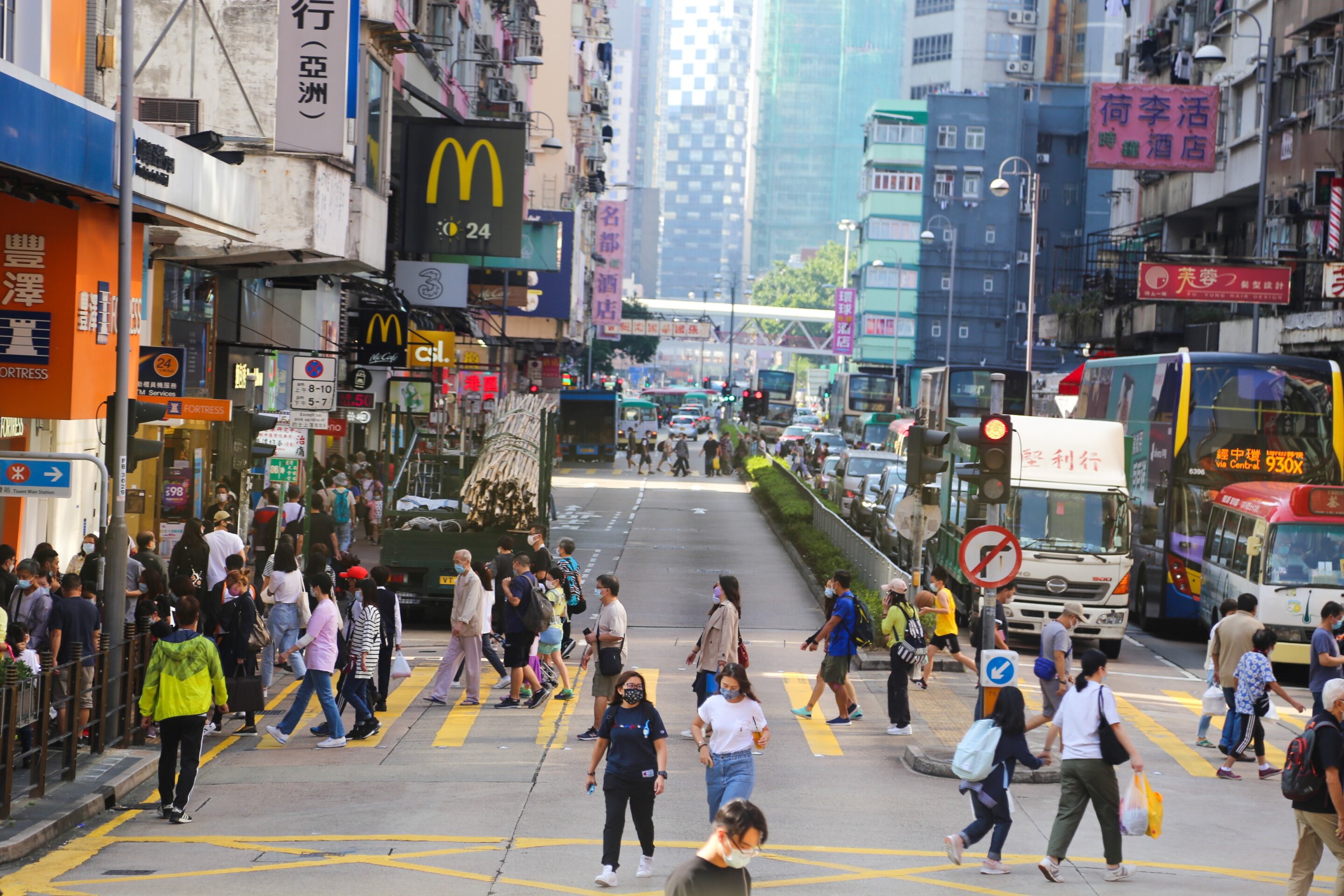 New research on China suggests that declining birth rates and an aging population might not hinder future prosperity when associated with better education of the young.

While recent drops in China’s birth rate have led to concerns about population aging and economic decline, possible negative consequences of an aging population in China could be offset by the increasing education levels in the population, according to new research published in the journal Proceedings of the National Academies of Sciences (PNAS).

China has the largest population in the world, with rapid economic growth that could soon rival the USA as the world’s largest economy. According to official sources, China has seen declining birth rates in recent years  ̶  the fertility rate in 2020 hit a record low of 1.35  ̶  meaning that for every woman, only an average of 1.35 children are born. As in other countries, these declining birth rates have raised speculations that population decline and aging could threaten the country’s growth and future prosperity.

In response, the government of China has introduced a three-child policy, and some local governments have begun introducing incentives for larger families.

However, many concerns about aging populations, in China as well as elsewhere in the world, are based on simplistic assumptions about the effects of age structures that are outdated, say the researchers.

“Rather than focusing only on the age structure of the population, we took into account the massive expansion of education in China in the assessment of the challenges brought by low fertility and population aging,” explains study lead author Guillaume Marois, a distinguished professor at the Asian Demographic Research Institute of Shanghai University and a researcher in the Population and Just Societies Program at the International Institute for Applied Systems Analysis (IIASA).

To calculate the consequences of population aging on economic growth, demographers have traditionally used a metric called the age dependency ratio, which relates the number of children and elderly to the size of the working age group 15-64. Children and people past retirement age are considered to be dependent on the working-age population. If the labor force participation rates stay the same, then population aging would lead to a greater proportion of older people who are dependent on the younger working population.

However, this ratio does not consider the fact that labor force participation is changing and not every working person is equally productive.

Marois and colleagues analyzed the potential demographic and economic developments using methods developed by researchers at IIASA that take into account not just the age and sex of the population, but also important factors including labor force participation and education, which affect productivity.

By taking a multidimensional view of population structure, the researchers found that the picture of future economic growth in China is more positive than recent news reports suggest. In particular, this is because with increasing levels of education for women, they are more likely to join the labor force.

Study coauthor Stuart Gietel-Basten, director of the Center for Aging Science based at the Hong Kong University of Science and Technology, says, “We found out that as new cohorts of workers will be much more educated than those who retired, they are likely to be much more productive. This replacement of older lower-educated cohorts by younger ones who are much more educated has the potential to offset many of the negative consequences of population aging.”

The study shows that while the total number of workers will start declining before 2025, those with a high level of education will keep growing, since the younger people entering the labor market are much more educated than older ones retiring.

The researchers say that the implications of their study could provide some reassurance for policymakers, but only if the trend towards increasing education levels continues.

Wolfgang Lutz, founding director of the Wittgenstein Centre and IIASA demography expert, says, “Population aging is unavoidable, but negative economic consequences of population aging are not inevitable. More than increasing fertility, ensuring that current and future generations receive a good quality education is the key to deal with challenges of population aging.”

Taliban, Islamic State Arm Themselves with Weapons U.S. Left Behind

Ethiopia Crisis ‘Stain on Our Conscience’, An AP Interview.