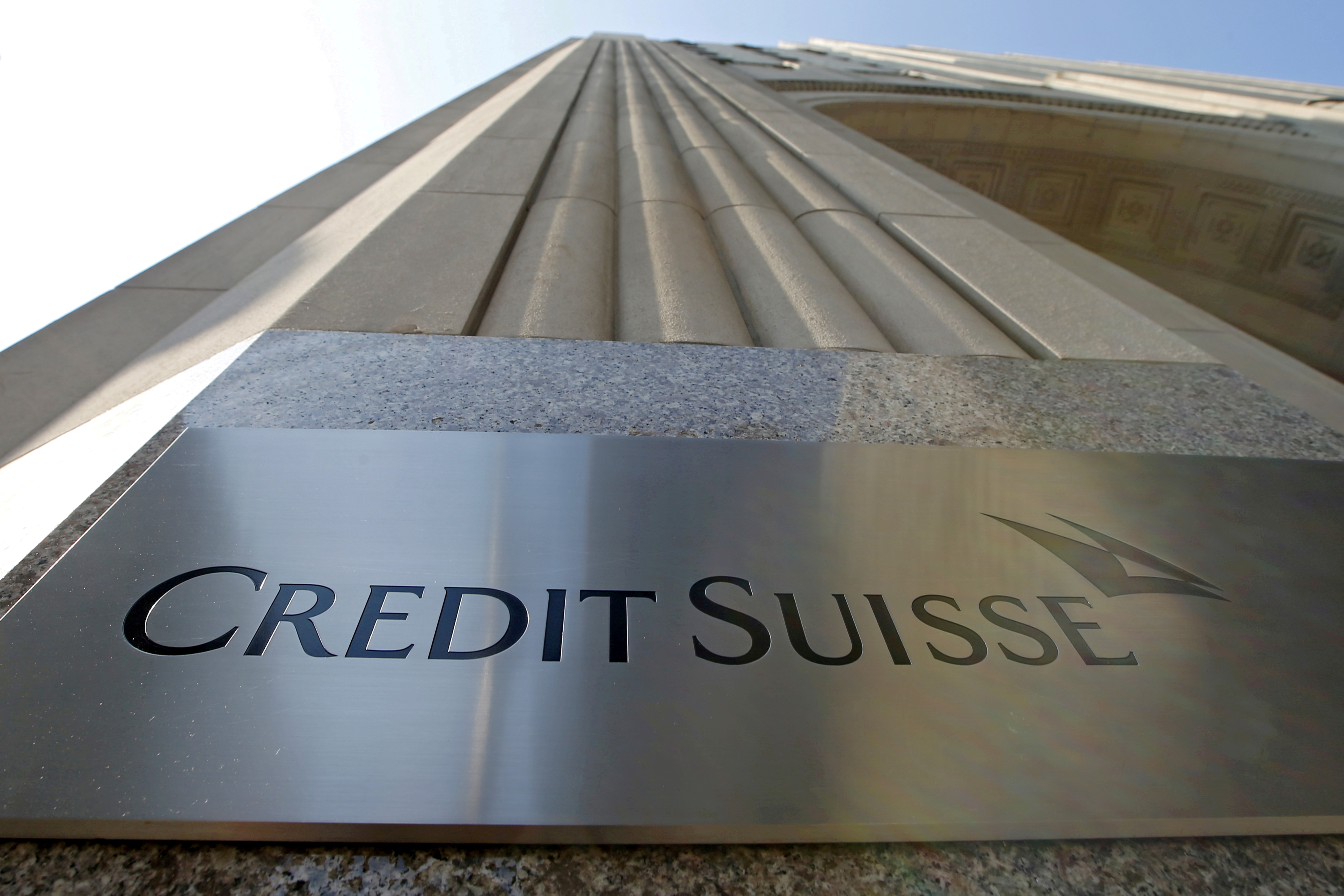 Credit Suisse has announced settlements with British, Swiss and U.S. authorities in connection with loans provided to state companies in Mozambique, with the Swiss financial markets authority setting new restrictions on the top-drawer bank and saying it “seriously violated” anti-money-laundering requirements in the case.

The Zurich-based bank said it expects to take a $230 million charge in the third quarter in connection with the settlements. It said the U.S. settlement involved some $275 million, and that it plans to pay a penalty of about $200 million and forgive $200 million worth of loans to Mozambique’s government in an arrangement with British regulators.

The Swiss financial market authority, FINMA, said Credit Suisse had violated its duty to file a “suspicious activity report” in the case and didn’t properly attend to the risks in some lending transactions with governments.

In 2013, the bank’s British subsidiaries arranged two loans guaranteed by Mozambique’s government totaling $1 billion — equal to nearly 6% of the country’s economic output — to state-owned companies ProIndicus and Empresa Mocambiana de Atum, or EMATUM, the Swiss authority said. The loans were mostly intended to be used to pay for maritime security vessels and a tuna fleet, it said.

“There are high reputational risks associated with large loans to financially weak or corruption-prone countries,” FINMA said. “Credit Suisse seriously violated the organizational requirements and the (Anti-Money-Laundering Act) reporting obligations in connection with loans it made to state-owned companies in Mozambique in 2013.”

The Swiss authority said Credit Suisse has already taken some steps to improve its risk-management and control systems, but that it would appoint an independent third-party to review the measures put in place and make sure they are effective.

It also said Credit Suisse’s existing credit transactions with “financially weak and corruption-prone state or companies with guarantees from such states” must be reviewed by an independent third party.

The Mozambique case, dating to activities between 2013 and 2016, highlights yet another episode of troubles for Credit Suisse. Earlier this year, FINMA said it was looking into possible penalties against Credit Suisse over its announcement of billions of dollars in losses linked to a default on margin calls by U.S.-based Archegos Capital.