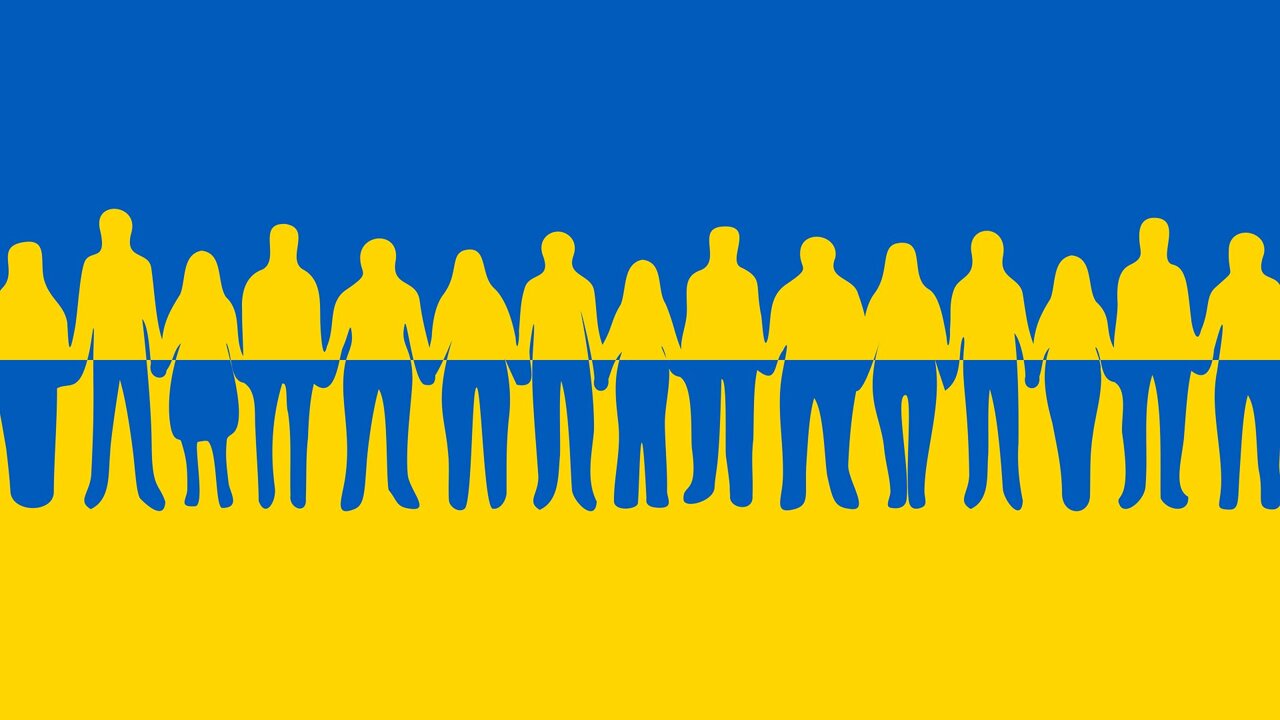 International organisations and governments offering aid to Ukraine are not targeting their assistance effectively, according to research published in the peer-reviewed journal Public Money and Management.

More than $15 billion overall has been pledged so far in financial, technical and humanitarian support since Russia’s invasion in February triggered a human-made crisis.

A comprehensive analysis of 35 national governments including the US as well as half a dozen international organisations such as the World Bank shows they were swift to respond.

However, the study provides evidence that their actions have been neither cost-effective nor appropriate and too focused on the short-term. Instead, the experts say help must prioritise sustainable goals such as rebuilding the country post-invasion.

“Our initial analysis shows paradoxical responses that give priority not only to humanitarian aid but also to military aid, and focus primarily on short-term measures,” says lead author Giuseppe Grossi, from Nord University, who carried out the analysis alongside Veronika Vakulenko – also based at the Norwegian institution.

“This is rather than addressing the long-term impacts and the reconstruction of a free and democratic Ukraine.

“Governments possess the ideas and political tools to handle the immediate effects of a human-made disaster.

“However, they may lack both the capacity to use these tools cost-effectively and the appropriate strategies to meet the various needs in a responsible and accountable way. This is especially from a long-term perspective.”

The international community has been united in expressing significant support for Ukraine. Global organizations, national governments, fundraising organizations, and volunteers have also offered help with supplying weapons and other support packages for Ukraine.

The authors of this study say their research provides insights in assessing and revaluating support packages for human-made disasters and subsequent humanitarian crises. The report shines a spotlight on whether humanitarian help benefits those in crisis and highlights lessons that can be learned for future events.

Information from official websites and press releases was used by the authors to assess the multiple responses to the invasion. Types of humanitarian aid are detailed per country as well as military support such as drones and fuel, and other assistance eg legal assistance.

Findings reveal that help and donations were launched almost instantly but that tensions exist in the multiple international responses to supporting Ukraine.

Military support has varied from country to country with some countries being more open (eg Italy and the UK) than others (eg France and Poland) about what they have provided. The neutral status of others such as Switzerland has influenced their actions, and the authors say more financial transparency is needed over how aid is managed.

What the research suggests is that governments and international institutions might better address future crises by pooling resources from different nations.

Those countries or international organisations that have effective transfers and assistance programmes for military, humanitarian and development purposes, will be able to address subsequent humanitarian disaster. This will ‘reduce the harm of inequalities in Ukraine and neighbouring countries’ according to the authors.

They add that future research is now needed to look back at the experiences during Russia’s invasion and draw important lessons from different countries about budgeting, humanitarian policies, accounting and financial auditing.

Import Tariffs: An Alternative to a European Energy Embargo Against Russia