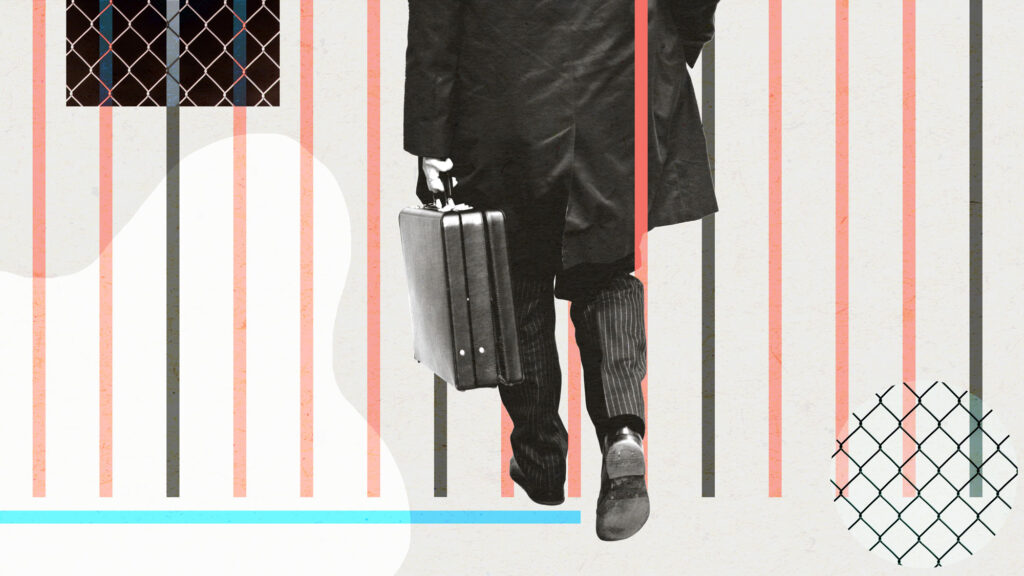 A new paper in The Quarterly Journal of Economics, published by Oxford University Press, indicates that many American businesses are willing to hire workers with criminal records. Such companies become even more interested in hiring such workers if offered crime and safety insurance.

Employers are unlikely to interview or hire workers with criminal records compared to otherwise similar workers. In 2008, the unemployment rate among formerly incarcerated people—27%—was higher than the U.S. unemployment rate for the general population at any point in history, including during the Great Depression.

In this paper, researchers used a field experiment to test several approaches to increasing the demand for workers with criminal backgrounds that directly address the underlying reasons that employers may conduct criminal background checks. The researchers offered nearly 1,000 businesses crime and safety insurance to address risk concerns, as well as screening based on past performance reviews and the time since the most recent criminal records. The researchers also provided objective information on the average performance of workers based on their backgrounds to address risk and productivity concerns. They compared these approaches to the effects of a wage subsidy, essentially paying businesses to hire people with criminal records, a very expensive way to increase the demand for workers with criminal records, if a simple one.

The context for the study is a leading online labor platform used by thousands of businesses in the United States to employ workers for short-term jobs. The companies use the platform to connect with workers to fill a range of entry-level jobs in sectors including general labor, hospitality, and transportation, as well as entry-level jobs in customer-facing or administrative sectors that are traditionally more averse to hiring people with criminal backgrounds. Businesses using the platform do not decide whether to work with individual workers. The platform extends the job offer to workers who meet minimum job qualifications. Potential workers can then accept or reject these job offers on a first-come, first-serve basis.

According to the study, limiting workers with criminal records to those who had completed a prior job on the platform increased demand for their services by 11 percentage points, the equivalent of the effect of an 80% wage subsidy. Limiting workers to those who had not been arrested or convicted in the past year increased demand by 21 percentage points, the equivalent of the effect of a 100% wage subsidy to employers. The researchers conclude that policies related to providing employers with crime and safety insurance and screening for workers based on past performance and the time since the most recent crime can significantly increase the demand for workers with criminal records at a fraction of the cost of providing employees with subsidies to hire such workers.

“With cost-effective policies, platforms can integrate workers with past involvement in the criminal justice system without deterring employers,” said the paper’s lead author, Zoë Cullen. “This is a promising approach to expanding labor supply, and simultaneously addressing a pressing social challenge.”

Russia to Hold Sweeping Joint War Games with China, Others

How Do Quality Seed Systems Impact Food and Nutrition Security?